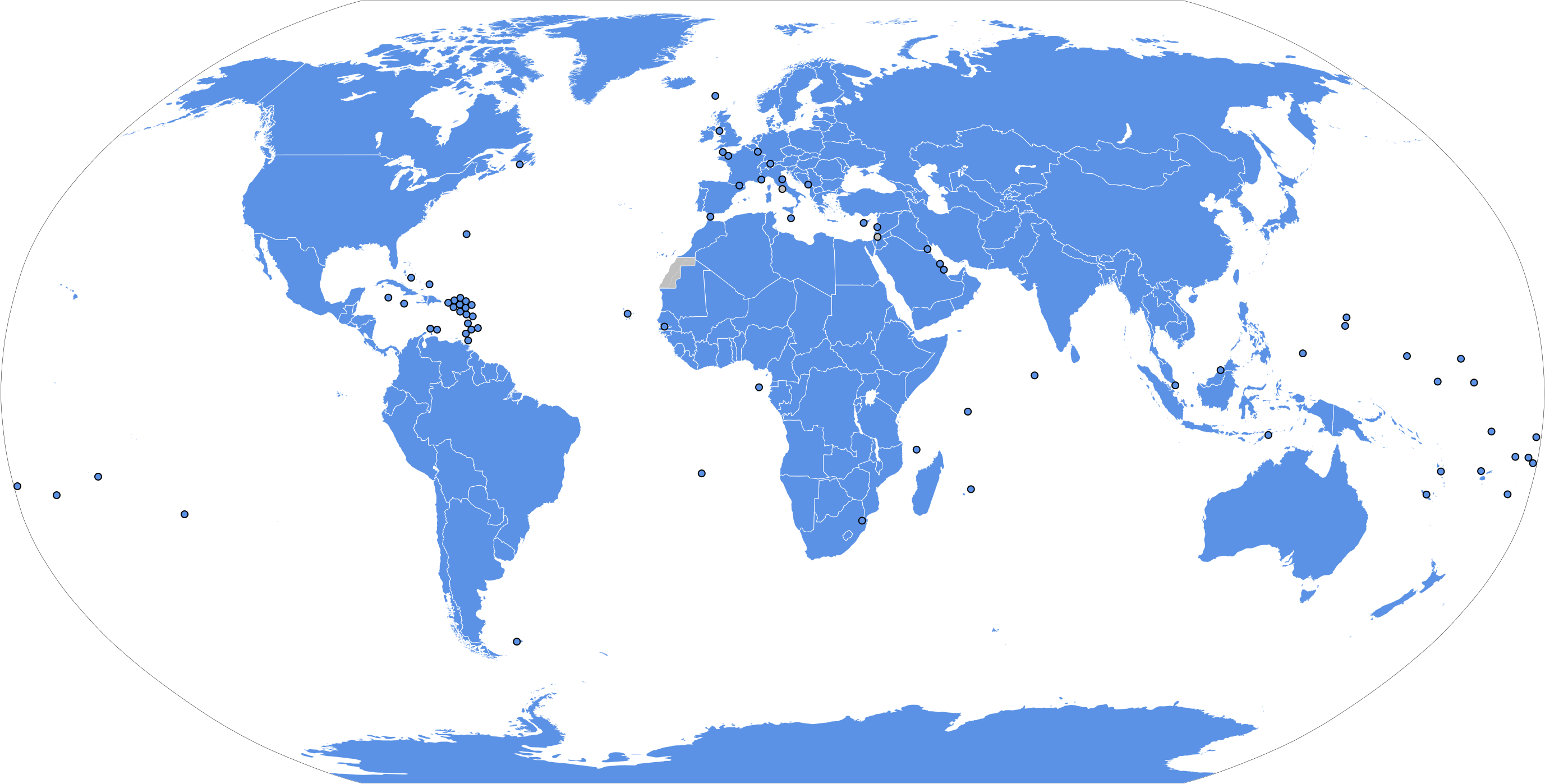 The United Nations (UN) or the United Nations is an international organization that guarantees international peace and security, and pursues global prosperity through activities such as promoting international cooperation and improving human rights. In addition, the UN is an international organization that encompasses almost all countries in the world, and was established on October 24, 1945 after the end of the Second World War. The purpose of its establishment is to maintain world peace through international law, international security cooperation, promotion of economic development cooperation, and improvement of human rights. Currently, the number of UN member states is 193. The same English was the Allied Powers during World War II, and was likewise a United Nations as opposed to the Axis Powers. In addition, it was launched after World War II in 1945, and in principle, it has effectively replaced the role of the League of Nations under the pretext of preventing wars and seeking dialogue negotiation in each country. It has the power to be exercised worldwide. Most of the countries currently recognized as sovereign states are UN member states. The headquarters of the United Nations is located in New York, United States of America, and the headquarters in New York holds an annual general meeting to propose and discuss major issues. It also has an International Court of Justice in The Hague, Netherlands. The UN Secretariat is located in Nairobi, Kenya (Nairobi Secretariat), Vienna, Austria (Vienna Secretariat), and Geneva, Switzerland (Geneva Secretariat).

The League of Nations, which previously played a role in coordinating the international order, was slowly losing its influence in the international community. In the end, it was unable to prevent the re-occurrence of World War II, and the United Nations became a kind of successor to the League of Nations. The English name "United Nations" was first used in the Declaration of the United Nations issued by Franklin D. Roosevelt and Winston Churchill in their resolve to continue fighting against the Axis powers. This declaration was approved in 1943, and it was decided to form an Allied Powers organization. The following year, representatives of major Allied Powers gathered and held the Dumbarton Oaks Conference. After two years of discussion, they came to setting goals for the main objectives of the United Nations, its member states, structure, peace, security, and cooperation. Delegates from 50 countries attending the Allied Powers Conference in San Francisco in 1945 drafted the UN Charter based on the draft and signed it on June 26. On October 24 of the same year, the United Nations was established when the Charter came into force with the consent of the United States, Great Britain, France, the Soviet Union, the Republic of China and 46 other countries. October 24 (United Nations Day), the founding day of the United Nations, is also designated as an anniversary in each country. The first General Assembly of the United Nations, attended by all 51 member states, was held in London in January 1946.