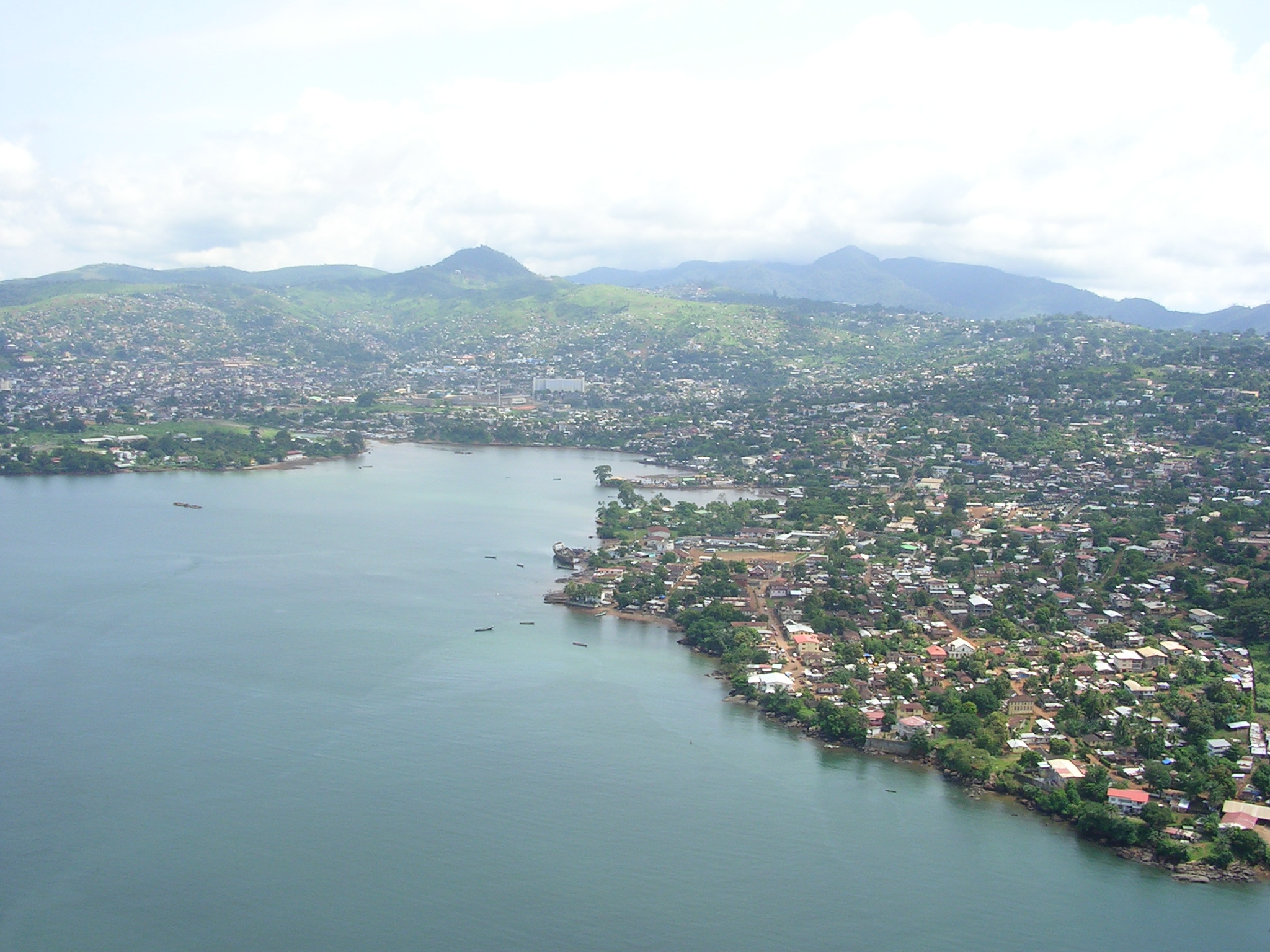 Freetown is the capital of Sierra Leone. A port city on the west Atlantic coast of Sierra Leone, with a population of 1,070,200. Freetown's economy revolves primarily around the port, making it the largest natural port in Africa and the third largest natural port in the world. Freetown Port is a major commercial shipping port and handles Sierra Leone's major exports. Industries include canning fish, rice milling, petroleum refining, diamond smelting, and tobacco manufacturing. Freetown is home to the oldest Fora Bay College in West Africa, founded in 1872. Fora Bay College not only played an important role in Sierra Leone's colonial history, but also played an important role in the colonial history of English-speaking West African countries. The City of Freetown was founded in 1792 by the Sierra Leone Company as a settlement for freed African Americans, freed Africans, and Caribbean slaves who arrived in Freetown between 1792 and 1885. The first settlers under the St. George's Bay Company (the pioneers of the Sierra Leone Company) established the Sierra Leone Colony or Free State in 1787, but their settlement was unsuccessful. Their descendants, known today as Creoles, still live mainly in Freetown. The light blue on the flag of that country means "I hope that Freetown will become a city that can contribute to peace." It is also the hometown of Lebanese footballer Roda Antar.

Said to be a former slave market, Freetown was first settled in 1787 by African Americans and 400 freed slaves sent from England.