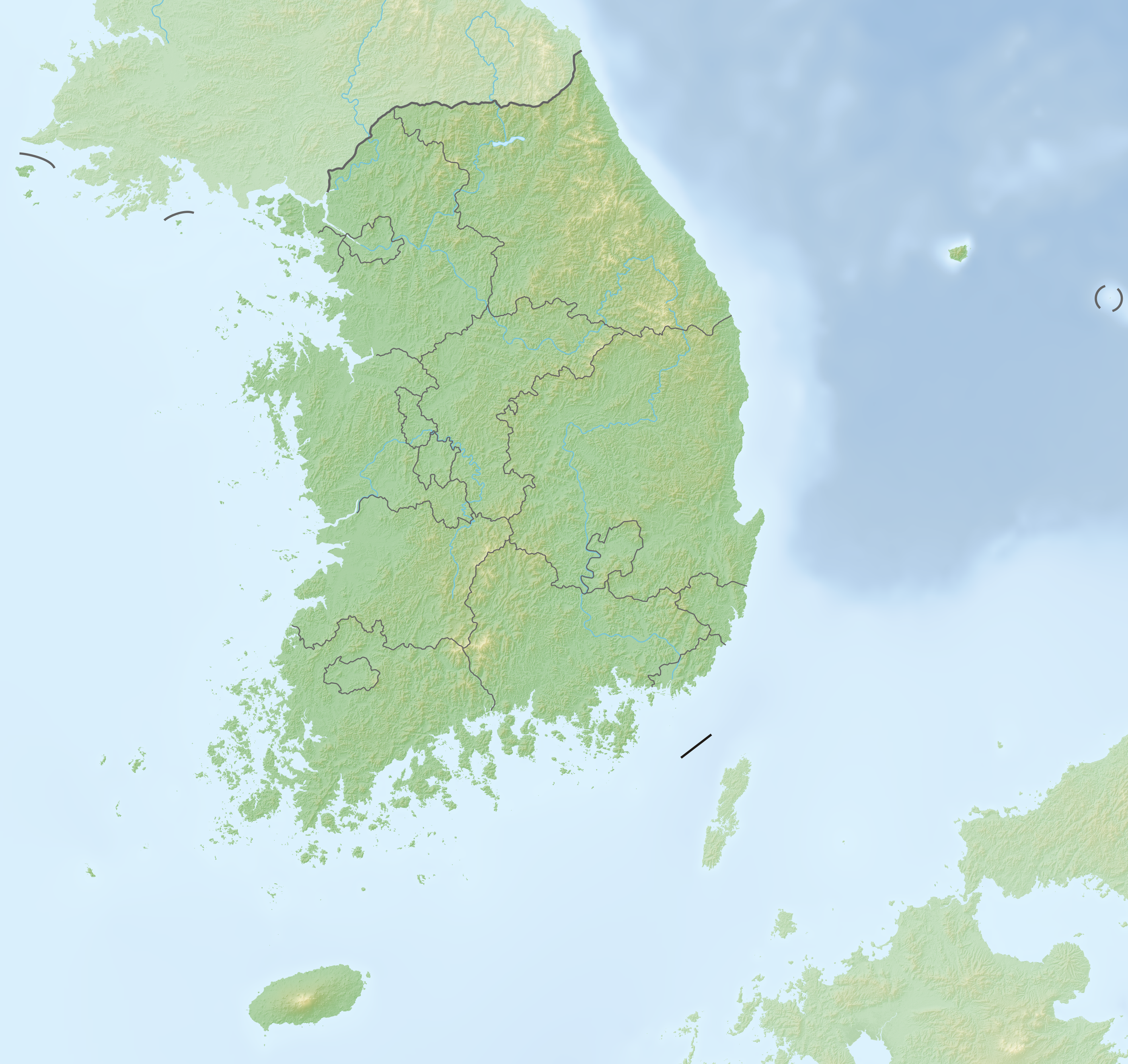 This earthquake is a strike-fault type earthquake in the southwest sea area of ​​Jeju Island, which is pressured along the northwest-southeast or east-west direction, which is almost in the north-south direction. Also, it appears to have occurred in the north-south strike fault existing in the western sea of ​​Jeju. Because the fault moved horizontally, it is analyzed that the damage caused by the earthquake was not large. However, it is not known whether the fault that caused the earthquake was caused by an active fault or a small fault. The nearby waters were shallow, so no tsunami occurred. The maximum PGA of 6.891%g was observed at the Marado Observatory.

Progress in each place

Building shaking was detected throughout Jeju Island. As soon as the earthquake occurred, thousands of people ran out of the duty-free shop at Jeju Convention Center in Seogwipo. Reports were reported that the entire building was shaken in Wando-gun and other areas. In addition, the Seoul Fire and Disaster Headquarters received a report that a multi-family house in Cheonho-dong, Gangdong-gu, Seoul at 5:22 pm and a villa in Sangbong-dong, Jungnang-gu, Seoul shook at 5:24 pm. collapsed

Characteristics of earthquakes near Jeju Island

Compared to other regions in Korea, Jeju Island cannot be said to have high seismic activity, but based on the Korea Meteorological Administration's list of domestic earthquakes, the waters near Jeju Island have long been prone to earthquakes. A total of 89 earthquakes occurred from 1978 to just before the earthquake on December 14, 2021, and earthquakes occurred every year from 2009 to 10 years. The frequency of earthquakes has been increasing gradually since 2003, and the epicenter is spread out in several places in the eastern and western seas of Jeju Island. The most recent earthquake with a magnitude of 2.0 or greater occurred on October 20, 2019, two years ago, and after that, only micro-earthquakes with a magnitude of 2 or less will occur until 2021.