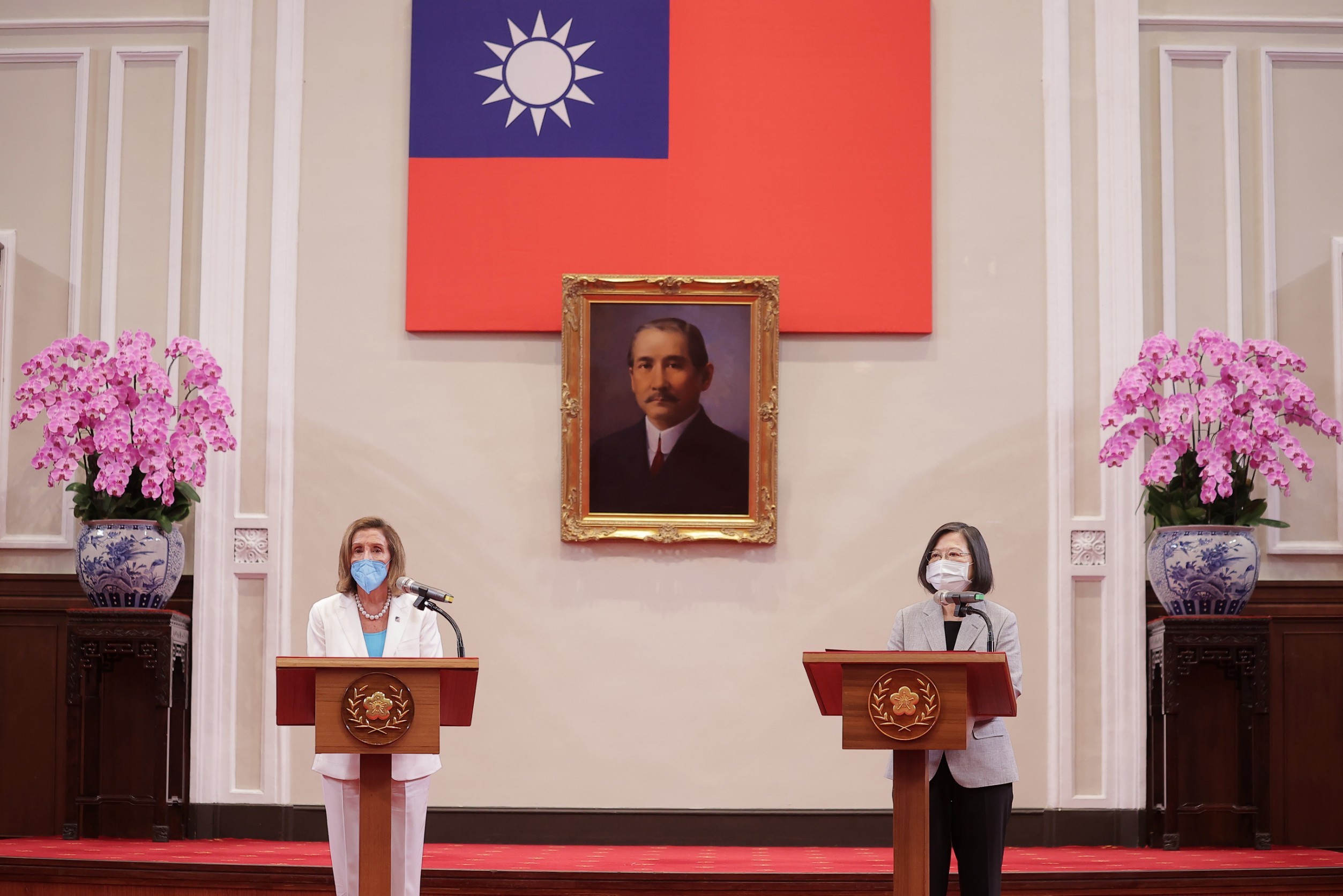 Nancy Pelosi's 2022 United States congressional delegation visit to Taiwan is scheduled for two days from August 2 to 3, 2022, with US House of Representatives Speaker Nancy Pelosi and five US Democrats, officially the Republic of China (ROC). ) touring Taiwan. The two-day tour to Taiwan took place in the course of a tour in East Asia, followed by Singapore, Malaysia, South Korea, and Japan. The White House did not officially endorse the tour. Shortly after arriving in Taiwan, House Speaker Pelosi said his visit to Taiwan "shows the firm will of the United States to support Taiwan's vibrant democracy." Pelosi visited the Legislative Council of the Republic of China and spoke with President Tsai Ing-wen the next day, on August 3rd. Upon Pelosi's departure from Taiwan, the People's Republic of China (PRC) held the event from August 4-7, 2022. Planned military drills have begun in the waters surrounding Taiwan.