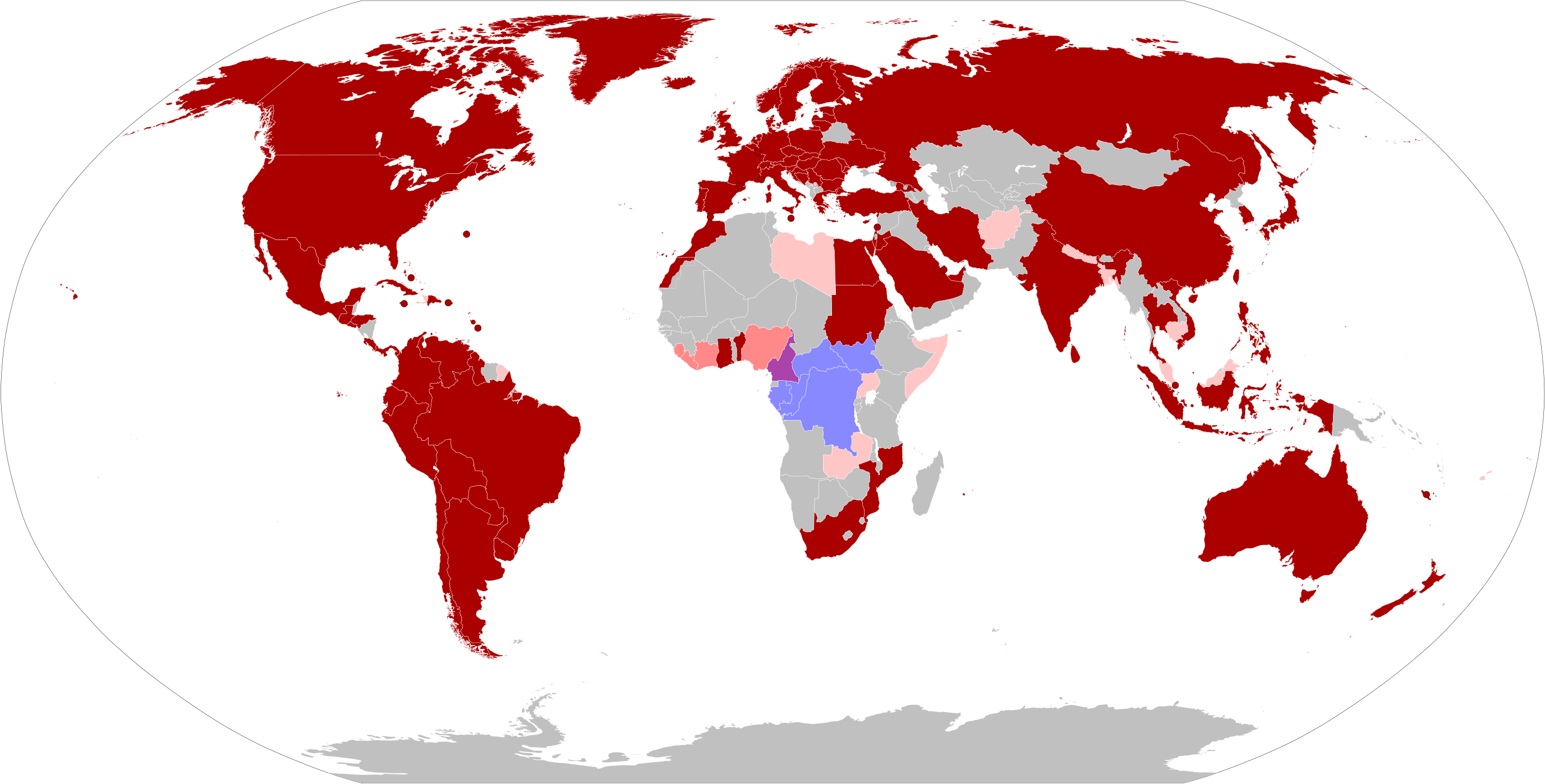 The monkeypox outbreak of 2022 is an outbreak of monkeypox, mainly caused by the West African subtype of the monkeypox virus. A case of monkeypox was found in the United Kingdom on May 7, 2022, after which it has spread to 82 countries where the disease is not (yet) endemic. It was declared an international emergency by the World Health Organization (WHO) on July 23, 2022. In Belgium, the first case was identified on May 19, 2022. In the Netherlands, this was on May 20, 2022.

In humans, monkeypox was first discovered in 1970 in the Democratic Republic of the Congo. Since then, most cases have occurred in rainforest areas in the Congo Basin and increasingly throughout Central and West Africa. The first outbreak outside Africa was reported in 2003 in the United States and led to more than 70 cases of monkeypox there. This outbreak is the first time monkeypox has spread more widely outside of Central and West Africa. The disease is endemic in several countries of Central and West Africa. In the period from December 15, 2021 to May 1, 2022, there were 1,315 infections and at least 59 deaths from the disease in these countries. Cases of the disease were rare outside the endemic countries. Since 2017, there has been an outbreak of the disease in Nigeria with new cases emerging. In that outbreak, there are 200+ confirmed cases and 500+ suspected cases (May 19, 2022). Since then, there have been several import cases from travelers: From previous outbreaks in Africa, the WHO had a death rate for monkey pox around 3 percent. For the West African subtype, the WHO reported a mortality rate of around 1% on May 16, 2022, but on May 21, 2022, it reported 3.6% for that subtype. The ECDC reported that it had a mortality rate of about 3.3%.

First known case in the UK

On May 7, 2022, a case of monkeypox was reported to the WHO from the United Kingdom. This person had developed a rash on April 29, 2022. The case was linked to a trip to Nigeria in the city of Lagos and Delta state. The person departed Nigeria on May 3, 2022 and arrived in the United Kingdom on May 4, 2022. The WHO reported three monkey pox cases in Lagos and two in Delta state within the period January 1, 2022 to April 30, 2022. upon arrival, the person at the hospital was suspected of monkey pox and the case was immediately placed in isolation. The suspicion of monkeypox was confirmed by the UK Health Security Agency's Rare and Imported Pathogens Laboratory, which found monkeypox by RT-PCR on May 6, 2022. According to the WHO, proper personal protective equipment was used by hospital staff in the hospital.

Before the outbreak, there had been 8 previous cases of monkeypox in the UK, all related to travel to and from Nigeria. On 13 May 2022, the UK reported to the WHO a family-related cluster of three individuals (two confirmed, one suspected). . The first developed a vesicular rash on April 30, 2022 and was tested positive on May 13, 2022. The other developed a similar rash on May 5, 2022 and was hospitalized on May 6, 2022. This case was found positive on May 12, 2022. The cluster could not be traced to the first known case on May 7. Four more tested positive cases were reported on May 15, all with blister-like rashes among men who have sex with other men. On May 16, 2022, the WHO reported seven total cases and on May 20, the ECDC reported nine. Other than the first known case, none had traveled recently and none could be linked to this one. The WHO then speaks of a