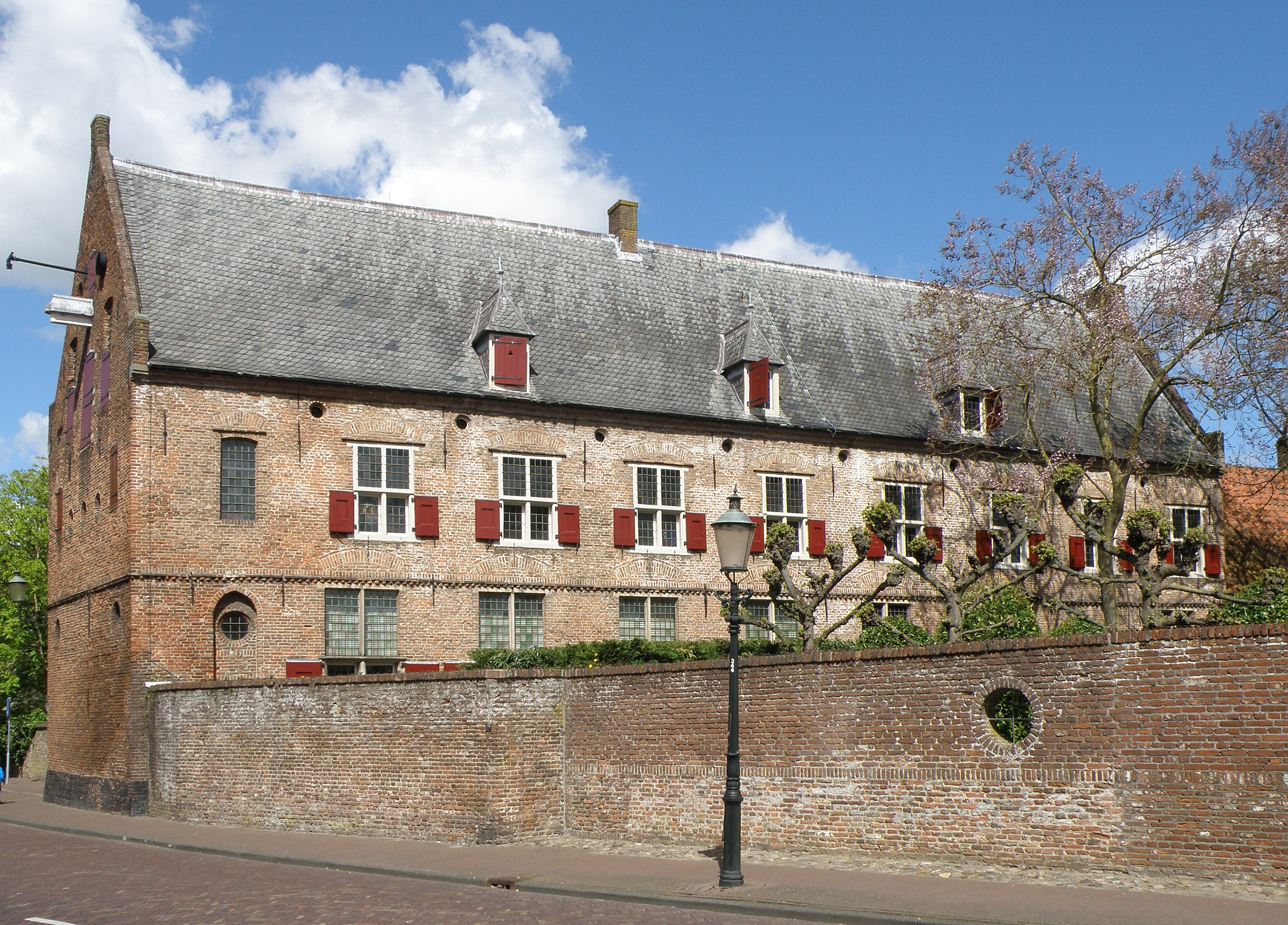 De Rôtisserie was a restaurant located in the former monastery Mariënhof in Amersfoort, the Netherlands. The restaurant was awarded a Michelin star for 2001. Chef was Mandy de Jong. The existence of the restaurant came to an end as a result of the sale of the former monastery by the insurance company "Amersfoortse Verzekeringen" to the "Van den Tweel Horeca Groep". The new owner changed the course of the "De Rôtisserie" to a lower culinary level. The restaurant was closed in 2002. Restaurant Mariënhof and De Rôtisserie as well as patron-cuisinier Jon Sistermans were the central point of a riot in 2000 around the restaurant guide Lekker. "De Rotisserie" received biting criticism from "Lekker" and was "broken down to the ground", according to liquorersvakblad.nl. According to Algemeen Dagblad, "Lekker" stated that chef De Jong "displayed a painful preference for Allerhande recipes". A few months later, the restaurant was awarded a Michelin star. Sistermans accused "Lekker" of knowingly damaging restaurants and catering staff for no meaningful reason. He then started the campaign "Lekker Beest 2001" and called for an advertising boycott in order to make the guide change course. The guide gave in to the objections, appointed a new editor-in-chief (with a background in the hospitality industry) and moderated his tone.

Marienhof (restaurant) List of Dutch restaurants with a Michelin star