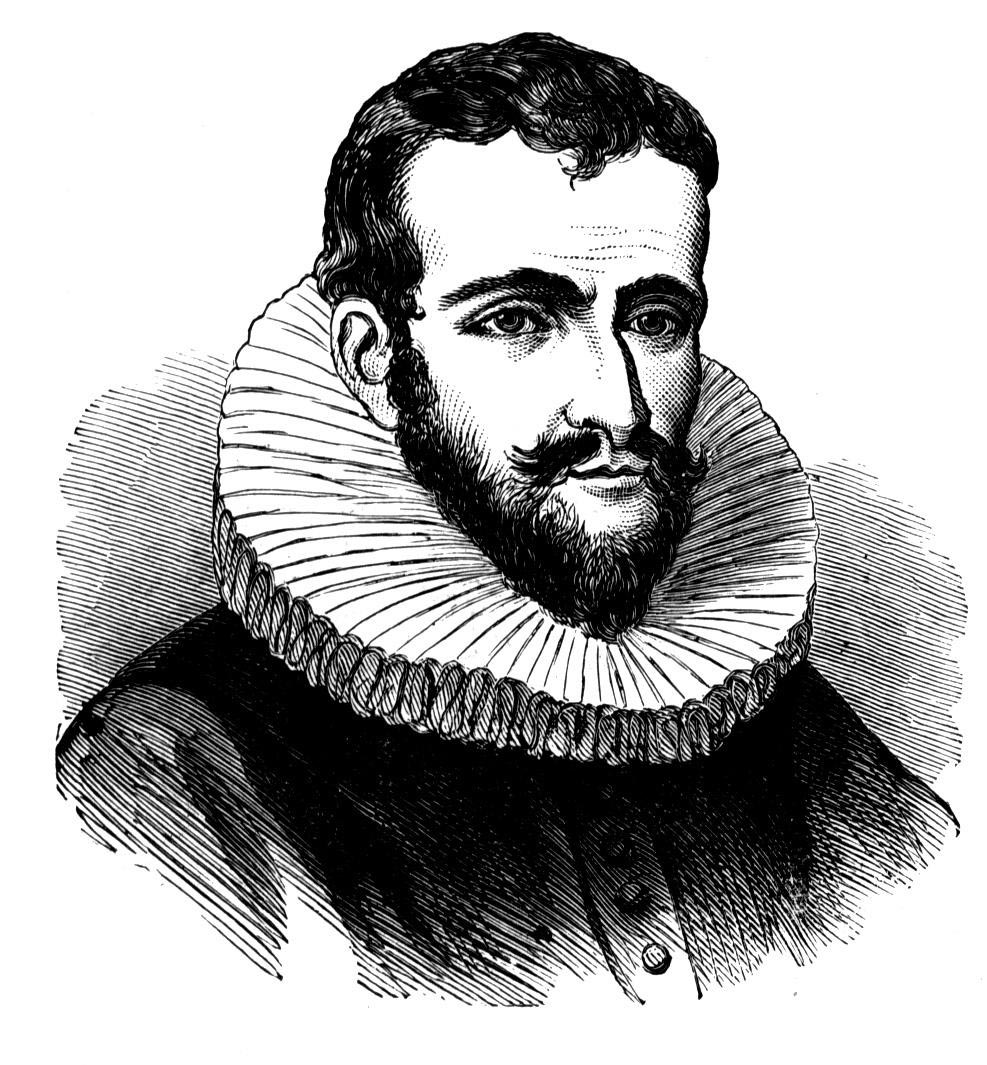 Henry Hudson (London, between 1560 and 1570 – Hudson Bay, c. 1611) was an English navigator and polar explorer. Hudson made four voyages in search of the Northeast and Northwest Passage, of which the last two are especially known. On his third voyage, in the service of the VOC, Hudson found fertile land, rich in fish and fur. Later, skipper Adriaen Block sailed up and down three times in the following two years.

In 1607 Hudson, in the service of the Muscovy Company, made his first voyage of discovery with the old barque Hopewell. Hudson was a skilled sailor and familiar with the work of Willem Barentsz. He explored the coasts of Spitsbergen and reached 80°23'N where heavy ice conditions made sailing impossible. Hudson rediscovered the volcanic island of Jan Mayen on his return journey. In 1608 he made a second voyage; this time he had to look for a passage between Spitsbergen and Nova Zembla. In the Kara Sea, just like on his maiden voyage, he was stopped by ice.

In 1609 Hudson made another journey, this time in the service of the Chamber of the VOC in Amsterdam. On January 8, he signed the contract together with Jodocus Hondius, who acted as interpreter. It is not clear whether he came on his own initiative or was invited by merchants such as Dirck van Os. With the Halve Maen, a ship of less than 70 tons and a mixed Dutch and English crew (20 heads), he again went in search of the Northeast passage. The route had been discussed with Reverend Petrus Plancius, who held a theory that it would get warmer closer to the north and that there would be ice-free water there. Due to possible French competition, organized by Isaac le Maire, haste was required. On April 4, 1609 he left the port of Amsterdam. Once around the North Cape, the ice conditions turned out to be even worse than on his previous trips. He received protests from his crew near Novaya Zemlya. Rather than persevere or give up, Hudson decided to turn the tide. He crossed the Atlantic and set out to find a passage through North America, relying on information from a settler from Virginia. Hudson arrived west of Nova Scotia in mid-July, ran into a storm and followed the coast south with a new mast. On August 4, the ship sailed past Cape Cod. Hudson briefly explored Chesapeake Bay and Delaware Bay, and on September 3 reached the river that would be named first Mauritius and later after him. He was not the discoverer of the Hudson, by the way; the river had been known since Giovanni da Verrazzano's journey in 1524. Hudson sailed approximately 200 kilometers up the river, near the present-day city of Albany. Along the way, reconnaissance trips were regularly made with the sloop. The crew traded green tobacco, oysters, corn on the cob, grapes, pumpkins, and beaver and otter skins with the Native Americans for trinkets, knives, and beads. One day the Indians broke their arrows to show Hudson that he need not be afraid. On September 23, Hudson decided to return, as it became clear that this river could not be the desired passage to the Pacific Ocean. On October 4 they put in the sea again and on November 7 Hudson arrived in Dartmouth (Devon).

After this voyage, Hudson was again prohibited from traveling under a foreign flag, and his next voyage in April 1610 was again under the English flag. On this voyage, Hudson again crossed the Atlantic to America with the ship Discovery, but much further north than on his previous voyage. He reached the northeastern tip of the Canadian mainland, sailing between Baffin Island and Labrador through a strait promptly named Hudson Strait, which took him west to a large bay also named after him, Hudson Bay. He followed the east coast of Hudson Bay south to the southern tip (James Bay). When the ship got stuck in the ice