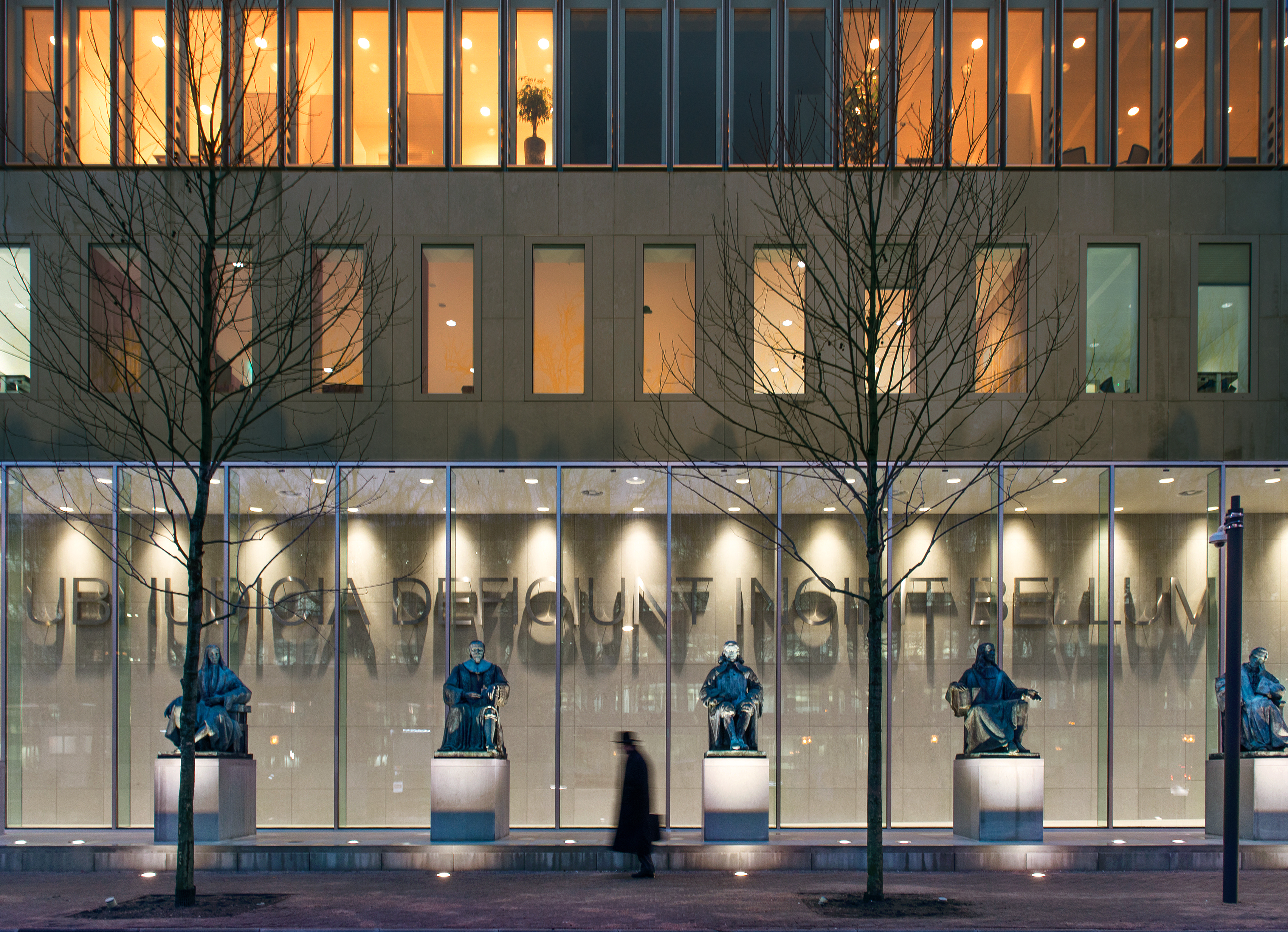 The Supreme Court or Supreme Court is the judicial body at the top of the judicial hierarchy in several countries. Often lawsuits in cassation can end up here as the last resort. Decisions of such a court cannot be challenged within the legal system of the state or country. Countries can have one Supreme Court, as is the case in Denmark and Ireland, among others, but more often a country has several Supreme Courts, such as Belgium and the Netherlands. For checking the validity of laws against their constitutions, a number of countries have a separate constitutional court. During the second state reform in 1980, Belgium established the Court of Arbitration, which changed its name to the Constitutional Court in 2007. Also, for example, Germany (Bundesverfassungsgericht), France (Conseil constitutionnel), Italy (Corte costituzionale), Luxembourg (Cour constitutionnelle), Austria (Verfassungsgerichtshof) and Spain (Tribunal Constitucional) have constitutional courts. In other countries, especially in the Anglo-American legal system, this review power often rests with the Supreme Court. For example, in the 1803 case Marbury v. Madison, the United States Supreme Court appropriated jurisdiction to review legislation against the United States Constitution. Some countries, including the Netherlands, have no constitutional right to review at all, although the operation of a law in those countries can often be tested against international treaties. For Member States of the European Union, where a rule of European law is part of a dispute, decisions by the national courts, and therefore also by the Supreme Court, must be in accordance with the case law of the Court of Justice of the European Union. Moreover, the case law of the European Court of Human Rights also influences the case law of the European Supreme Courts.

Belgium has, as it were, three Supreme Courts, all three of which are located in Brussels. Founded in 1831, the Court of Cassation is the highest court in civil, economic, tax, social, criminal and disciplinary matters. The Administrative Jurisdiction Division of the Council of State, established in 1946, is the highest court in administrative law. In conflicts of jurisdiction between the Court of Cassation and the Council of State, the Court of Cassation is competent to settle such so-called conflicts of attribution (art. 158 of the Belgian Constitution). In addition, since the second state reform in 1980, the country has had the Constitutional Court as a constitutional judge. Until 2007, this Court was called the Arbitration Court. This court monitors compliance with the division of competences between the federal State, the communities and the regions on the one hand and compliance with fundamental rights in the Belgian Constitution and international treaties on the other.

In the Netherlands, the Supreme Court is the highest court in civil, criminal and tax matters. Administrative law has three supreme courts: the Administrative Jurisdiction Division of the Council of State, the Central Appeals Board and the Trade and Industry Appeals Tribunal.

The Constitution of Spain provides for a Supreme Court of Appeal for cassation, but it also functions as a last resort in appeals and as the first and only body for cases of high social resonance, or cases involving important figures of authority, such as the king, members of the national or regional governments or members of the Cortes Generales, the parliament. This court does not deal with constitutional law, for which Spain has a separate constitutional court.

Suriname has the Court of Justice. The Constitution provides for the establishment of a separate Constitutional Court, but this can only be established after a legal arrangement has been made for this

INSERT INTO `wiki_article`(`id`, `article_id`, `title`, `article`, `img_url`) VALUES ('NULL()','Hooggerechtshof','Supreme Court','The Constitution provides for the establishment of a separate Constitutional Court, but this can only be established after a legal arrangement has been made for this','https://upload.wikimedia.org/wikipedia/commons/6/61/Supreme_Court_of_the_Netherlands%2C_The_Hague_06.jpg')