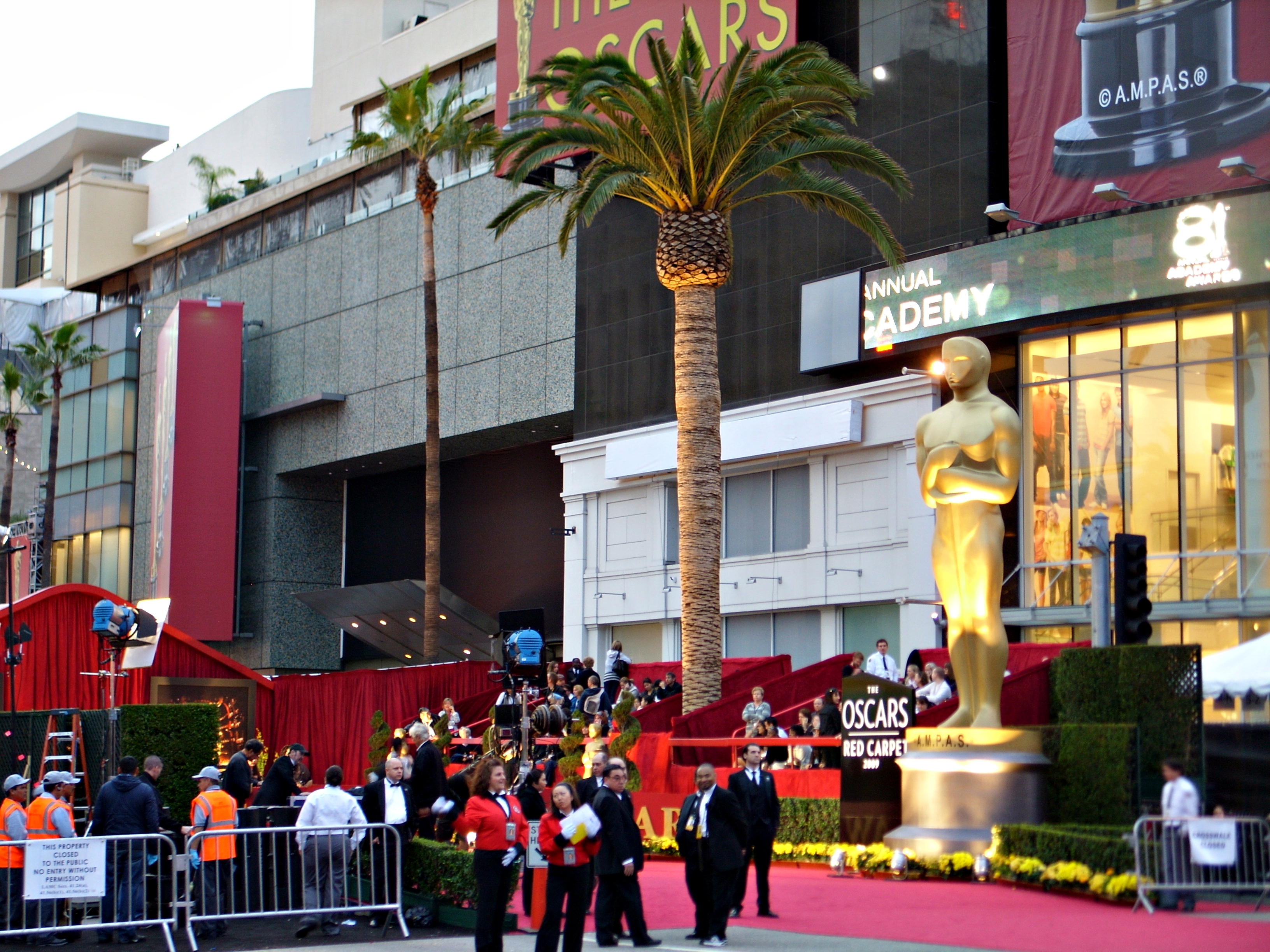 The Oscar, officially the Academy Award, is the most important film award in the United States, presented by the Academy of Motion Picture Arts and Sciences (AMPAS). Annually in the spring, the awards in 24 categories are presented at the Dolby Theater in Hollywood. Since 2004, the ceremony has taken place in late February or early March. In 2021, however, the Oscars were not awarded until April and in 2022 only in March due to the corona pandemic that broke out in 2020. As a result, cinemas had to close often and for a long time in 2020 and 2021.

The first Academy Awards were presented on May 16, 1929, during a private brunch at the Hollywood Roosevelt Hotel. About 270 people attended the ceremony. After the award ceremony, a celebration was held at the Mayfair Hotel. 15 awards were presented in recognition of film achievements in the period 1927–1928. The first prize for best actor went to Emil Jannings for his role in The Last Command and The Way of All Flesh. However, he had to return to Europe before the ceremony, so it was decided to give him the prize before that time. He is officially the first winner of the Academy Awards ever. The winners of the first Oscars were announced three months before the ceremony. This was changed from the second presentation, in 1930. The list of winners was only announced to the press on the eve of the award ceremony. This tradition continued for the first ten years that the award was presented. In 1941 it was decided to only announce the nominations, but only to reveal the winner on the evening of the award ceremony after opening sealed envelopes. During the first six award ceremonies, films from the two years before the award were eligible for the awards. Example: The second Academy Awards were presented on April 3, 1930, and covered the period from August 1, 1928 to July 31, 1929. From the seventh award, in 1935, the regular full calendar year of January 1 through December 31.

The Academy Award consists of a gold statue of 34.3 centimeters high. The statue weighs 3.8 kilos and represents a naked knight, armed with a sword, who stands guard on a film reel, with five spokes. The five spokes represent the professions of people who can win this award: actors, writers, producers, technicians and directors. Art director Cedric Gibbons designed the figurine in 1927 from the loose wrist, during lunch, on a tablecloth. The Academy of Motion Picture Arts and Sciences (the legend goes) was immediately enthusiastic about his sketch and commissioned sculptor Georges Stanley to make a statue of it. Later Cedric Gibbons managed to get eleven copies of his own creation. The actor Emilio Fernández posed for the design. The firm R.S. Chicago-based Owens and Co manufactures the Oscars: sixty annually for the winners and forty spare copies for the vault. The cost is about 275 euros each. "Financially we don't get much wiser," says director Owen Siegel. "But of course it's a fantastic advertisement for our company." The material from which the Oscar is made has not always been the same. Initially, the statuette was made of bronze with a layer of gold. During the Second World War, due to the scarcity of metals, it was made of plaster with gold paint, but after the war the winners still received a bronze statue. Between 1983 and 2015, approximately 50 Oscars were fabricated each year in Chicago in a gold-plated tin alloy by manufacturer RS ​​Owens & Company of Illinois. It took between three and four weeks to produce 50 figurines. In 2016, the Academy returned to bronze as the core metal of the figurines, handing manufacturing over to Walden, the New York-based Polich Tallix Fine Art Foundry. Although they are