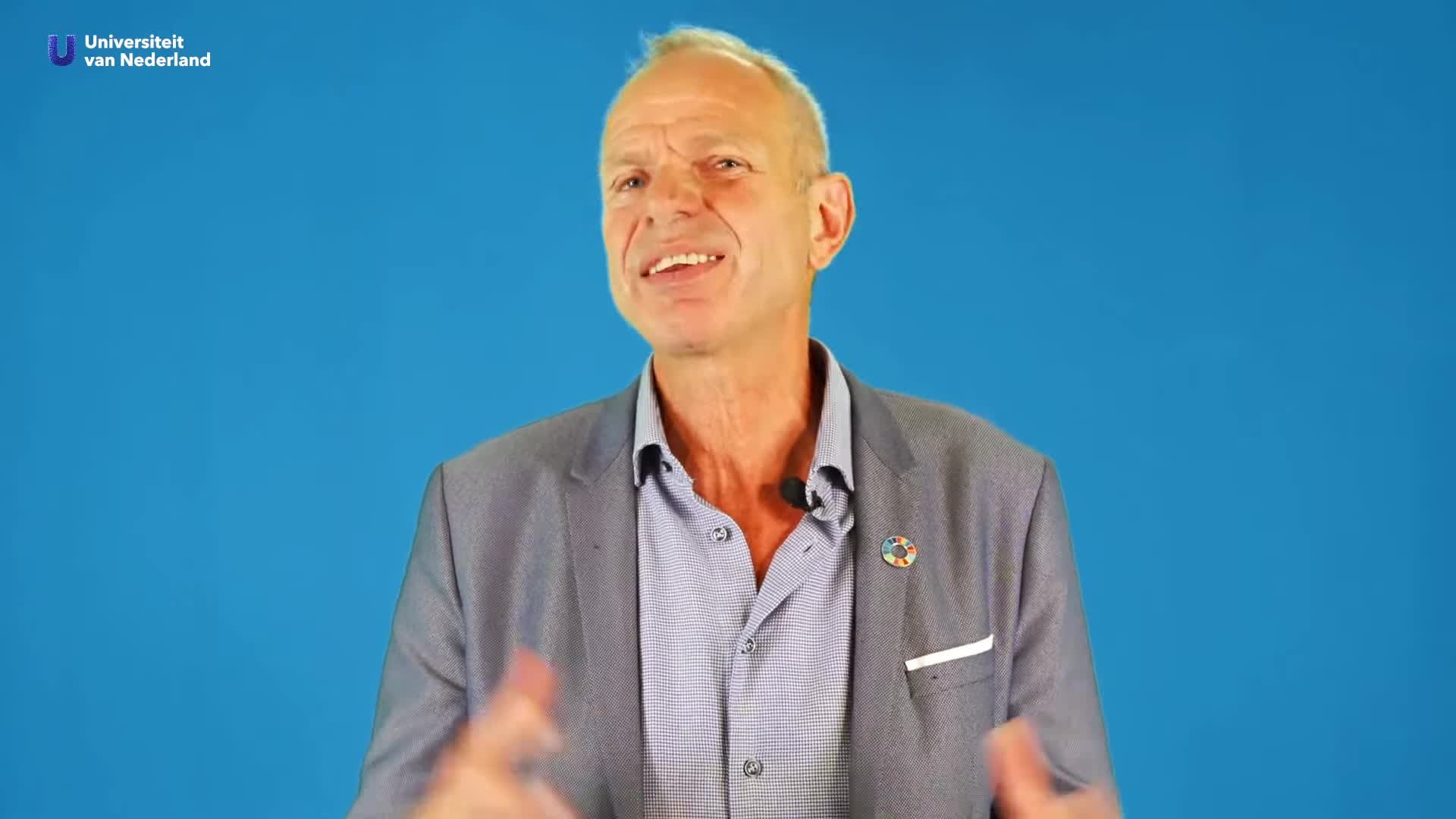 The nitrogen crisis is a crisis in the Netherlands that arose in May 2019 when the Administrative Jurisdiction Division of the Council of State declared the government's Nitrogen Approach Program (PAS) invalid. As a result, the PAS could no longer be used for the granting of nitrogen permits in the vicinity of Natura 2000 areas, all kinds of projects (especially in housing construction) immediately came to a standstill and the government had to urgently look for solutions. It is estimated that 18,000 construction projects immediately came to a standstill and that is why in the first phase of the nitrogen crisis there was also talk of a construction crisis. The background of the crisis is the nitrogen problem. In the Netherlands, the soil is burdened by a very high application of nitrogen compounds, in particular ammonia (NH3) that is released from animal manure. In addition, nitrogen oxides (NOx) are emitted by combustion engines, such as in motor vehicles and in industry. Human activities in which nitrogen compounds are released in large quantities lead to undesirable effects on the quality of soil, water, air and nature. The crisis arose in 2019, but was certainly not new. The first European standards were already established in 1991. European countries are obliged to comply with the Habitats Directive, which states that the Natura 2000 areas must strive for a 'favourable conservation status'. With a view to long-term solutions (until 2030), the Remkes Committee published the report "Not everything is possible everywhere" in 2020. In this she advised to reduce national NH3 and NOx emissions by 50% compared to 2019. The NH3 target should be higher in certain areas, close to nature reserves.

Nitrogen gas (N2) makes up about 78% of the atmosphere and is harmless to humans and the environment. The nitrogen crisis concerns the release of reactive compounds of nitrogen, namely ammonia (NH3), nitrates, and the various nitrogen oxides, referred to as NOx, which are harmful. The largest sources of nitrogen precipitation for the Netherlands in 2018 are respectively agriculture ( 46%, NH3 emissions)), abroad (32% (NOx and NH3 emissions)) and road traffic (6% (NOx emissions)); furthermore, public transport, shipping and aviation account for about 1.6% (NOx emissions), with aviation contributing 0.1%. It should be borne in mind, however, that precipitation from abroad (32%) does not just happen to the Netherlands: the export of nitrogen compounds from the Netherlands is approximately four times greater than the import of nitrogen compounds to the Netherlands. Expressed in emissions within the Netherlands, the percentages of the various sources are considerably higher.

The nitrogen entering the livestock sector in, among other things, concentrates amounts to 712 million kg. The largest part of this, 393 million kg, is stored in products including meat and eggs. The rest ends up in the soil (and hence also in the surface and groundwater) and the air. Especially the part that is emitted to the air causes the problems in nature reserves. According to RIVM calculations, the entire agricultural sector emitted 106 million kg of nitrogen compounds into the air in 2017, of which 94 million kg from livestock farming and 12 million kg mainly due to energy consumption, such as in greenhouses. The largest source in livestock farming is the method of treating animal manure in the form of slurry. The sectors within agriculture with the highest nitrogen emissions in 2020 are dairy farming (53.8 million kg N per year), arable farming (15.4) and pig farming (11.4).

In combustion processes in car engines, but also in industry, nitrogen oxides NO and NO2, together referred to as NOx, are formed. NO oxidizes in the outside air due to the presence of oxygen and sometimes ozone to become nitrogen dioxide (NO2). NO2 is a brown gas with an unpleasant odor, d