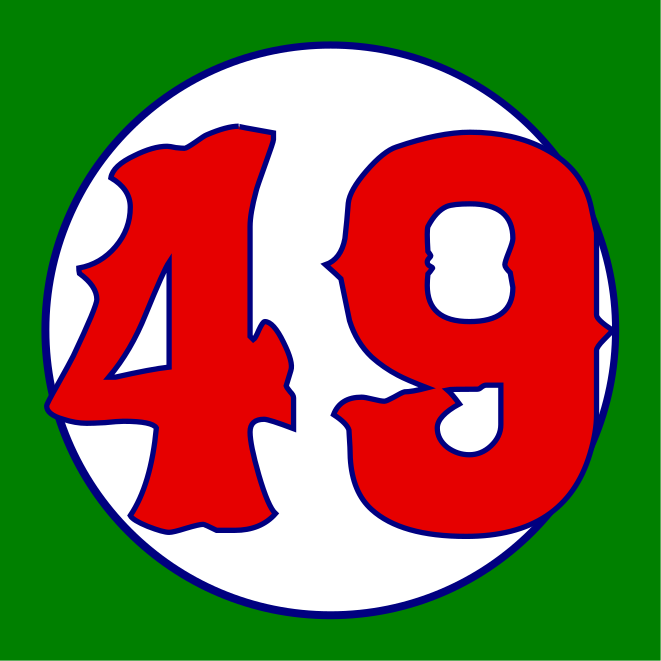 Wilhelmus Abraham (Win) Remmerswaal (The Hague, March 8, 1954) is a Dutch former baseball player. Remmerswaal was a talented pitcher with a wide arsenal of throws. He played in the Dutch big league, for the Dutch team and then in America, where he eventually played for two seasons for the main squad of the Boston Red Sox in the Major League. He was the first Dutch-trained baseball player to play in the Major League. After this, he played for several more years in the Italian main division. In total, he played at the highest level in Europe and America for seventeen years, winning the league titles with his clubs in the Netherlands, Puerto Rico and Italy. Remmerswaal was known as an eccentric baseball player. During his sports career he became addicted to alcohol. After a related stroke in 1997, he is confined to a wheelchair in a care home in the Netherlands.

Remmerswaal grew up on the Rijksstraatweg in Wassenaar and after high school he went to study aeronautical engineering at the Technische Hogeschool in Delft. He came from a sporting family. His father, Jaap Remmerswaal, who worked as an editor for a publisher, was a creditable football player in his early years. Before the Second World War, he played for the first team of his association VUC in The Hague, in the amateur league. All four sons, Hans, Harry, Win and Jerry inherited the sporting aptitude. The eldest, Harry, played football in the amateur league at Spijkenisse. Hans played second baseman in the Dutch big league for ADO. All four brothers had started playing baseball at the SV Wassenaar, whose fields were located behind the backyard of the parental home, and later also played for the Storks in The Hague. Win played there as a pitcher. Father Jaap ensured that all sons could participate in the competitions and did not miss a game. With Win he drove to all competitions, both Win's club competitions and his competitions for the national youth selections. Win was a carefree teenage girl growing up but loved to hang out with friends from an early age. His parents, who themselves hardly drank, were not aware of this. Father Jaap discovered, when he drove his son to a training day of the national youth selection in Santpoort one morning, that his son was drunk. He parked the car and let Win sleep in for a few hours before he dared to drop him off. The incident repeated a number of times and father concluded afterwards that his son had "a congenital problem" - a tendency towards addiction, because he had not been taught it at all from the home situation.

Remmerswaal played in the big league with the Storks. His brother went to ADO, he chose to stay with the Storks. His teammate there, Will Koot, recalled in an interview that having him as a pitcher was a luxury. "If he threw, we would already have the zero in our pocket." One of his most memorable games as a big league pitcher was the 1973 Dutch Cup pitching duel against HCAW from Bussum. His opponent was the Bussummer Ade Fijth. For a long time no one crossed home plate due to strong pitching on both sides. The game had to go into extra time after the regular 9 innings and eventually lasted 15 innings. Only in the very last at bat of HCAW, this club was able to bring in a run and win the title. In 1973, he also threw a "perfect game" with the Storks against HCAW. Remmerswaal and a number of teammates were very passionate. Regular training was not enough for them. With his teammates Hudson John, Frank de Groot and Simon Arindell, there was extra training every Wednesday afternoon on the field of his old club in Wassenaar - located behind his parental home. The players had a v