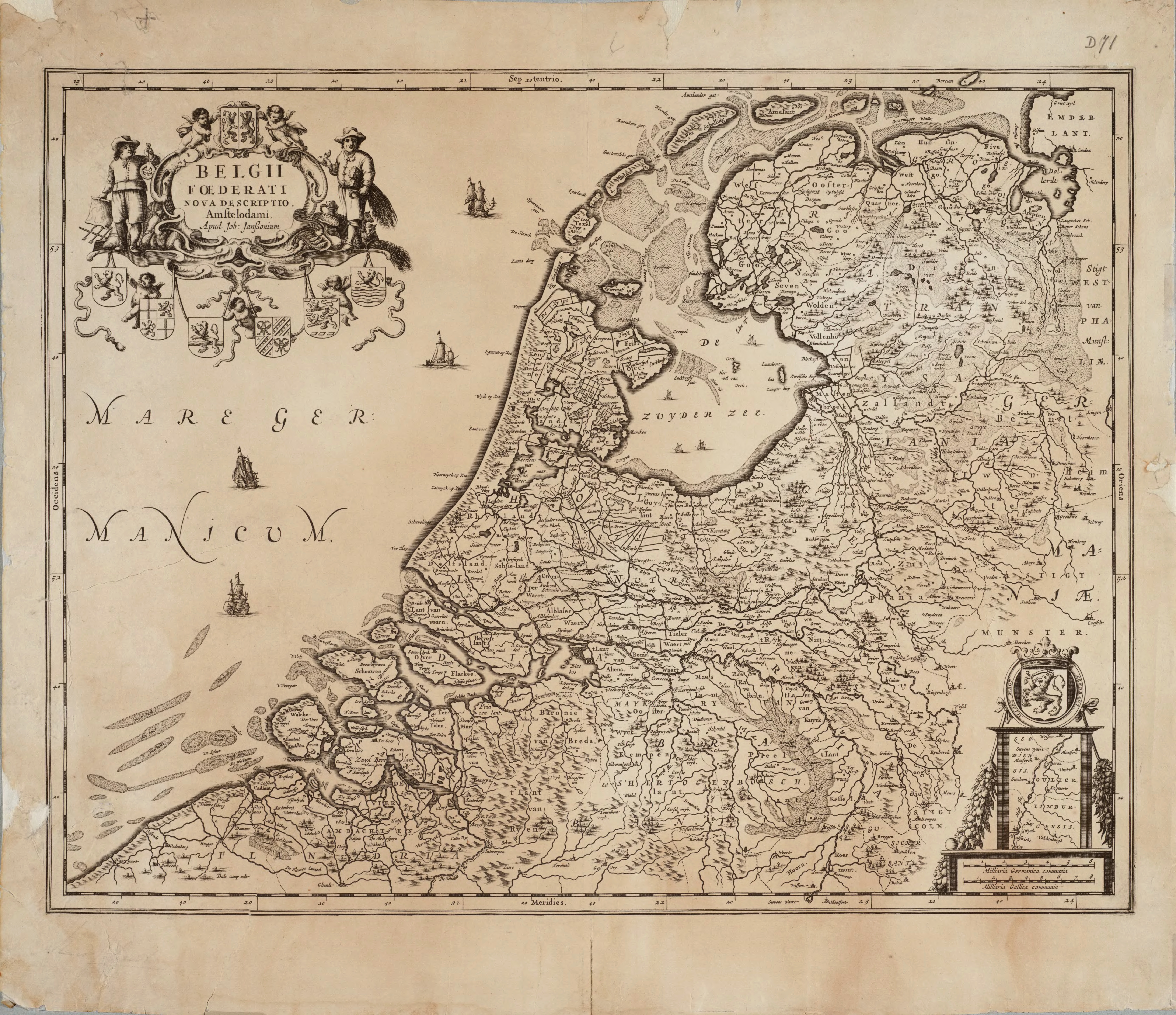 The Zuiderzee was an inland sea in the northern part of the Netherlands that existed from approximately the beginning of the late Middle Ages until 1932. The original area was approximately 5,900 km². With the completion of the Afsluitdijk in 1932, the Zuiderzee was split into two separate waters. The closed part has since been called the IJsselmeer (from which the Markermeer was later split off) and the non-closed part was given the name Waddenzee. Later, the Frisian and Groninger wadden were also included in the Wadden Sea. The Zuiderzee arose in the early Middle Ages as a result of a series of floods, in which more and more land disappeared that had kept the original inland lake – the Aelmere – separate from the North Sea and the later Wadden Sea. Eventually a direct connection was created and the inland lake became an inland sea.

Approximately on the site of the Zuiderzee there used to be freshwater lakes, known to the Romans as "Lacus Flevo" (Flevomeer) and later as the Aelmere.

Archaeological finds indicate that there must have been human habitation already in prehistoric times in parts of the area that corresponds to the later Zuiderzee and the current IJsselmeer polders. Various traces have been found near Schokland and in East Flevoland that indicate prehistoric human presence, although it is not always clear whether this was permanent habitation. On the east side of Schokland, however, traces of tillage with a simple plow have been found, which indicates a longer stay. Shards of pottery from the Bell Beaker culture have been found on the same spot. Shells have also been found, which indicates that already in the Bronze Age the coastline regularly broke through and water from the sea flowed into the later Zuiderzee area. It is generally believed that after the 3rd century the area had become so peaty and swampy that it was virtually uninhabitable. However, traces of at least sixteen residential concentrations have been found, eight in the current Wieringermeerpolder (one of these is Gawijsd) and eight in the area that is now the Noordoostpolder. Presumably these are medieval villages dating from the 9th to the 13th century.

Birth of the Zuiderzee

During the early Middle Ages, great changes began to occur. The Marsdiep was first created in the 8th century. Under the influence of the mediaeval climate optimum (the warm period of about 800-1200), the sea level rose and the North Sea was able to penetrate further and further into the Aelmere via the Marsdiep. In 838 there was a first major flood, which, according to two sources, destroyed a large number of places. After that it remained relatively quiet for more than two centuries. By 1100 the Aelmere had already expanded considerably, especially to the south and west. The ongoing storm surges resulted in more and more land crumbling. A series of storms in the course of the 12th and especially the 13th century, in which large parts of the peatland were swept away, separated West Friesland and Friesland from each other. It started with the Juliana Flood in 1164 and the great All Saints Flood of 1170. After the flood disasters of 1212, 1214 and 1219 (first Saint Marcellus Flood) and 1248, the seawater in the Aelmere broke in, allegedly knocking away the row of dunes at Callantsoog. The natural barriers were broken and the inland lake turned into an inland sea. After the storm disaster of 1282 (during which the connection between Texel and the mainland, present-day North Holland, was broken) and the disastrous Saint Lucia flood in 1287, in which many tens of thousands were killed, this process was completely completed. The Marsdiep now formed a direct connection between the North Sea and the new inland sea. In the meantime, the Amsteldiep had also been created. The island of Griend had completely disappeared under water due to the storm surge of 1287, which allowed for even more water supply