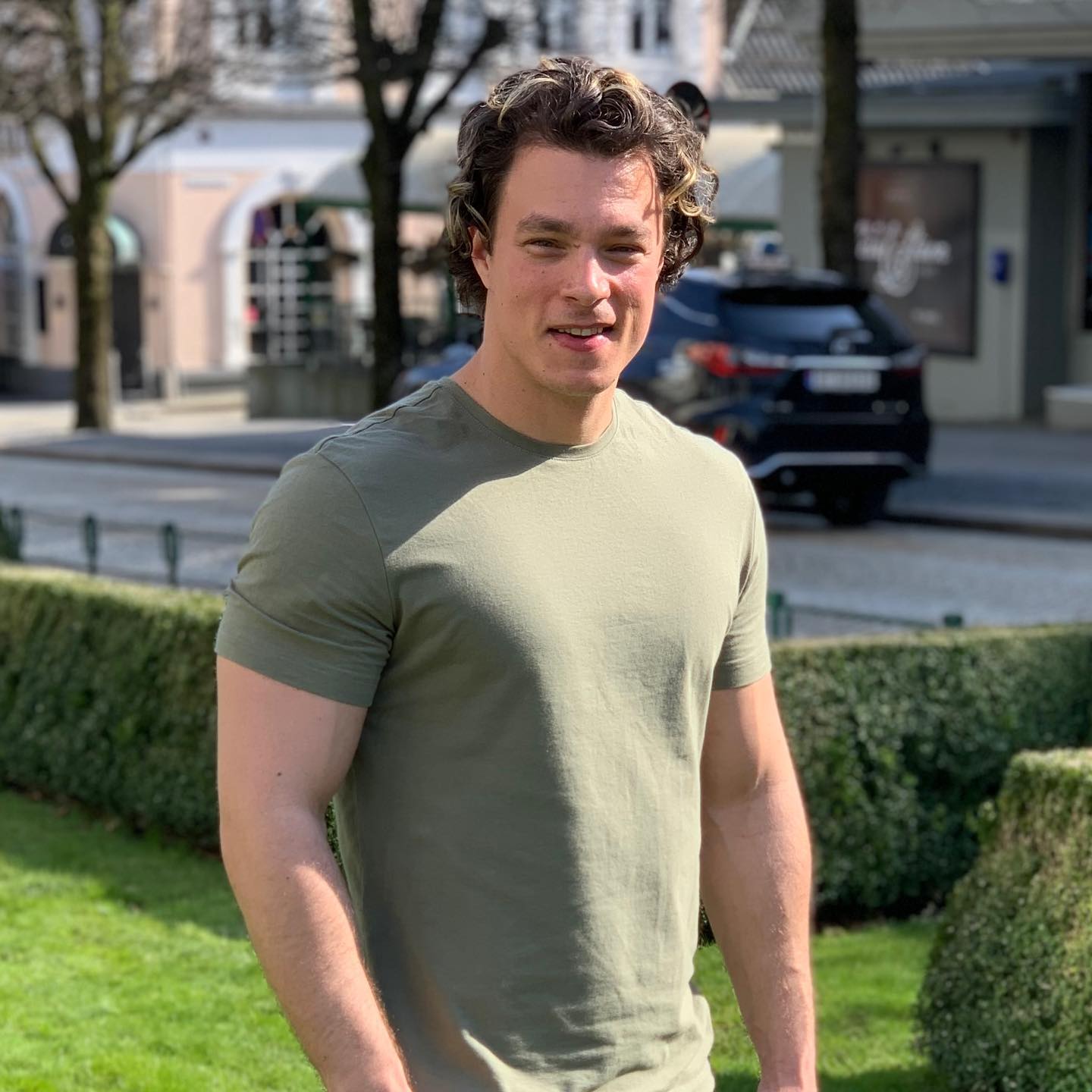 André Nilsen (born 14 February 1988 in Bergen) is a Norwegian activist within drug policy. He became chairman of the drug policy organization Normal Norway in December 2018. He later also became deputy chairman of the user organization RIO's local team in Bergen municipality in November 2021. Nilsen works usually as an experience consultant in NAV Bergen, where he works in the project "Aktiv sør", which is a work-oriented measure for people with drug-related challenges. Nilsen has been active in the drug debate in the Norwegian media. He started using the video sharing service TikTok in May 2020; he uses the service to talk about cannabis, drug policy and young people's rights in meetings with the police, among other things. Nilsen has also participated in the NRK program Debatten (2021) regarding the drug reform, and in the same year was interviewed by Leo Ajkic in the documentary series Rus (2021). VG referred to Nilsen as a "drug influencer" in April 2022 for his involvement in the Norwegian media regarding drugs. Sociologist and researcher at the Department of Narcotic Drugs in the Institute of Public Health, Ola Røed Bilgrei, believes that it is right and important that voices like Nilsen exist in a liberal democracy.

Nilsen started taking benzodiazepines in 2012 to reduce anxiety during a tough period of his life. At first he used it only when necessary; those nights he couldn't sleep. It eventually became a kind of "precautionary principle" to take it in the evening. Nilsen lost control and developed a drug problem, he kept his drug problem hidden for fear of consequences. I avoided seeking help because I feared being stigmatized. I was also afraid of getting into trouble with the police if I came forward with my drug problems. I wasn't functioning optimally, and I notice that it greatly affected my memory. When you abuse "benzos", it is as if you are depriving your body of the ability to regulate your emotions. It fluctuated a lot.

After several unsuccessful attempts to stop taking benzodiazepines, he was called in sick and sought treatment for drug addiction. Nilsen was then referred to the district psychiatric center (DPS) via his GP. The abuse, on the other hand, continued to escalate. Nilsen had just been to a treatment meeting in Skuteviken, and was on his way to his GP and psychologist in April 2015. He was then stopped by the police at Korskirkealmenningen on suspicion of selling drugs, which he did not, but during the search two joints were found in his pocket. He was therefore arrested for possession of cannabis and taken to the police station. There he was stripped and thrown into solitary confinement, which was followed by a report, in addition to a fine of NOK 11,500. The arrest caused his substance abuse to worsen. Nilsen got more anxious and became more depressed; he felt like a criminal. It was also financially burdensome for him. Nilsen later recovered from drug addiction, and wrote in a column for NRK in January 2020 that he overcame his drug problem "despite Norwegian drug policy, not because of it".

He has appeared on television a number of times in drug policy contexts, this includes, among other things, NRK's ​​Debate on the drug reform together with, among others, then Minister of Health Bent Høie in March 2021, and Leo Ajkic's documentary series Rus in November 2021, which provides a nuanced insight into drugs, drug use as well as the Russian culture located in Bergen. The series won the Faculty Council's award for "Good drug policy work" in 2022, and was nominated for the Gullruten 2022 in the class best documentary series.

Nilsen shared his story in connection with the "Straff Damages" campaign, and was interviewed by TV 2 ahead of the proposal for drug reform in February 2021. Nilsen was referred to as a "drug influencer" by VG in April 2022 due to his involvement on TikTok, where he talks about cannabis, politics and young people's rights in an encounter with the police