The atomic bombs on Hiroshima and Nagasaki 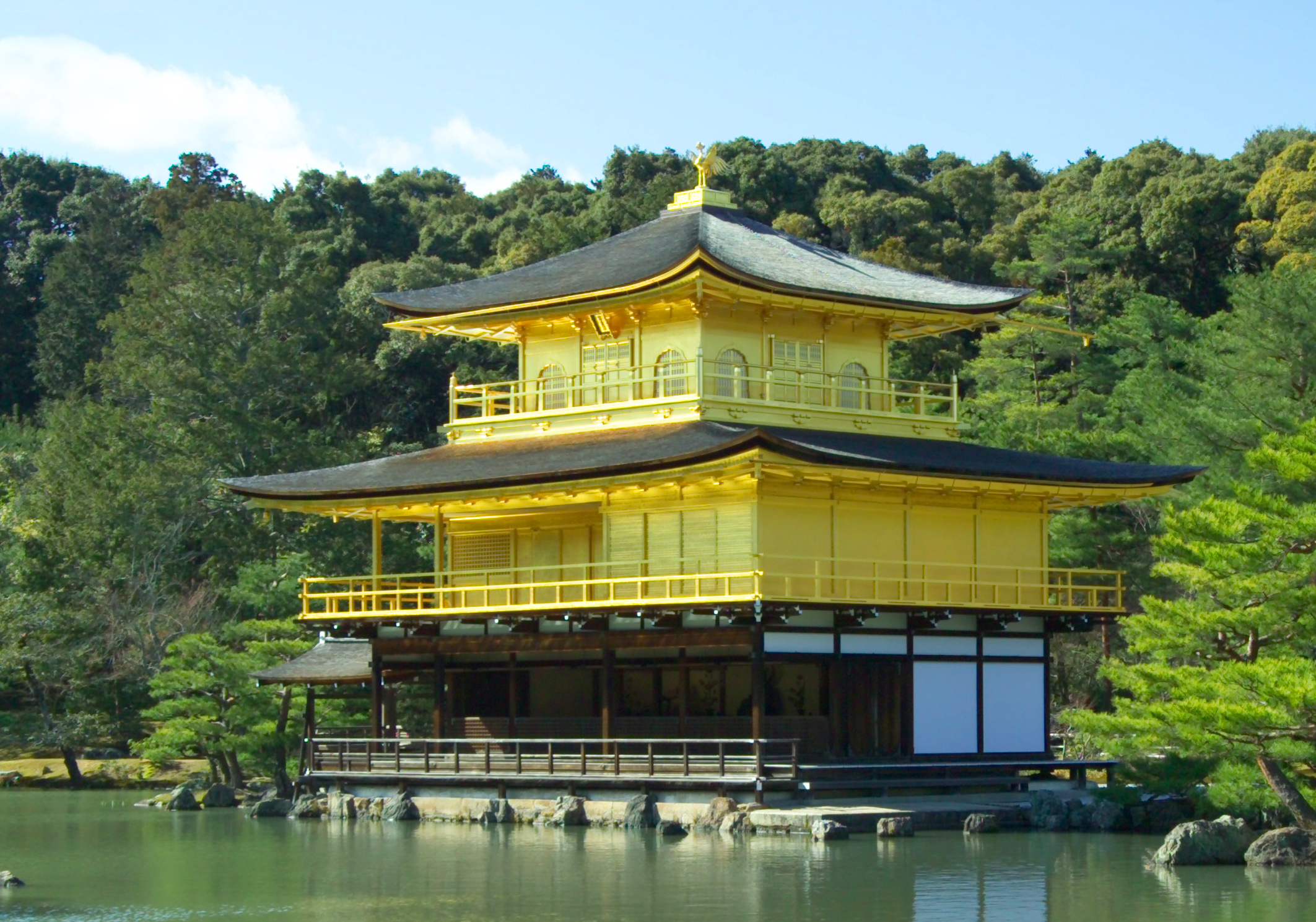 The atomic bombs over Hiroshima and Nagasaki were dropped on 6 and 9 August 1945 over the Japanese cities of Hiroshima and Nagasaki. The two atomic bombs killed approximately 135,000 people from direct lethal radiation, burns, and injuries from falling and flying objects. Over some time, around twice as many died from injuries sustained, damage from direct radiation, inhalation of radioactive dust and ingestion of radioactively contaminated food and drink. In addition, those who survived the bombs and their descendants have struggled with late effects such as cancer and deformities.

The main reason behind the atomic bombing was the desire to force Japan to surrender unconditionally. Although many leading Japanese were on the verge of surrendering, they had not agreed to the Allies' ultimatum to do so unconditionally. On August 14, eight days after the first nuclear attack and five days after the second, the Japanese government sent a formal surrender to the United States. The Americans had achieved what they wanted, but the atomic bombs that would torment the victims for years to come remained. The military selected several strategic targets for the bombs: Kyoto, Hiroshima, Yokohama, Kokura, Niigata and perhaps the Imperial Palace in Tokyo. Kyoto was taken off this list because of the many ancient temples in the city. Nagasaki was a secondary target.

Hiroshima was of both military and industrial importance. Several military units were based nearby, the most important being the headquarters of Field Marshal Shunroku Hata's Second General Army, which was responsible for the defense of all of southern Japan and was based in Hiroshima Castle. Hata commanded about 400,000 men. Most were stationed on Kyushu, where the Japanese - quite correctly - assumed that the Allied invasion was planned to take place. Hiroshima was also home to the headquarters of the 59th Army, 5th Division and the newly formed 224th Division. The town was defended by five batteries (7 and 8 centimeters (2.8 and 3.1")) anti-aircraft guns from the 3rd Air Defense Division, with units from the 121st and 122nd Air Defense Regiments and the 22nd and 45th Separate Air Defense Battalions. The total was over 40,000 military personnel stationed in the city. Hiroshima was a minor supply and logistics base for the Japanese military, but also had large stores of military equipment. The city was a center of communication, a key port for shipping and staging area for troop forces. Hiroshima was also the second largest city in Japan still unscathed by air raids, only Kyoto was larger. The reason was probably that Hiroshima had no aircraft production, which was XXI Bomber Command's priority target. On June 3, the city became a prohibited bombing target, along with Kokura, Niigata and Kyoto. The city center had many buildings of reinforced cement and lighter buildings. Outside the center there were small woodworking shops close together between the houses. Some larger industrial plants were located on the outskirts. The houses were made of wood with tiled roofs, and many of the industrial buildings were built around rusting wooden structures. The city was thus very vulnerable to fire. The population of Hiroshima had risen to over 381,000 earlier during the war, but systematic evacuations from the big cities had later reduced the number. When the attack came, the city probably had 340,000–350,000 inhabitants. The residents were surprised that the city had been spared firebombing. Some speculated whether the city was spared to become a US military occupation headquarters, others believed that their relatives in Hawaii and California had begged the US authorities to spare the city. But all the time fire escapes were being built and extended, right up until the morning of the attack.

Nagasaki was a major port and industrial city that also played a major role in the Japanese war effort. Ships were built here and ammunition and war material produced. 90 percent of the workforce worked in industries of military importance. Nagasaki had not been firebombed, but that was due to no reservation for a possible atomic bomb,