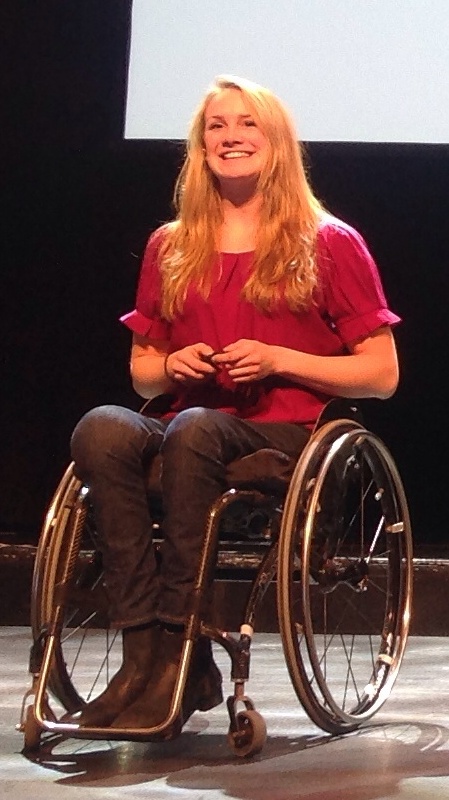 Kammerherre Egebergs Ærespris (actually Kabinetskammerherre Egebergs ærespris for versatile sports) was established in 1919 by Ferdinand Julian Egeberg (1842–1921), and is considered the highest award in Norwegian sports, given to athletes who have distinguished themselves in two or more different sports. The cabinet chamberlain established a fund of 10,000 kroner, a large sum at the time, and in his statutes Egeberg decided that the fund's capital should remain untouched. The prize was previously only awarded to athletes who excelled in two distinctly different sports, preferably a summer and a winter sport, but this has changed. Until 1988, the Norwegian Sports Confederation and the three-person "Egeberg Committee" interpreted that the achievements that were to qualify for Norwegian sports' highest award, had to take place within the same calendar year. In 1988, the statutes were changed, and Oddvar Brå could be awarded the coveted trophy. In addition to the sporting requirements, the statutes also state that the candidate must be a good role model for the basic values ​​of sport. The award to Therese Johaug in 2020 was challenged by some media on the point of being a good role model for the sport's core values, where they referred to Johaug's doping verdict from 2016. The jury referred to the difference between cheating and what they thought was negligence from Johaug. The prize is awarded in arrears for efforts in the previous year. The prize has been awarded for a few years on Tolga, where Egeberg had a cabin and died in a hunting accident. The prize is a bronze statue, made by the sculptor Magnus Vigrestad (1887–1957). The statuette depicts an athlete with a laurel wreath around his upper body, which is carried forward by two sports comrades.

Main sports - top places in international championships such as world championships, Olympic Games, Paralympic Games or World Cup combined. A medal in the European Championships can be used as a basis for assessment if the sport has a very large international spread. Side sport (s) - national top positions in at least one sport. Main sports and side sports can be practiced simultaneously, or within a reasonable period of time. The candidate must be a good role model for the basic values ​​of sport.