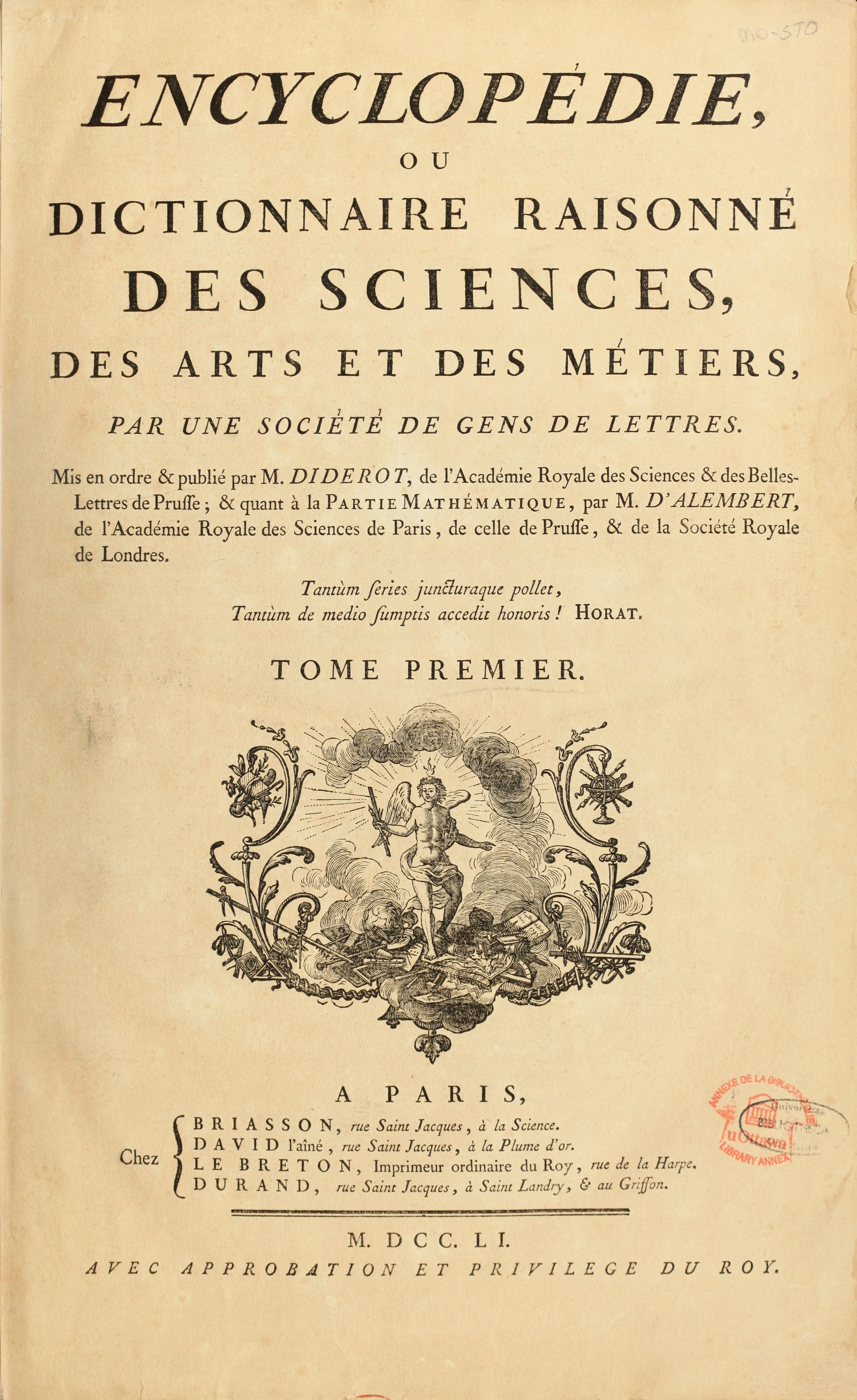 An encyclopedia (from the Greek ἐγκύκλιος παιδεία, enkyklios paideia, "general education") is an encyclopedia containing human knowledge in a detail that meets an everyday need for information. A distinction is made between universal and subject-specific encyclopedias. The former tries to present as many areas of knowledge as possible, while the latter deals with individual areas, but in return is often considerably more detailed. An encyclopedia contains somewhat longer and more in-depth articles than a conversation encyclopedia. Encyclopedias are often sorted alphabetically and divided into articles. The articles in encyclopedias are also often longer than the entries in a dictionary. Wikipedia is an example of a very general encyclopedia that aims to cover all subject areas.

The oldest fully preserved encyclopedia goes on to be Naturalis history from the first century AD. But the boundaries between different types of knowledge works were and are fluid. One can perhaps arrange the encyclopedias between the textbooks on the one hand, and the dictionaries on the other. Making an alphabetical systematics a hallmark would be unhistorical; an encyclopedic work may well be structured according to a different methodology. The very term "encyclopedia" broke through with the French Encyclopédie (1751–1780). The idea behind an 'encyclopedia' goes much further back than to the Enlightenment and to France. But it was especially then and there that a renewed zeal prevailed. Some Enlightenment philosophers wrote literature and texts that were critical and debatable, and the goal was to get people to reconsider their views on current issues and issues. That was when the Enlightenment philosopher and author Denis Diderot, together with 200 employees, began the extensive work of gathering all the world's knowledge into a large encyclopedia - an encyclopedia. These authors were called the encyclopedists. The work took over 30 years and was sold in large editions, first in 1772, under the title Encyclopédie, ou dictionnaire raisonné des sciences, des arts et des métiers. The British were also out early with their Encyclopædia Britannica, which was published in Edinburgh, Scotland in 1771. This was a comprehensive encyclopedia, where skilled staff had summarized the knowledge of their time, especially in the field of science, but also very comprehensive in areas such as geography. Therefore, the Britannica of 1771 is still published as a readable summary of 18th century knowledge in these areas. The content of the Enlightenment encyclopedia often had a critical view of the church and the nobility, such as Diderot's encyclopedia which took a stand for Newton and had to be written by anonymous authors to avoid church persecution. In practice, the text in the earliest encyclopedias often had fairly liberal basic ideas.