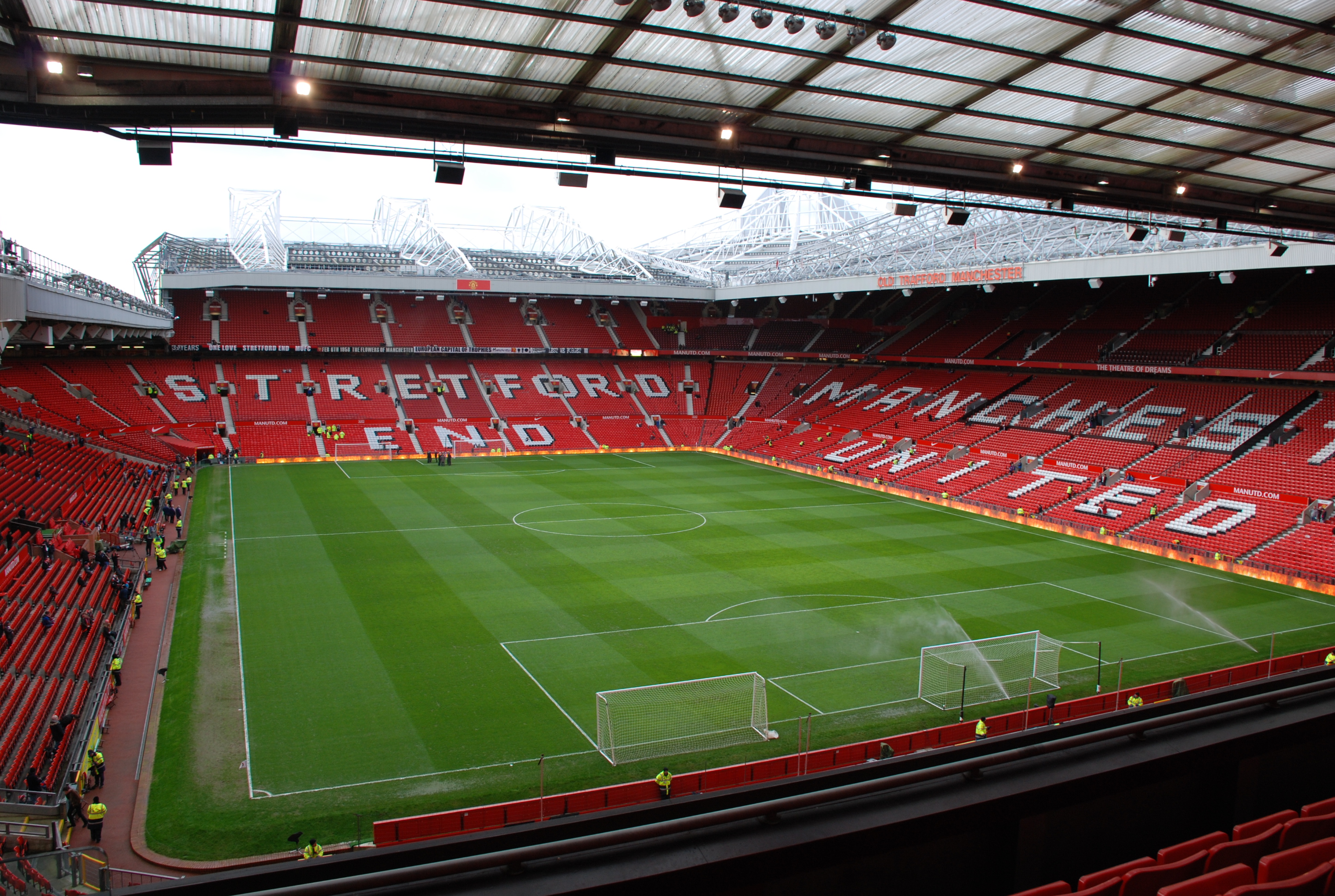 Manchester United Football Club is an English football club that plays in the Premier League. The club was founded in 1878, under the name Newton Heath LYR Football Club, and was elected to The Football League in 1892. In 1902 the club got its current name. The Red Devils, nicknamed Manchester United, have played their home games at Old Trafford in Manchester since 1910. Manchester United is one of the most winning clubs in England, with a total of 66 trophies. They have the most league championships in the English league with 20 titles. They have won the FA Cup 12 times, the League Cup five times and they also hold the record for winning the FA Community Shield with 21 victories, including divisions. The club has won the Champions League three times, beaten only by Liverpool FC in England and by six other European teams. In addition, they have won the Europa League, Cup Winners' Cup, UEFA Super Cup, Intercontinental Cup and World Cup in football for club teams once. In 1999, Manchester United became the first English club to win The Treble - the Premier League, the FA Cup and the Champions League in the same season. In 1958, the Munich accident claimed the lives of eight of Manchester United's players. In 1968, under the leadership of manager Matt Busby, the club became the first English football club to win the League Winners' Cup. The manager from November 1986 to July 2013, Alex Ferguson, won 38 titles with the club. During Alex Ferguson's managerial career, the club became one of England's most winning football teams. Manchester United is one of the richest and most popular clubs in the world. The club was in July 2011, ranked in Forbes as the world's most valuable sports club, with an estimated value of 1.86 billion USD (10.88 billion NOK). The club came in third place in the Forbes overview for club income in 2018 with an income of 6.5 billion kroner. The club was introduced on the London Stock Exchange in 1991, but was acquired by Malcolm Glazer in May 2005 in a deal that valued the club at almost GBP 800 million (NOK 7.29 billion). For the 2017-18 season, Manchester United had Europe's highest total attendance at home games in the league with 1,424,544. On average, 74,976 came to every home game; the third highest average in Europe behind Borussia Dortmund and Bayern Munich.

Traditionally, United is one of the biggest clubs in England, and the team has had three successful periods, under Ernest Mangnall in the 1900s, in the 1950s and 1960s under Matt Busby, and in the 1990s it was Alex Ferguson. Apart from these successes, the most significant event in the club's history is the plane crash in Munich, where eight of the club's players died and several ended up in hospital for a long time. Ferguson was manager from 1986 to summer 2013, and the club has dominated English football since 1990 twelve league championships, five FA Cup championships, four league cup championships and two Champions League victories in 1999 and in 2008. The club's most successful season was 1998/99, when they became the first and only team to win The Treble, which means winning the FA Premier League, FA Cup and Champions League in the same season, thanks to Ole Gunnar Solskjær and Teddy Sheringham who secured victory over Bayern Munich in overtime at Camp Nou In 2005, Manchester United qualified for group games in the Champions League for the tenth year in a row, beating the record that Rosenborg from Norway previously held. The club has been to the finals of the important European tournaments five times - in the Series Winners 'Cup in 1968, the Cup Winners' Cup in 1991 and the Champions League in 1999, 2008, 2009 and 2011.