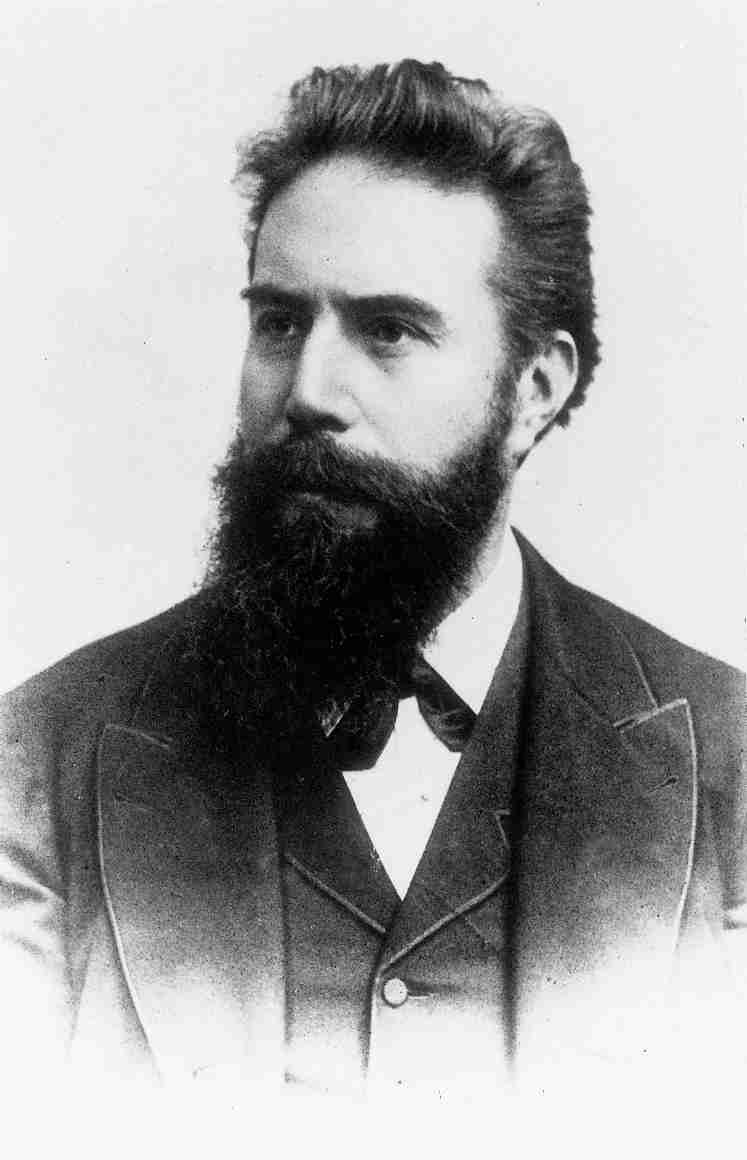 Alfred Nobel wanted in his will that his money be used to create a series of prizes for those who provide the "greatest benefit to mankind" in physics, chemistry, peace, physiology or medicine, and literature. Although Nobel wrote several wills while he was alive, the latter was written a little over a year before he died and signed at the Swedish-Norwegian club in Paris on November 27, 1895. Nobel bequeathed 94% of his total assets, 31 million Swedish kroner ( approximately 1.63 billion in 2009), to establish and cover prize money for the five Nobel Prizes. Due to great skepticism about the will, it was not approved by the Storting until April 26, 1897. Ragnar Sohlman and Rudolf Lilljequist were appointed to implement the will, and they formed the Nobel Foundation to safeguard the Nobel's fortune and organize the prizes. The members of the Norwegian Nobel Committee, which was to award the Peace Prize, were appointed shortly after the will was approved. The organization for the award ceremony followed: Karolinska Institutet on 7 June, the Swedish Academy on 9 June and the Royal Swedish Academy of Sciences on 11 June. The Nobel Foundation then agreed on guidelines for how the Nobel Prize should be awarded. In 1900, the foundation's newly created statutes were announced by Oscar II. According to the Nobel will, the Royal Swedish Academy of Sciences was to award the prize in physics.

A maximum of three Nobel Prize winners and two different projects can be awarded the Nobel Prize in Physics each time. Compared to some of the other Nobel Prizes, the nomination and selection process in physics is long and difficult. This is an important reason why the prize has grown in importance over the years and has become one of the most important prizes in physics. Initially, several thousand people are asked to nominate candidates. These names are later examined and discussed by experts until the choice is made. Forms are sent to around 3,000 people where they are asked to nominate candidates for the award. The names of the nominees are never published, nor are they told that they have been considered for the award. The nomination papers remain sealed for fifty years. In practice, some nominees will be known. It is also common for publishers to make such claims, with or without a basis. The nominations are reviewed by the committee, and they make a list of around 200 preliminary candidates. This list is then sent to selected experts in the field, and they shorten the list down to around fifteen names. The committee then submits a report with its recommendations to the relevant institution. Posthumous nominations are not allowed, but awards may occur if the person died in the months between the award committee's decision (usually in October) and the ceremony in December. Prior to 1974, posthumous awards were allowed if the recipient died after being nominated. Nobel Prize