Parliamentary elections in the Netherlands 2021 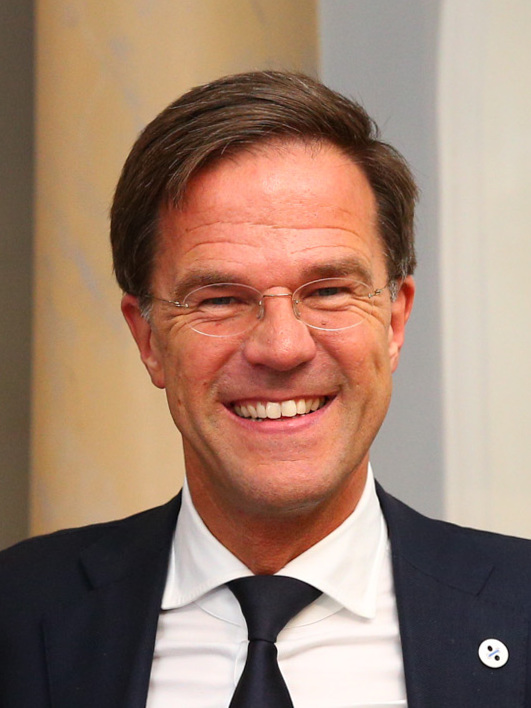 The parliamentary elections in the Netherlands 2021 were held on 17 March 2021. The elections concerned 150 representatives of the Tweede Kamer, which is the Dutch parliament of the General States' elected chamber. Elections were planned for March 2021, when the ordinary election period expired. However, Mark Rutte's third government resigned on 15 January 2021, when it became clear that the authorities from 2013 to 2019, on incorrect grounds, had demanded a refund of tax deductions from several thousand families with children. The official result was announced by the Dutch election committee Kiesraad, 26 March 2021. The election meant that Tweede Kamer after the election consisted of 17 parties, against 13 parties in 2017. The first attempt to form a parliamentary basis for a new government failed after the envoys from the largest parties withdrew after a few days. Rutte continued as prime minister of a business ministry, but received strong criticism and barely survived a no-confidence vote in early April. As of 23 April 2021, it is not clear whether any new government alternative can gain a majority.

The Dutch parliament, the General States, consists of two chambers. The 75 members of the first chamber - the Senate - are not elected directly by the people, but by the parliaments of the twelve provinces. The Second Chamber (Tweede Kamer) is usually elected every four years, by Dutch citizens over the age of 18. The Second Chamber has the legislative power, but all laws and international law agreements must be approved by the Senate. The Second Chamber has 150 members, and the barring limit is 1/150 of the valid votes, ie approx. 0.7%. The parties win as many seats as correspond to the number of times they exceed the barring limit (election quotient). However, this always leads to some seats remaining. The remaining mandates are distributed according to the list order. To get one of the remaining seats, a party must have achieved at least one election quotient. In the election in 2021, the party BIJ1 received 0.8% of the votes and thus became the smallest party to have one representative in parliament. CODE ORANJE received only 0.39% of the votes and was not represented in Tweede Kamer. U-Buntu Connected Front won the election in Sint Eustatius, but with just over 300 votes on a national basis did not get enough votes to get a place in Tweede Kamer; The Christian Democratic Appeal won in the other two "special municipalities" Saba and Bonaire. Voters can choose any candidate on the list (preference candidate), but most tick the one at the top. Candidates who achieve 25% of the election quotient (approx. 0.16% of all votes cast) are sure of getting a seat in parliament, the other candidates are elected according to the order on the party's list. The whole country is one constituency, but it is administratively divided into 19 regions. The division has little practical significance, as the parties usually choose the same list for all regions. In practice, the election applies to party lists, not individuals.