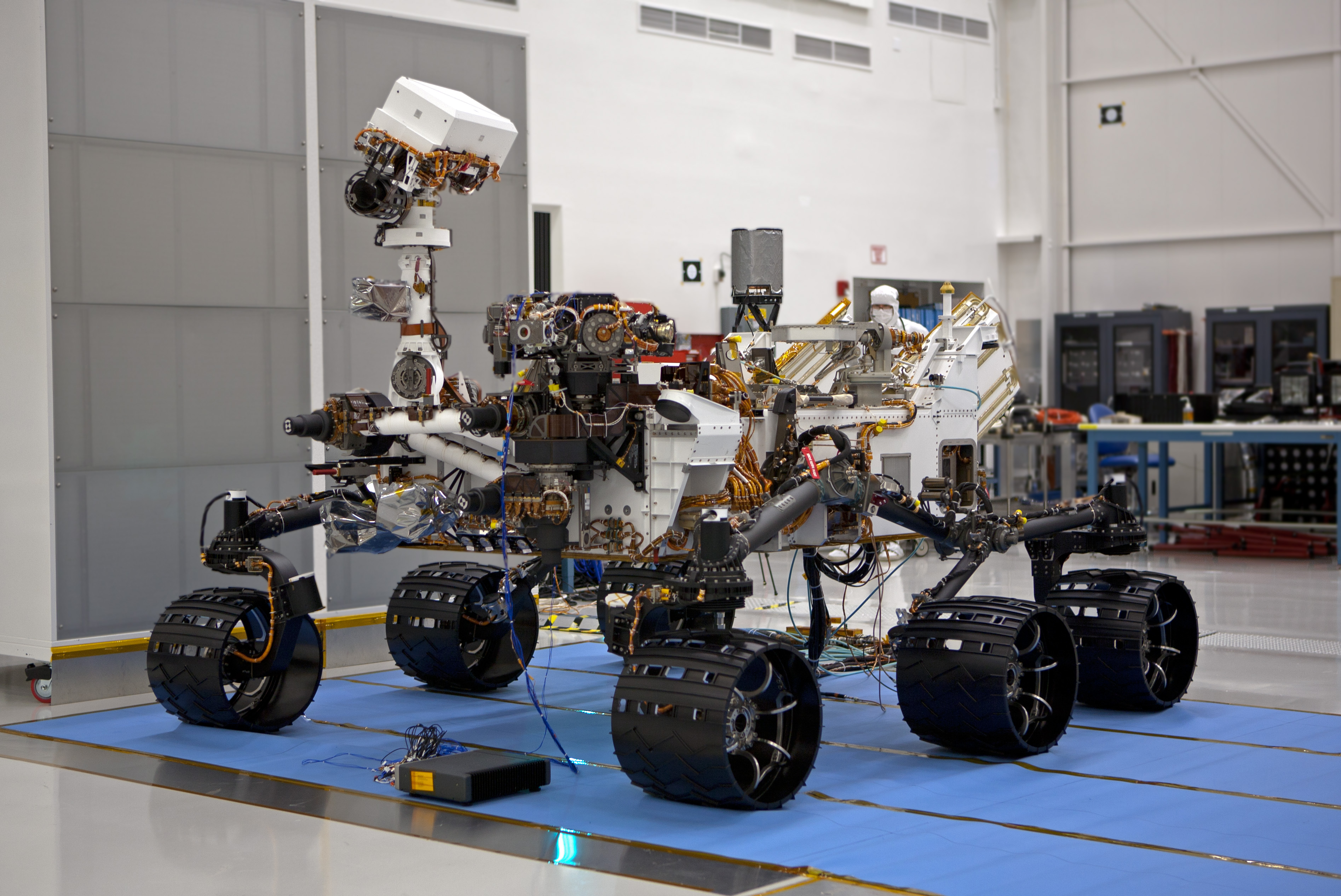 In space travel, a rover is a manned or unmanned motorized land vehicle that is used to explore alien celestial bodies. So far, rovers have been sent to the Moon and Mars by the United States, the Soviet Union and China. The first rover was the Soviet Lunokhod 1 which was sent to the Moon in 1970. Lunokhod 2 landed on the Moon in 1973. American NASA sent rovers with the manned missions Apollo 15 in 1971 and Apollo 16 and Apollo 17, both in 1972. In recent times NASA has shifted its focus to Mars, and on 4 July 1997 the Sojourner rover, part of the Mars Pathfinder project, landed. Later, NASA also landed the rovers Spirit and Opportunity (2004), Curiosity (2012) and Perseverance (2021) on Mars. On December 14, 2013, the Chinese rover Yutu landed on the Moon. The rover is part of the Chang'e 3 program.