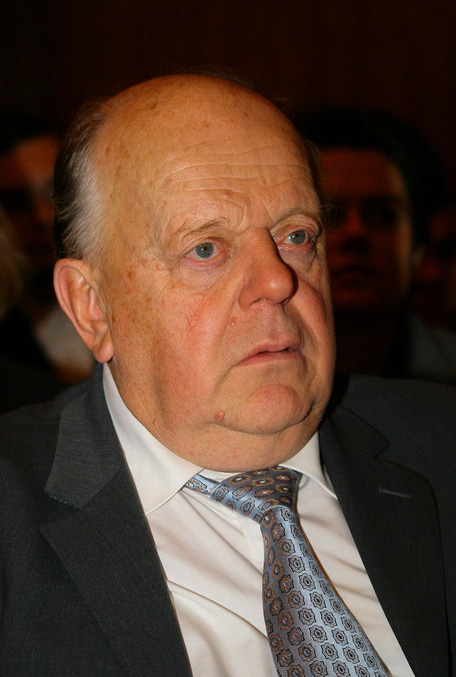 Stanislav Stanislavovich Shushkevich (1934–2022) was a Belarusian politician and scientist. He was chairman of Belarus's Supreme Soviet in the period 1991-1994, and thus the country's first head of state after independence from the Soviet Union. As a politician, Shushkevich supported free market forces and democratic reforms, and played a key role in the establishment of the Commonwealth of Independent States, including through the Minsk Agreement. Prior to his presidency, Shushkevich was a prominent scientist and member of the Belarusian Academy of Sciences. He had a doctorate in physics and mathematics. Stanislav Shushkevich was hospitalized in the intensive care unit in April 2022, due to covid-19. He died in Minsk on the night of May 4.