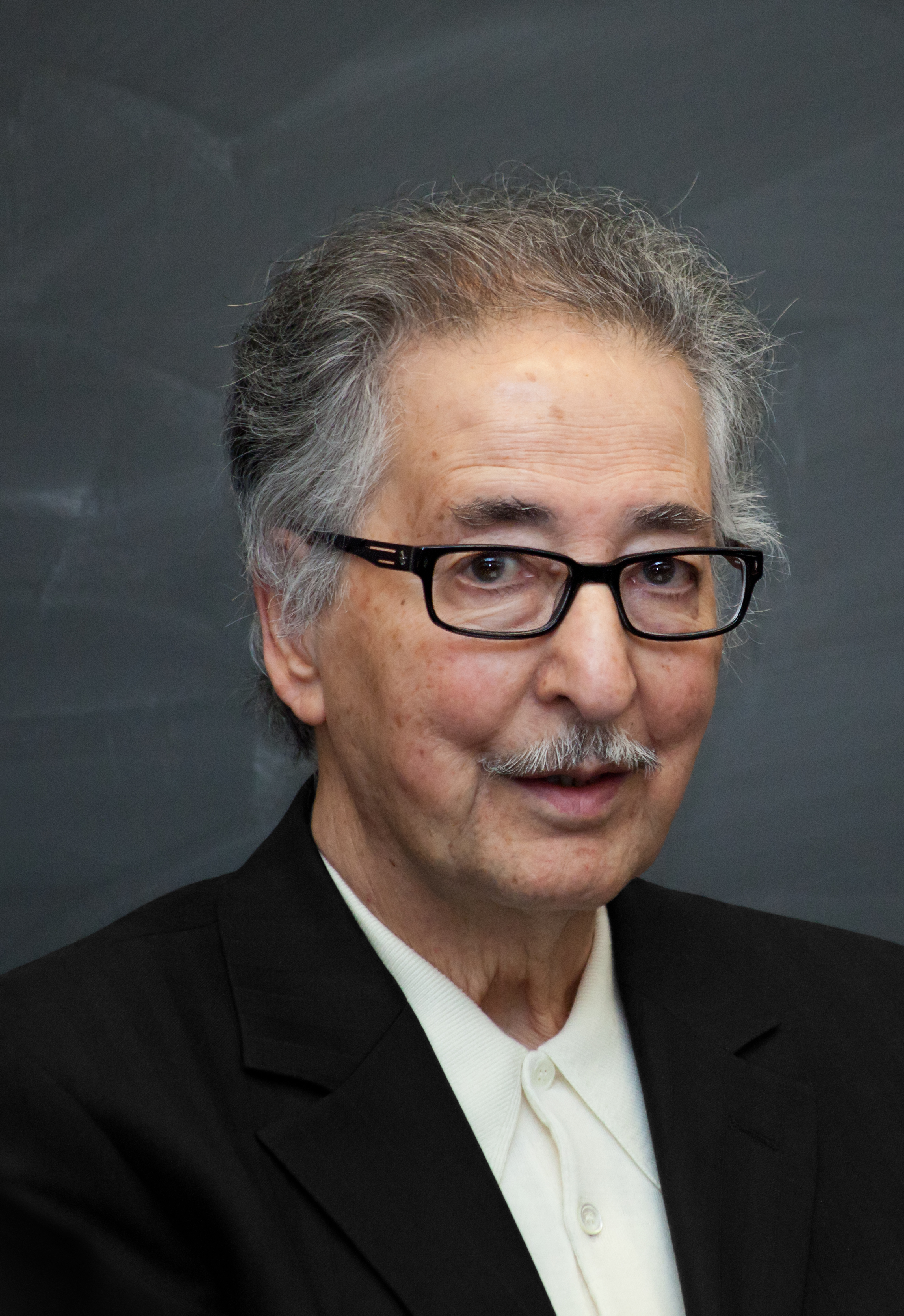 He was born on March 22, 1933 in Hamadan, the son of Ayatollah Nasrollah Banisadra. He graduated in economics at the University of Tehran, then also in theology, Koranic law and sociology.

In his youth, he was active in the National Front and the Islamic organization of the Iran Liberation Movement. After being arrested in 1962 for participating in student demonstrations, he emigrated to France. In 1972 he met Ayatollah Ruhollah Khomeini. He soon became one of his advisers. He was against negotiations with the Shah. He rejected an offer to enter one of the declining regime-led governments to soon become the Minister of Foreign Affairs and Finance of the Islamic Republic of Iran under the Mahdi Bazargan. In November 1979, he resigned from the post of foreign minister, protesting the official position on the kidnapping of US embassy employees. He presented his socioeconomic views in the work The Economics of Unity published in the 1970s. After the Islamic revolution, he published his own journal Enghelab-e Eslami.

On January 25, 1980, by a majority of 78.9% of votes, he was elected the first president of the Islamic Republic of Iran. He officially assumed the office of president with the consent of Ayatollah Khomeini on February 4, 1980. He unsuccessfully tried to exercise the rights granted to him by the constitution. He failed to dissolve the committees (revolutionary committees) of the Islamic Revolutionary Guard Corps, nor to take control of the mass media. Following the elections to the Iranian parliament - the Majlis - in March and May 1980, in which the Islamic Republic Party (PRI) won 130 out of 240 seats, he fell into conflict with its majority in parliament. Contrary to his constitutional powers, after two months he was forced to appoint the parliamentary candidate Mohammad Ali Rajai to the office of Prime Minister. Conflict over nominations for individual ministries left them vacant until May 1981, when Majlis reduced the powers of the president in favor of the prime minister, allowing him to appoint ministers without the countersignature of the head of state. On June 21, 1981, with the consent of Khomeini, he was removed from office by the Majlis. Fearing for his life on June 28, he fled to France on a military plane. He lived in Versailles, near Paris, in a villa guarded by the French police.