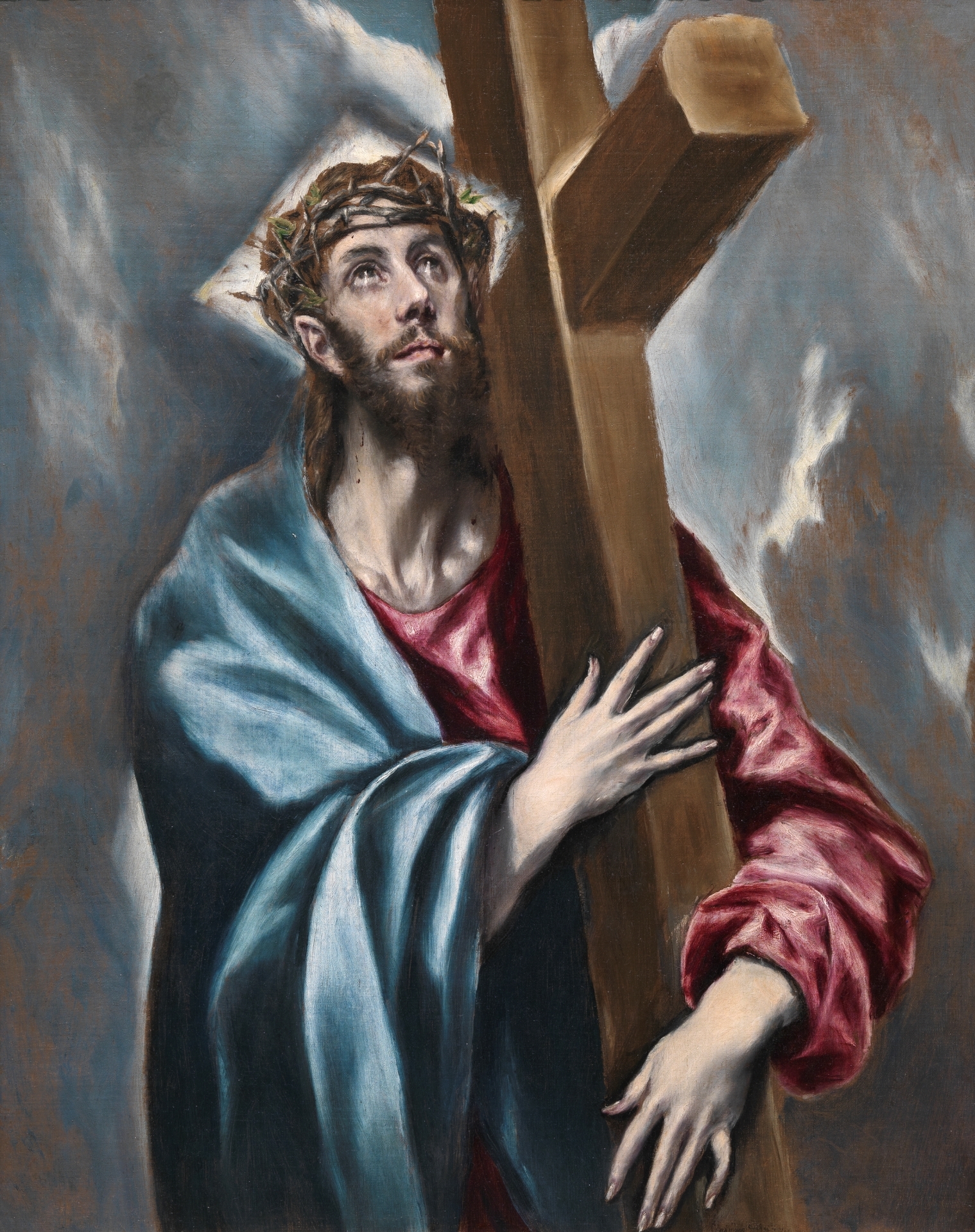 Attribution (Latin attributio "attribution") - attribution (statement) of the authorship of a work of art, made when the work is not signed or there are doubts as to the authenticity of the author's signature. The problem of attribution concerns primarily medieval works, when artists created anonymously - it was proclaimed then that works should be admired, not artists. It was only during the Renaissance that the artist's status improved to such an extent that - following the example of the ancients - they began to sign their works. The custom of signing works spread with difficulty and in the following centuries many artists did not do it for various reasons. At present, the attribution of contemporary works is gaining importance, which is related to the procedure of creating counterfeits. After the artist's death, unknown works signed with his name and created by his followers are found. Attempts are being made to counteract such practices by registering works exhibited in galleries and creating documents in which the history of a painting (or other work of art) is defined. Such a document, bearing the signatures of the previous owners (sometimes the artist himself, art dealers) and museum seals, makes it easier to assess the authenticity of the work. The authorship of a work of art is determined on the basis of: analysis of historical records, where references to the attributed work are sought - an invaluable source of knowledge here are the records of court and monastery chronicles, diaries, guild documents, catalogs of museums and private collections (inventory lists), etc.; analysis of notes and sketches left by the alleged creator - execution a painting or sculpture was often preceded by drawings and sketches, artists often also described their works in diaries. comparison of the physical structure of the attributed work with works of fixed authorship - here we look for similarities in terms of the type of materials used and the way they are used (e.g. chemical composition of paints made in painters' workshops or in the chemical composition of substances used to impregnate wood). For a long time in history, all the materials needed by the artist were produced in his workshop and differed from the materials used in other studios; comparing the method (technique) of making the attributed work with works of established authorship - here, the characteristic features of the style (e.g. portrayed by El Greco people have their hands arranged in a special way, this is the hallmark of this painter.) The attribution of works of art is often controversial. There are cases where one work of art is assigned to several people. Researchers argue that there are various arguments in favor of the authorship of individual artists. This is due to the fact that in many cases there is no mention of the work's origin and it is not possible to find the characteristic features of the workshop and style at the same time. In addition, the identification of the author may be made difficult by numerous and inexpertly performed renovations. In such cases, the author is referred to as "unknown" or, when the surname is given, it is stated that the authorship is uncertain. The term "unknown" is also used to denote a group of artists from which he probably comes (eg "author unknown from the Sienese school").