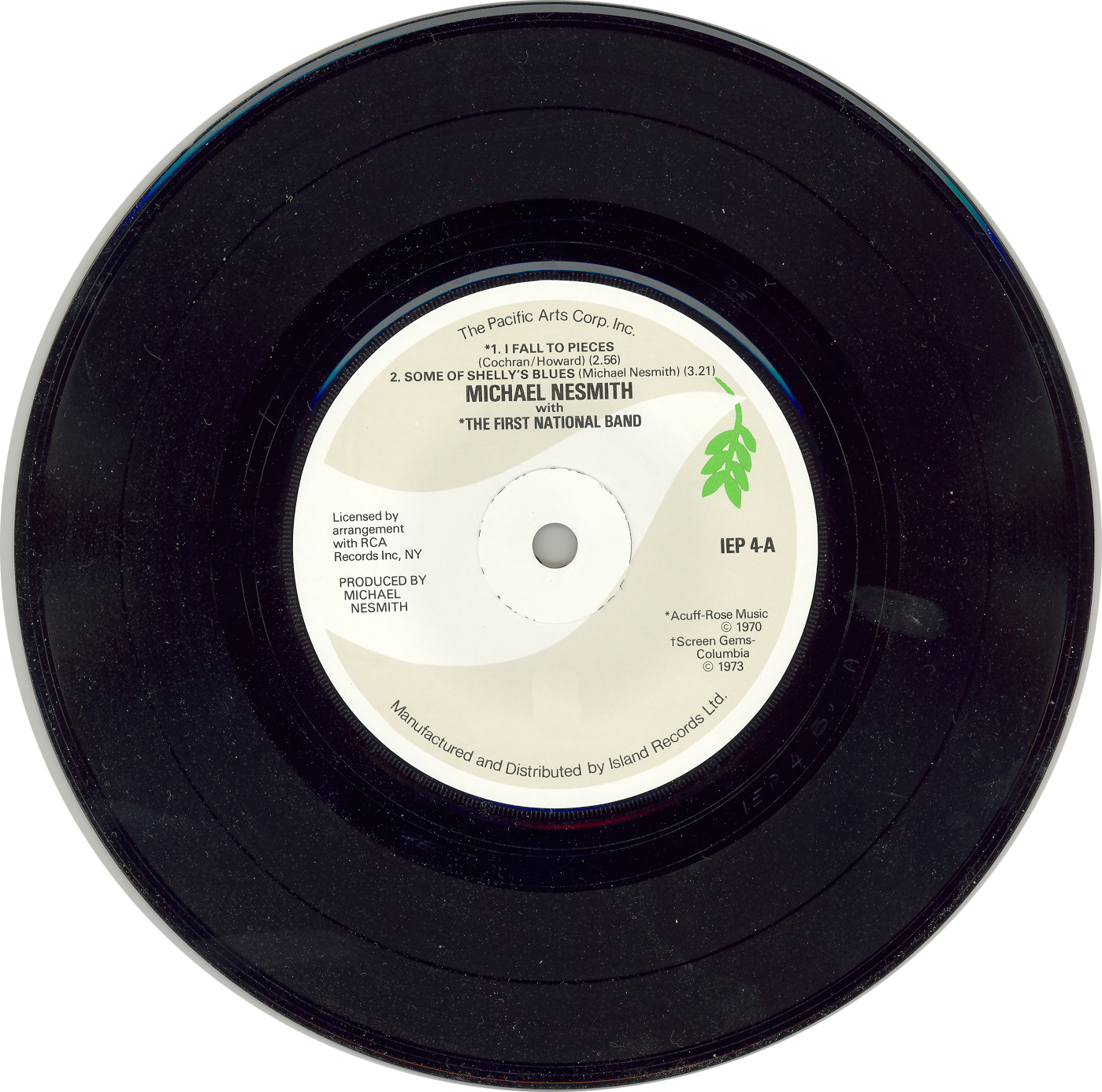 EP (from: extended play), mini-album - a music recording that contains more songs than a single, but usually does not qualify as an album or LP. Modern mini-albums typically contain a minimum of three songs and a maximum of six, and are considered "cheaper and less time-consuming" for an artist to produce compared to albums. EP originally referred to certain types of vinyl other than Standard Play (SP) and 78 RPM LP, now it is also used for mid-length CDs and downloadable music. In the UK, the Official Charts Company defines the boundary between the ratings of EPs and albums with a maximum disc length of 25 minutes and no more than four songs included (not including alternate versions of bonus songs if present). A modern EP is usually defined as generally four to six songs, with some sources setting a maximum of seven songs or 28 minutes as the sum of the duration of the songs contained therein.