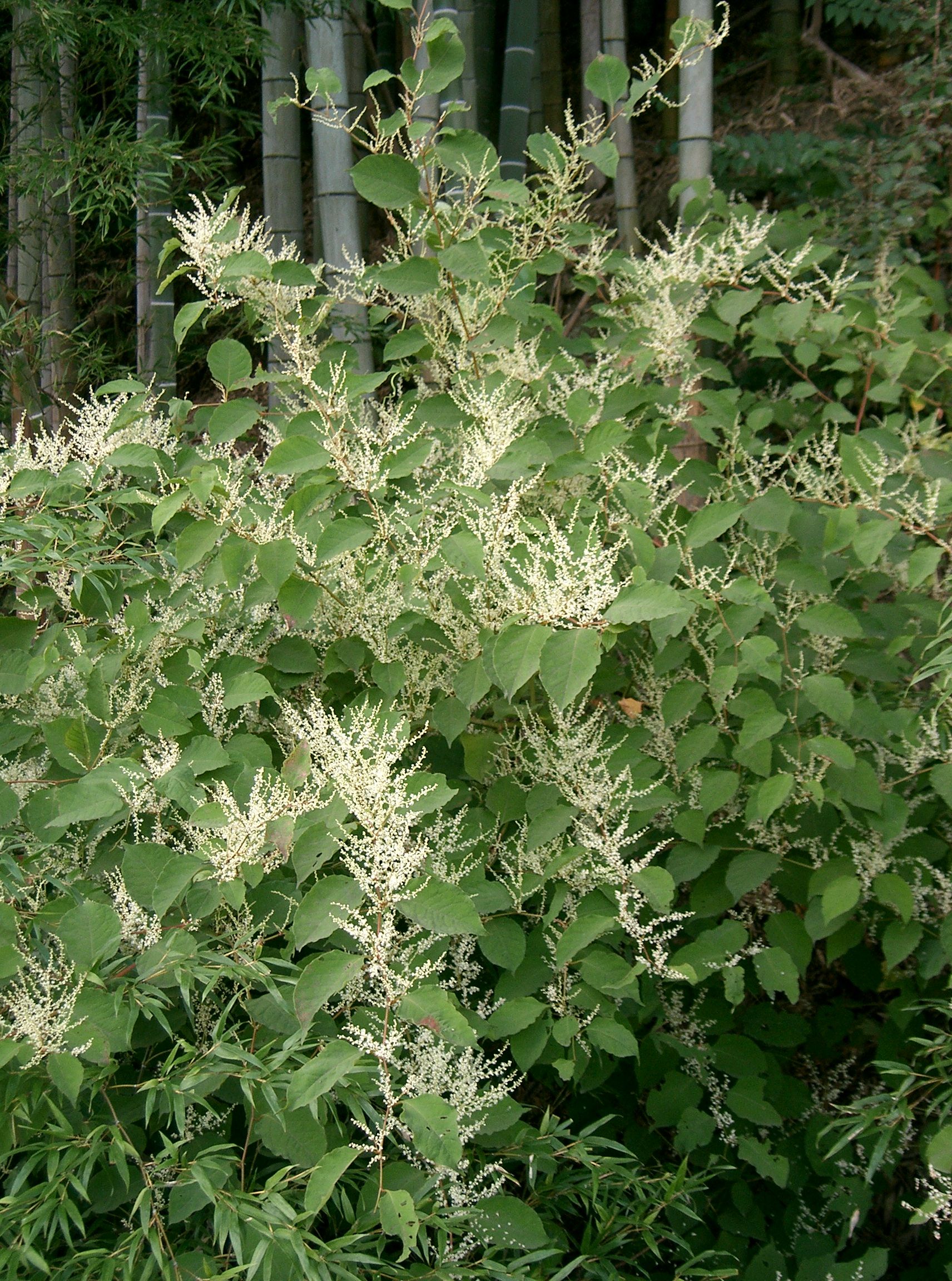 Invasive species - an allochthonous species with significant expansiveness, which spreads naturally or with human participation and poses a threat to the fauna and flora of a given ecosystem, competing with indigenous species for an ecological niche, and contributing to the extinction of local species. Invasive species represent the second largest threat to global biodiversity, right after habitat destruction. Invasive plant species pose a particular problem in protected areas, displacing native plant species for which these areas have been established. In this case, it is necessary to remove intruders (mainly by mechanical destruction).

In 2018, a list of 66 invasive animal and plant species recognized as the greatest threat to biodiversity and ecosystems in Europe was published. They were selected from among 329 considered dangerous. The list was headed by: Channa argus - fish from the Channidae family, Limnoperna fortunei - clam from the mussel family (Mytilidae) Orconectes rusticus - a crayfish from the Cambaridae family Plotosus lineatus - the eel catfish Codium parvulum - green algae of the order Bryopsidales Crepidula onyx - a snail from the Calyptraeidae family Mytilopsis sallei - clam of the zebrafish family (Dreissenidae) Sciurus niger - black squirrel

In ornithology, the term invasive species also has another meaning. These are species that appear in large numbers in a given area at certain irregular times. As a rule, these are highly specialized species in terms of nutrition. For Poland, examples of this type of bird are: snowy owl (Nyctea scandiaca) Siberian Nutcracker (Nucifraga caryocatactes macrorhynos) crossbills (genus Loxia): spruce crossbill (L. curvirostra) pine crossbill (L. pytyopsittacus) Larch crossbill (L. leucoptera) Some species show only a certain degree of this type of invasiveness, manifested by fluctuations in the number of migrating individuals, route of passage and range. As a rule, these are species that eat little diversified plant food. In the case of crop failure in a given foraging area (usually wintering grounds), a greater than usual number of specimens continue their journey in search of new feeding grounds. Such an increased number of individuals on the migration route is called the invasive bloom. Examples of this type of invasive species for Poland are such birds as: is common (Carduelis spinus) common brush (Carduelis flammea) great spotted woodpecker (Dendrocopos major) waxwing (Bombycilla garrulus) Eurasian jay (Garrulus glandarius)