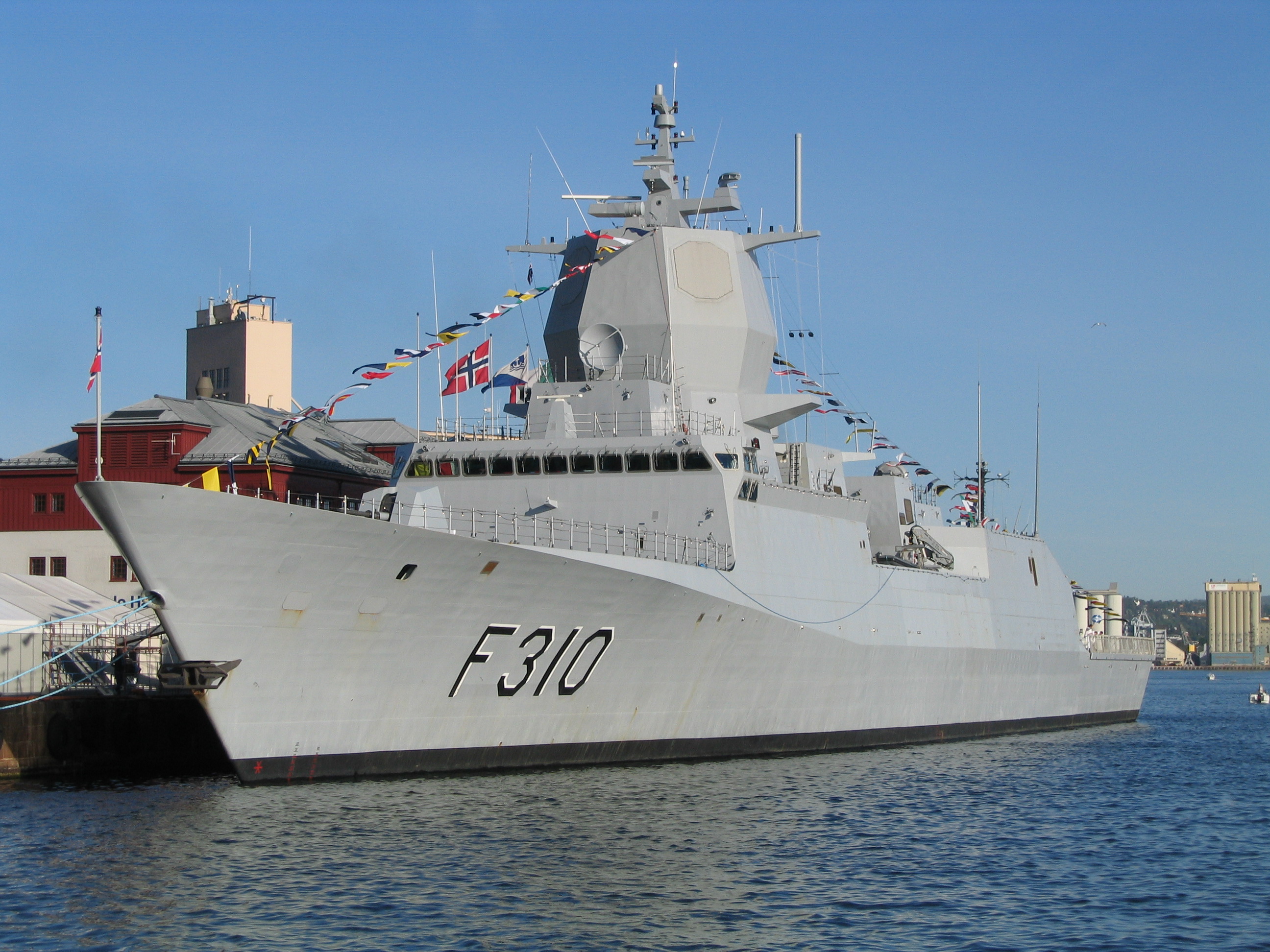 Sjøforsvaret (Royal Norwegian Navy) - Royal Norwegian Navy, consists of three components: the Norwegian Fleet, Coast Guard, Coastal Artillery. In addition to vessels, the naval forces also include naval aviation equipped with airplanes and helicopters. The forces number about 4,900 people The main area of ​​operation of the navy is the waters of the North Sea and the Norwegian Sea. Due to the characteristic features of this basin and the necessity to fulfill tasks within NATO, two main groups of surface units can be distinguished in the naval forces. Norway has frigates to carry out tasks within NATO and in remote regions, and small missile units - cutters for operations in the coastal region. Classic submarines complement the surface forces. Reconnaissance and ZOP tasks are carried out by P-3C Orion airplanes, while SAR tasks by helicopters. The main tasks of SM Norway are: identification and control of internal waters; supporting the state's interests on the high seas; implementation of administrative activities on the coast and SAR (Search & Rescue - Search and rescue of survivors); defense against strike from the sea; protection of maritime communication lines; participation in international teams of ships as part of NATO and the UN. For the defense of the coast, in the area of ​​the entrances to the most important fjords, 9 forts equipped with barrel artillery and KPR were located. The coastal defense armaments are complemented by coastal torpedo launchers and 6 controlled minefields. However, from 2000 onwards, most of these installations are under permanent maintenance. The process ended in 2004. The reorganization also extended to bases and maritime districts. 3 counties (Narvik, Vestlandet and Sorlandet) were closed, most of the training centers and naval bases at Hysnes, Ulnes, Marvika and Karljohansvern were closed. As a result of the transfer into permanent maintenance of the fort system, the Coastal Ranger Command was established in Trondenes (Harstad). The light coast artillery units are small combat groups armed with Swedish HSDS type portable missile sets with RBS-17 missiles. They carry out the tasks of defending the fjords constituting approaches to the most important ports. Their advantage is high mobility, in order to move faster, fast landing boats type 90N are used. The introduction of new frigates and KTR has been planned. The Norwegian Navy also started building and operating air cushion units - sidewalls. Currently, most of them are mine-fighting units. In 1999, the first shock version was introduced. For the possible strengthening of the fleet, large Nordkapp fishery protection ships can be additionally equipped with water-to-water guided missiles and act as escort frigates.