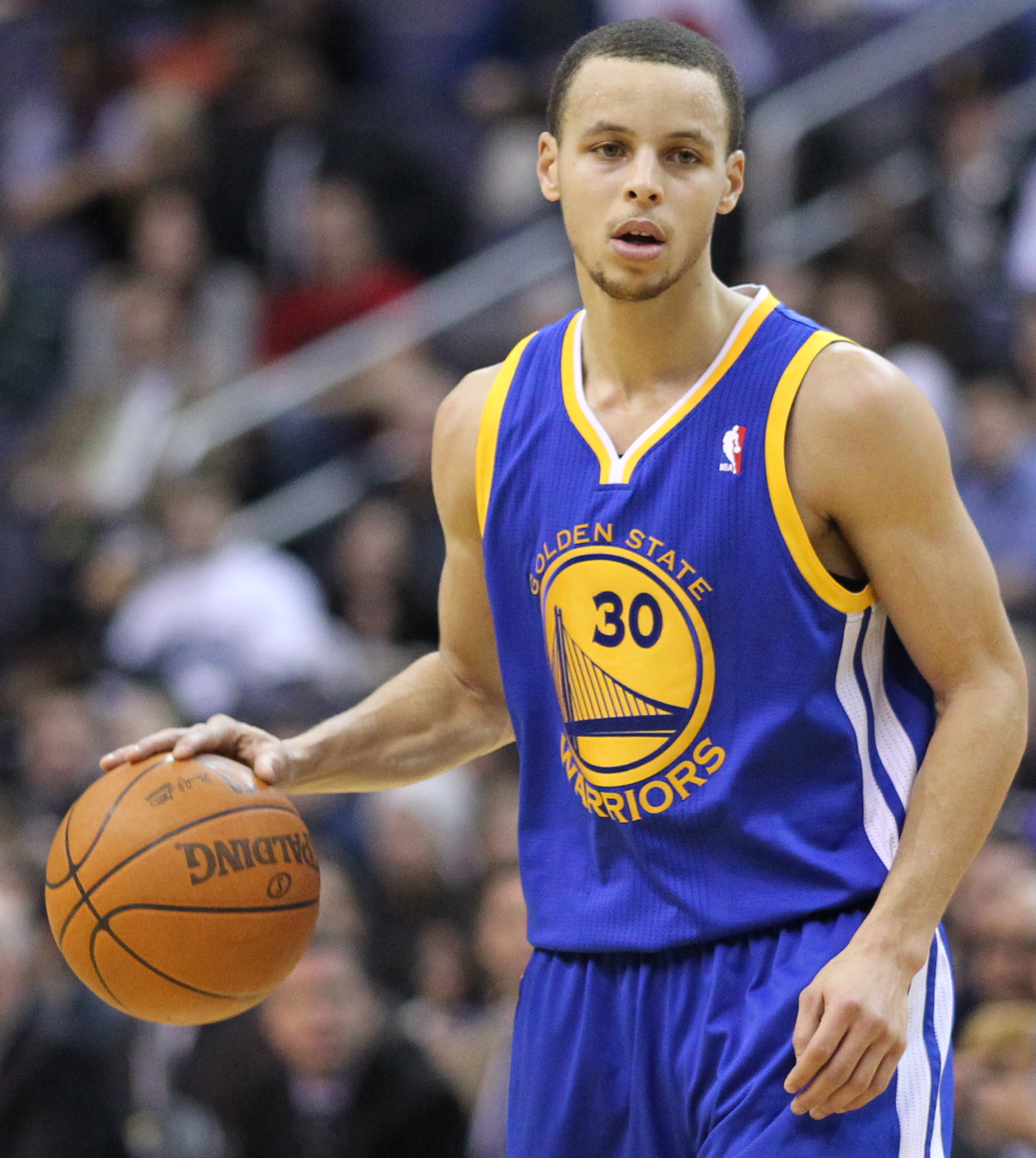 Prior to his career in the NBA, he played for the NCAA courts for the Wildcats of Davidson College for three seasons. In the most successful last season - 2008/09, he was the leader of the points in the university competition with an average of 28.6 points per game, he was also in the top five selected by The Sporting News, Associated Press, NABC (coach association), USBWA (journalists' association) ). He was also named the player of the year of his conference twice (Southern Conference Player of the Year). He improved many records of his own university, incl. in terms of the sum of points scored (also the conference record), shots for 3 hits, personal throws, games exceeding 30 and 40 points scored by the player. He also set the NCAA record for the number of 3-point goals scored (162) in a single season (2008).

In 2009, he was selected in the first draft round with the number 7 by the Golden State Warriors. In 2009/10, he set the NBA regular season record, hitting 166 three-point shots as a rookie. This score was corrected three years later by Damian Lillard. At the end of the 2009/2010 season, he took second place in the rookie of the year vote. On February 19, 2011, Curry won the Skills Challenge during the All Star Weekend. In the 2012/13 season, he set a new NBA record in the number of three-point shots on target, hitting 272 of them in single games. This record first broke to 276 in the 2014/2015 season in a regular season game against the Portland Trail Blazers, to finally finish on the number 286. On June 4, 2014, he was selected to the All-NBA Team's second five for the 2013/14 season. He won the Three-Point Shootout competition during the Celebrity Weekend 2015, 2021. He was named the MVP of the league for the 2014/15 season. He scored 1198 points in the vote and overtook James Harden from Houston Rockets (25 first places - 936 points), four-time winner of LeBron James from Cleveland Cavaliers (five times first place - 552), Russell Westbrook from Oklahoma City Thunder (352) and Anthony ' Davis's Ego of the New Orleans Pelicans (203). On February 25, 2016, in a match against Orlando Magic, he scored 51 points, 7 rebounds and 8 assists, hitting ten times for three points. Thus, he broke the NBA record of Kyle Korver in the number of matches in a row with at least one accurate three-point throw. In the next game, February 27, in a post-extra-time win against Oklahoma City, Thunder scored 12 shots for three points, breaking the NBA record of Kobe Bryant and Donyell Marshall. At the same time, he broke his own NBA record set last season in terms of the number of three-point throws throughout the competition. His 0.6-second throw to end overtime put the score at 121–118 and gave the Warriors a win. On April 14, 2016, in the final match of the regular season against Memphis Grizzlies, he became the first player in NBA history to hit the target of 400 shots on target for 3. He ended the season with 402 long-distance shots. On May 10, 2016, he became the MVP of the regular season for the second time in a row. It was the first time in NBA history that the MVP title was awarded unanimously. On December 15, 2021, in a game against the New York Knicks, he broke the NBA record of 2,973 shots for 3 points by Ray Allen by 4 shots. During the 2022 game of the stars, NBA set the records for that game, recording the most 3-point goals scored in one quarter (6), in one half