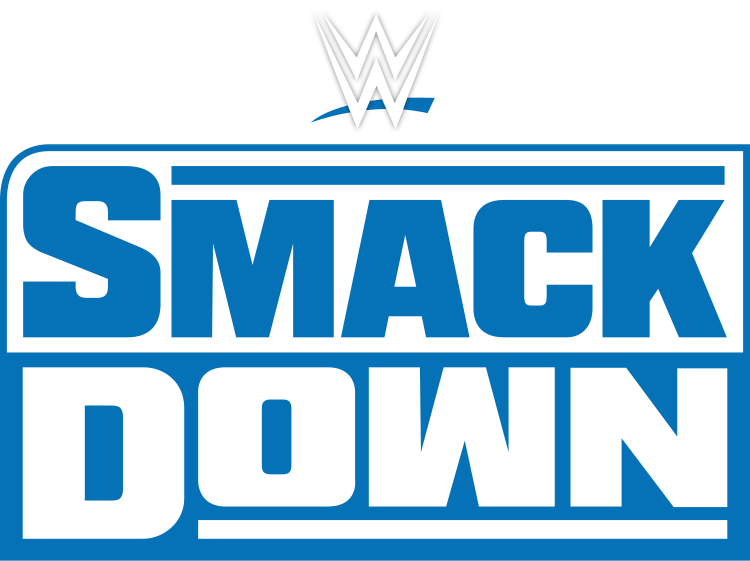 WWE SmackDown (also SmackDown Live or SmackDown) - Wrestling TV show, airing live every Friday on the US FOX station. The name of the program is also used in reference to the SmackDown brand to which some WWE players are assigned. SmackDown was first broadcast on August 26, 1999. Until September 2005, SmackDown! it was broadcast on Thursday nights; since September 2005, the galas were broadcast on Fridays. In January 2015, SmackDown was moved back to Thursdays. On July 19, 2016, the show was moved to Tuesday evenings, and it began broadcasting live. In 1999–2006, SmackDown! it was broadcast on UPN, in 2006–2008 on The CW, in 2008–2010 on MyNetworkTV, and in 2010–2015 - on SyFy. 2016-2019 SmackDown LIVE was broadcast on the USA Network. As of 2019, WWE SmackDown is airing on FOX. Since the first episode, WWE SmackDown has been produced in 162 different arenas in 147 cities and seven different countries (United States, Canada, United Kingdom, Iraq, Japan, Italy, and Mexico).

The original set of SmackDown! included an oval Titantron (the so-called "Ovaltron") and a stage that could be easily distinguished from the rectangular Raw set. Subsequent production allowed the addition of a second Ovaltron; one of them is placed on the right and the other on the left side of the stage. The name of the program comes from The Rock's catchphrase - "Lay the smackdown". Rock himself often called SmackDown! "His own agenda." In August 2001, the show received a new logo and set. On August 9, at the last SmackDown! with an oval set, Rhyno performed Gore on Chris Jericho, breaking the center screen and part of the set with it. Next week, SmackDown! presented a new set: a fist "breaking" glass was placed above the players' entrance.

In 2002, WWF decided to split its players into two brands. Brandy was to receive their own shows, galas, storylines and management. The first "WWE Draft" took place on Raw on March 25, 2002. Each WWF wrestler has been assigned either Raw or SmackDown !. On May 5, 2002, WWF changed its name to World Wrestling Entertainment (WWE). Wrestlers could only play on their assigned weekly allowance, and the only exceptions to this rule were holders of the WWE Undisputed Championship and Women's Championship. In August 2002, WWE Undisputed Champion Brock Lesnar refused to defend his title on Raw, signing an exclusive deal with the SmackDown brand. As the WWE Undisputed Championship became exclusive to SmackDown !, it lost the word "undisputed" in its name. Shortly thereafter, the WWE Women's Championship and World Heavyweight Championship went exclusive to Raw. Every year, a new WWE Draft was held, during which the brands exchanged players. During the 2005 Brand Lottery, WWE Champion John Cena moved from SmackDown to Raw, and World Heavyweight Champion Batista moved from Raw to SmackDown. In Fall 2005, the SmackDown broadcast moved from Thursday nights to Fridays. Soon the name "Friday Night SmackDown!" Was also used. In January 2006, Batista retired from the World Heavyweight Championship due to a triceps injury. SmackDown General Manager Theodore Long announced Battle Royal for a suspended title. The fight was won by Kurt Angle, a member of the Raw brand at the time. After the victory, Angle was transferred to SmackDown. On June 9, 2006, commentator Tazz left the SmackDown brand to join ECW. JBL has joined the SmackDown commentary stool. JBL retired from his post as commentator in December 2007. He was replaced by Jonathan Coachman. A year later, WWE fired Coachman and replaced him with Mick Foley.