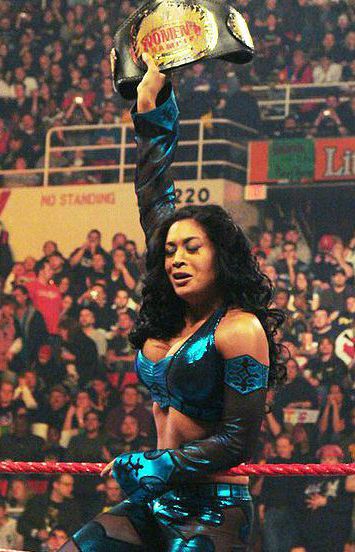 With the roster split into two brands on March 25, 2002, all titles became exclusive to the Raw and SmackDown brands. Below is a table showing the history of the title transfer:

The first champion was The Fabulous Moolah, who defeated Judy Grable on September 18, 1956. Moolah held the title for a record 10 consecutive years, while WWE recognizes her as 27 years. Additionally, she held the belt the most, 8 times, while WWE recognizes Trish Stratus as the record holder with the title 7 times. Mickie James had the championship for the shortest. April 24, 2007, Jame