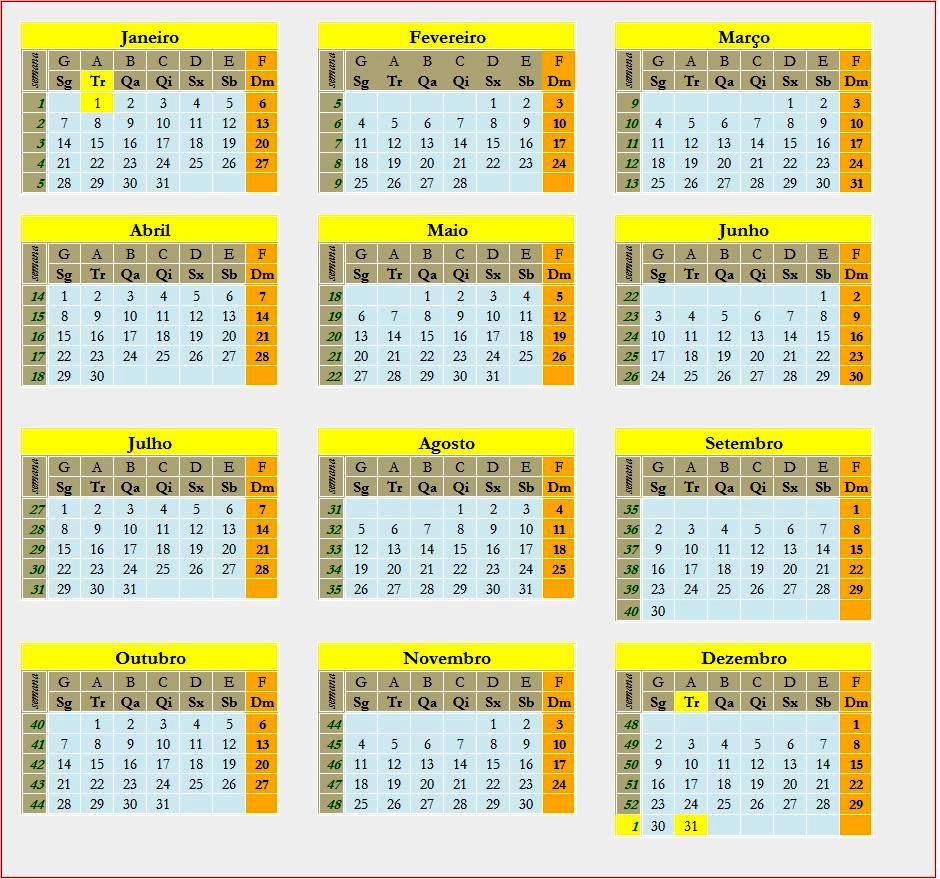 World Year of Population, by the UN. Peasants were digging a water well when they discovered the archaeological site in the Xian region. Cartographic coverage of the Azores archipelago is completed, comprising 14 charts.

January 12 - A military rebellion breaks out in Ethiopia. January 13 - The Juventus da Mooca team wins its first international title, beating the Japan national team 2-0 at the Javari Stadium. January 17 - The leader of Panama, Omar Torrijos, signs in Buenos Aires, together with Juan Domingo Perón, an anti-colonial pact, in which they reciprocally supported the respective causes related to the Panama Canal and the Malvinas archipelago. January 19 - A naval battle between China and Vietnam, for the possession of the Paracel Islands, located in the South China Sea, ends with the occupation of the archipelago by the Chinese, a situation that remains until today. January 25 - Bülent Ecevit takes over as prime minister of Turkey at the head of a coalition between his Republican People's Party and the minority National Salvation Party. January 28 - Soviet leader Leonid Brezhnev arrives in Cuba for a ten-day state visit. January 29 - State of emergency in Bolivia, after several days of revolt in Cochabamba.

February 1 Kuala Lumpur is declared a federal territory of Malaysia. Fire in the 25-story Joelma Building in São Paulo, Brazil, kills 189 people and injures 293. February 4 - In the UK, miners vote to extend the general strike that threatens to leave the country without energy reserves. February 7 - Independence of Grenada. February 8 - The armed forces of Alto Volta assume all power and impose curfews in the country. February 20 - The clashes that took place in northern Mozambique, in January, justify the launch of the first communiqué by the Captains' Movement, in defense of democracy and a political solution to the "overseas question".

April 2 - The death of French President Georges Pompidou leads to presidential elections being called for May. April 3 - The second longest known tornado sequence occurs in the United States. In an 18-hour span, 148 tornadoes touched the ground killing at least 315 people. It was only surpassed by the April 2011 tornado wave. April 5 - A coalition government is formed in Laos, between right and left, putting an end to a war of more than ten years. April 11 - The Prime Minister of Isr