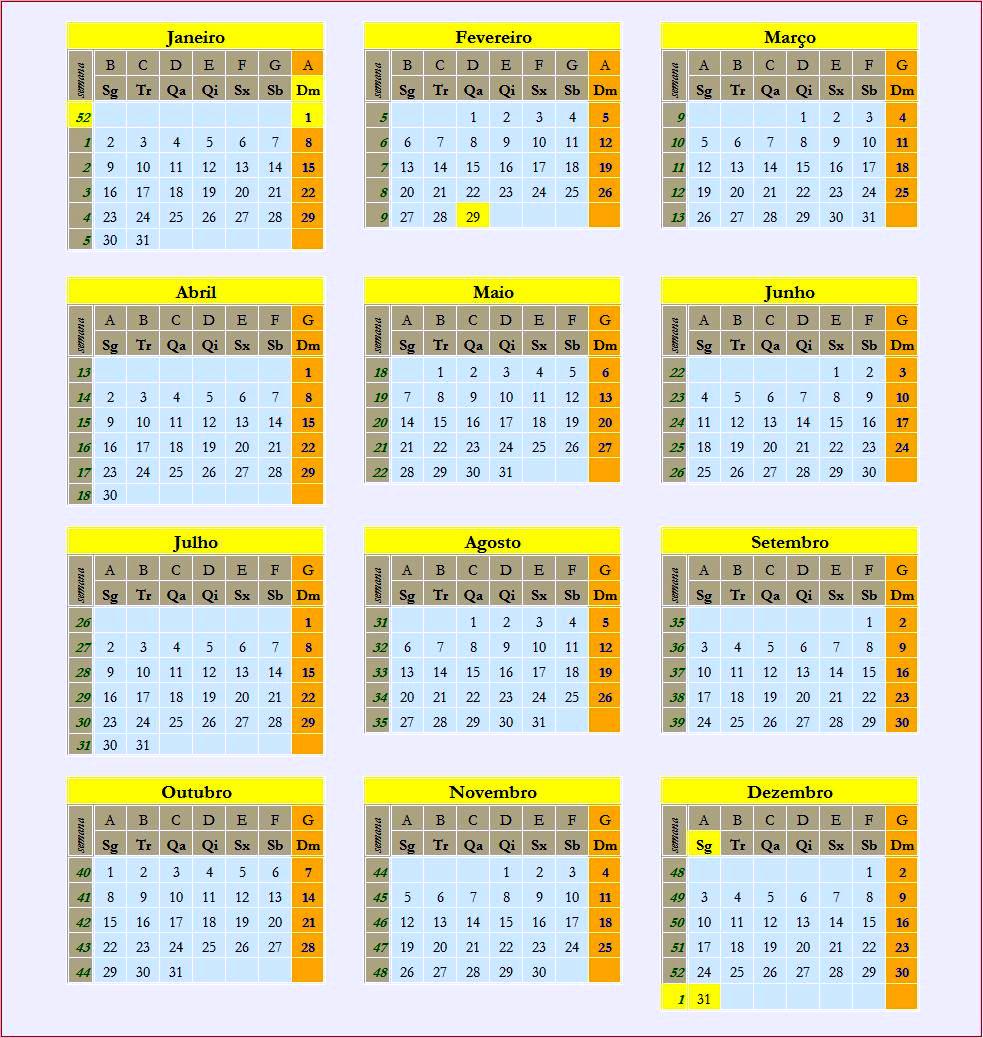 2012 (MMXII, in Roman numerals) was a leap year of the 21st century that started on a Sunday, according to the Gregorian calendar. His Sunday letters were AG. Shrove Tuesday took place on February 21st and Easter Sunday on April 8th. According to the Chinese horoscope, it was the year of the Dragon, starting on January 23. The United Nations designates 2012 as the International Year of Sustainable Energy for All. It was reported to be one of the hottest years since 1880. According to NASA it was the 9th hottest, and the 10th by NOAA. It was a year marked by the deepening of the economic crisis and the increase in unemployment in Europe, the re-election of Barack Obama in the United States, the recognition of Palestine as a "non-member observer state" by the UN and the discovery of what could be the Higgs Boson , popularly known as "the God particle". In Brazil, the Judgment of Action 470, known in the media as the "mensalão process", the implementation of the National Truth Commission to investigate State crimes between 1946 and 1988, the holding of municipal elections throughout o national territory and the holding of the United Nations Conference on Sustainable Development, known as "Rio +20". In the world, the deaths of singers Robin Gibb, Donna Summer and Whitney Houston stood out; historian Eric Hobsbawn and astronaut Neil Armstrong, the first man to walk on the moon. In Brazil, comedian Chico Anysio, singer Wando, presenter Hebe Camargo and architect Oscar Niemeyer died. In sports, the holding of the XXX Olympiad Games in the city of London, United Kingdom, the title of Chelsea in the UEFA Champions League and the conquest of the Copa Libertadores da América and the FIFA Club World Cup by Corinthians The year was also marked by disasters such as the sinking of the Costa Concordia ship in Italy and Hurricane Sandy, which hit Central America and the east coast of the United States. There has been a huge variety of popular beliefs about the year 2012, supposedly based on the Mesoamerican Long Count calendar, but which have been consistently debunked in science.

January, 1st The law banning events known as "bullfights" in the region of Catalonia, Spain, comes into force. January 13 Costa Concordia cruise from the Italian company Costa Crociere S.p.A. sinks in the Mediterranean Sea near the island of Giglio in Italy leaving 16 dead, 14 injured and 16 missing. January 13th to 22nd First Winter Youth Olympic Games in Innsbruck, Austria. January 15th Wikipedia's 11th Anniversary. Russian space probe Phobos-Grunt crashes into the Pacific Ocean off the Chilean island of Wellington after an unsuccessful launch. January 19 The US government closes the Megaupload website and arrests its creators, causing the group "Anonymous" to invade the government and Universal Music's websites. January, 22th Croatia, through a popular referendum, decides with 66% of the votes to join the European Union. January 25th Three commercial buildings collapse after structural failure due to irregular works in one of the buildings in downtown Rio de Janeiro near the Municipal Theater of Rio de Janeiro, which suffers partial damages when it is hit by debris. January 26 Kepler probe discovers 26 planets outside the solar system. January 27 Fabiano Atanázio da Silva, one of the most wanted drug traffickers by the Rio de Janeiro police and responsible for the crash of a helicopter that killed three civil police officers, is arrested in São Paulo. Spanish airline Spanair ends its operations after the end of unsuccessful negotiations for the purchase of the company by Qatar Airways. Asteroid 2012 BX34 11 meters wide passes 59,000 km from Earth and only �