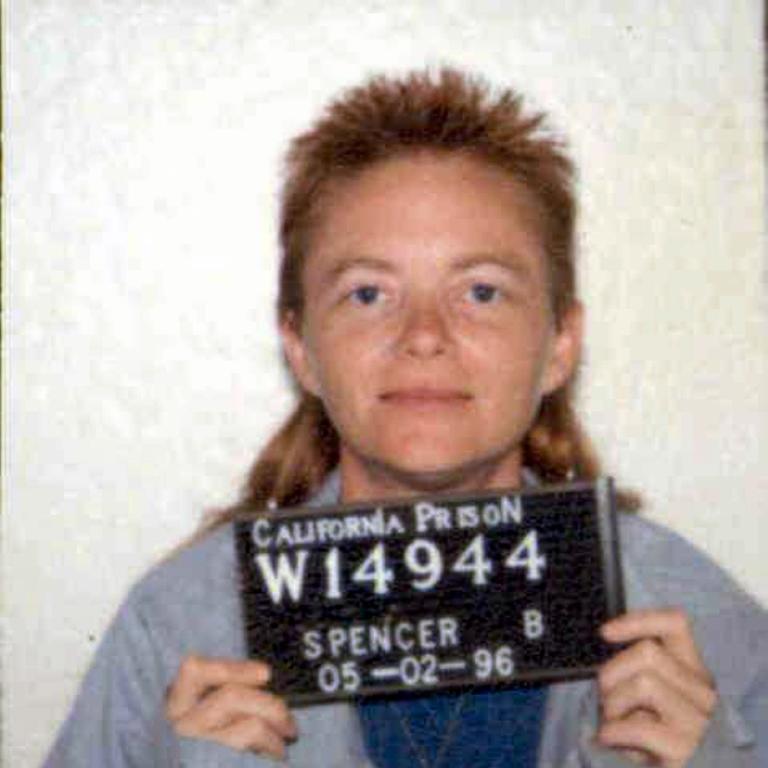 Brenda Ann Spencer (San Diego, April 3, 1962) is an American mass murderer, responsible as a teenager for the attack on an elementary school opposite her home, killing two people and injuring nine others (eight children and a police officer) — crimes for which he received an indefinite sentence ranging from a minimum of 25 years to life imprisonment. The 1979 murder, the first against a US school since the 1927 Bath School massacre, inspired singer Bob Geldof to compose a song expressing shock at the attack, based on Brenda Spencer's statement to a reporter. , that he had performed the act because "I don't like Mondays". Brenda was also the first woman to become a marksman who attacks schools. Because of her type of attack, she became the protagonist of what Americans call berserk crimes - a reference to the ferocity with which the berserkers (type of warrior associated with the Nordic peoples) acted. — a term that defines murderers who commit their crimes possessed by rage. She is also considered to have committed the first school shooting by a sniper, in a series that includes the Columbine and Newtown massacres — crimes to which she once admitted possibly have inspired.

Brenda was the daughter of Dorothy Nadine Hobel and Wallace Edward Spencer, who married on December 12, 1954, in Chula Vista (a suburb of San Diego, California, which developed after the return of former World War II combatants). ); she was 19, and he was 25. In the early days of their marriage, Dorothy completed a bachelor's degree in business at a local college, and for the first three years studied other courses; she soon opened a consulting firm, garnering a good clientele and a great reputation in society; for six months a year she was clerk for the Andy Williams Open Golf Tournament of Torre Pines, which was part of the PGA Grand Tour. The husband, on the other hand, was nothing more than a maintenance technician at San Diego State University, a job he kept until the criminal events carried out by his daughter. The couple's first child, Scott Matthew Spencer, was born in 1956; the second, Theresa Lynn, was born in 1958, while Brenda is from 1962. In January 1972, 18 years after their marriage, Dorothy filed for divorce; according to the records, she claimed that her husband had another wife, having been away from the family for a year; during the child custody decision, they were heard separately by the judge and most of them chose to stay with their father, which made the judge decide to leave custody with Wallace in order to keep them together; Dorothy had her visitation rights regulated, but it is not known for sure if, or for how long, she kept in touch with her children.

Health and behavior before the attack

Born into a typical American family, she was always a lonely girl and complex with her physical appearance - hating everything from her skin color, her red hair, her freckles to her large myopia glasses. However, until her parents' separation, she was considered a normal and happy girl, practicing several sports, who liked animals and a talented photographer. and, as she later claimed, had mistreated and sexually abused her; all this reinforced his antisocial behavior. They took up residence in a working-class suburb of San Diego, just across the street from Cleveland Elementary School, where Brenda studied until 1974—a proximity so great that the entrance to the school was visible from the small windows of the front door of the new residence. She started dating another troubled boy, and had an obsession with rocker Alice Cooper. Like other notorious serial criminals, Brenda practiced cruelty to animals — setting fire to