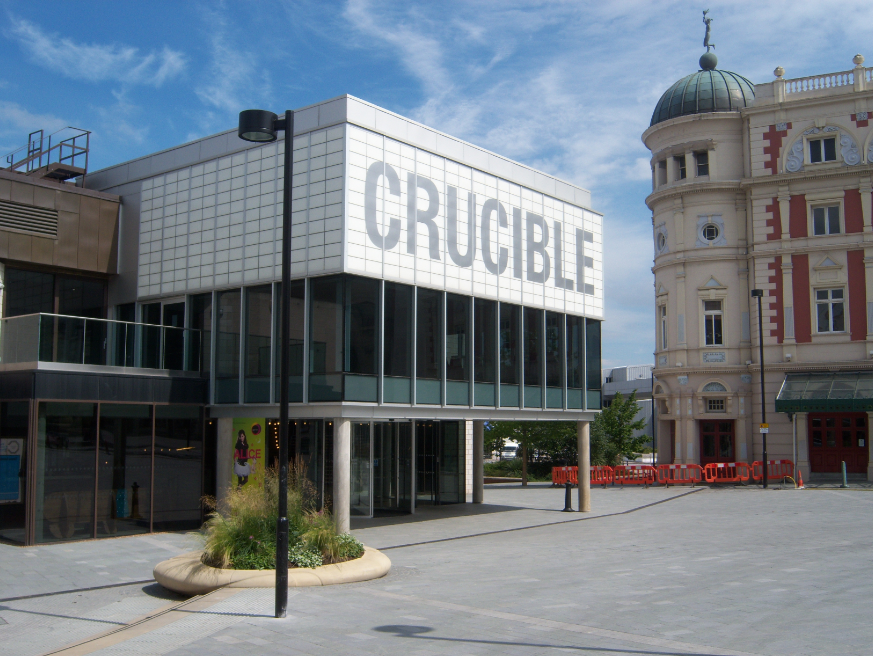 It was the 46th consecutive edition of the World Snooker Championship to be held at the Crucible Theatre, and the final event of the 2021-22 snooker season. The tournament was organized by the World Snooker Tour (WST), a subsidiary of the World Professional Billiards and Snooker Association, and was broadcast by the BBC, Eurosport and Matchroom Sport.

The prize pool for the event was GBP 2,395 million and the winner received a check for GBP 500,000. The total distribution of prizes was as follows:

The results of the final phase are shown below: