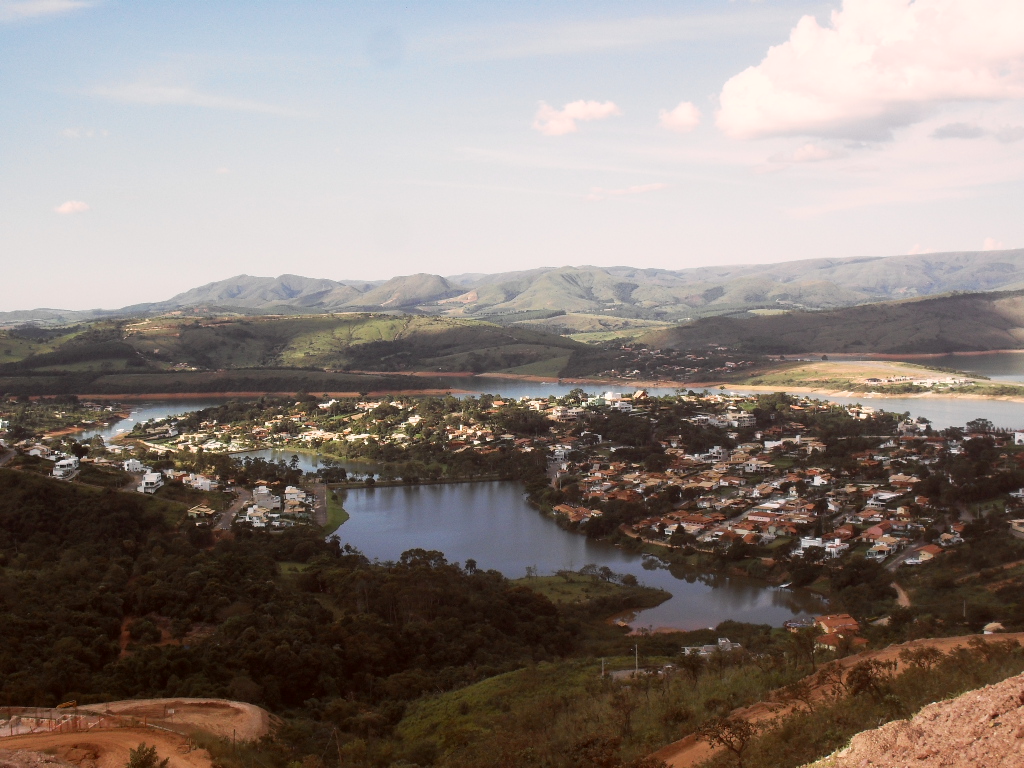 Capitólio is a Brazilian municipality in the state of Minas Gerais, Southeast Region of the country. It is located in the southwest of the state and occupies an area of ​​521,802 km², of which 7.5 km² are in urban areas. Its population was estimated at 8 693 inhabitants in 2021. Capitólio has become an important tourist destination in Minas Gerais, much sought after in recent years due to its beautiful waterfalls and rivers with transparent waters. The Furnas Canyon is the main attraction, with its stone walls invaded by the greenish waters of Lake Furnas, formed by the dam of the Furnas Hydroelectric Power Plant.

In 1939, the district of Capitólio was elevated to the category of village: Vila de Capitólio.

On January 8, 2022, a rockslide occurred in Lake Furnas. Ten deaths were confirmed, in addition to 34 wounded.

Transposition of the Piumhi River

In order not to flood the city when the Furnas Hydroelectric Power Plant was built, the Piumhi River, a former tributary of the Grande River before 1958 and a tributary of the São Francisco River since then, in 1958 had its entire basin (with its 22 tributaries), together with with its ichthyofauna, transferred to the São Francisco River Basin, where some researchers from the Federal University of São Carlos and the Federal University of Rio de Janeiro carried out research on the region.