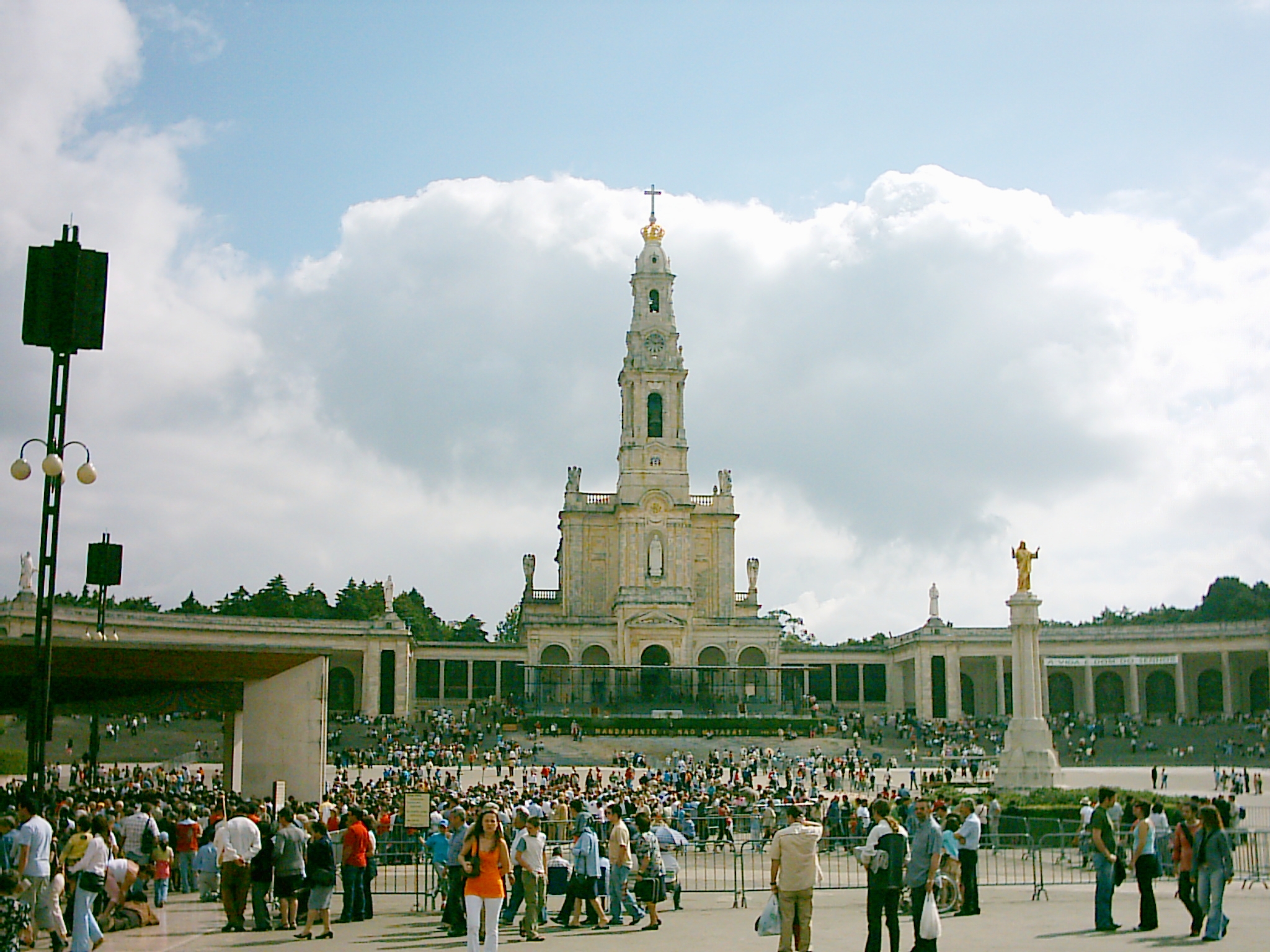 A Christian is any individual who adheres to Christianity, an Abrahamic monotheistic religion centered on the life and teachings of Jesus of Nazareth, and which was prophesied in the Hebrew Bible (Old Testament). Christians are divided into three main groups: Catholics, Orthodox and Protestants. In addition, Christians also emphasize the teachings of Jesus, which they believe to be the Son of God, such as respect for the Ten Commandments, the way Jesus interprets the Law of Love: You shall love the Lord your God with all your heart, and all your soul, and all your thoughts. ~ And the second, similar to this, is: Thou shalt love thy neighbor as thyself. (Matthew 22:37-39) and the study of the teachings of Christ contained in the Gospels of the New Testament. In the book of John 1:12 it says : But as many as received him, to them gave he power to become children of God, even to those who believe in his name. There are over 2 billion Christians worldwide.