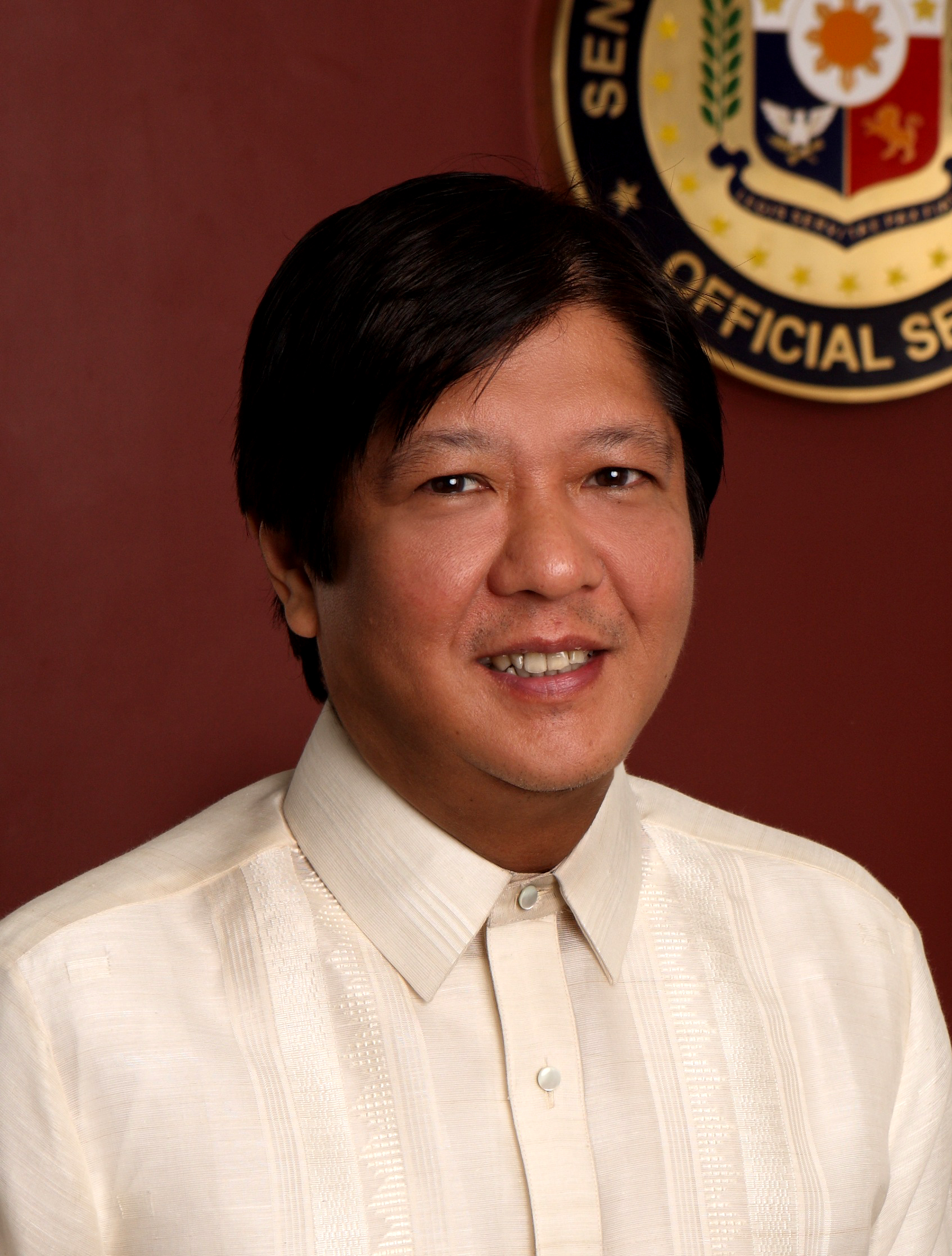 According to the Philippine Constitution of 1987, the election is held every six years after 1992, on the second Monday in May. The incumbent president has a limited term. The acting vice president may run for two consecutive terms. The candidate with the most votes, whether or not they have a majority, wins the presidency. The vice presidency election is separate, held under the same rules, and voters can split their ticket. If two or more candidates obtain the most votes for either office, Congress will vote among them who will be president or vice president, as the case may be. Both winners will serve six-year terms, starting at noon on June 30, 2022 and ending on the same day six years later.

In the 2016 presidential and vice-presidential elections, Davao City Mayor Rodrigo Duterte of the Demokratiko Pilipino–Lakas ng Bayar Party won the presidency against four other candidates, while Representative Camarines Sur Leni Robredo of the Liberal Party won. Senator Bongbong Marcos and four others in the election for vice president which is the closest margin since 1965. Marcos put the result in protest at the Presidential Electoral Court. The representative of Davao del Norte, Pantaleon Alvarez, was elected President of the Chamber of Deputies in July 2016. In the middle of the 17th Congress, former president Gloria Macapagal Arroyo, who was representing Pampanga, removed Alvarez from the presidency. The deposition was allegedly due to a dispute between Alvarez and the mayor of the city of Davao, Sara Duterte, the president's daughter, when she classified the former as being from the opposition when she launched Hugpong ng Pagbabago (HNP), a regional political party in the region. of Davao. On January 17, 2022, the second division of the commission rejected Marcos' application to cancel his candidacy. The petitioners cited Marcos' conviction for failing to comply with the Federal Revenue Code when he failed to file an income tax return in the early 1980s, when he was governor of Ilocos Norte, which allegedly carried the penalty of perpetual disqualification from public office. The commission ruled that when the crime was committed, he did not receive the punishment cited by the petitioners, so Marcos did not falsify his candidacy certificate stating that he was not convicted of a crime of moral turpitude. Marcos has a separate disqualification case in the top flight; disclosure of the decision was delayed when several of his employees tested positive for COVID-19. On January 22, 2022, The Jessica Soho Presidential Interviews premiered at the GMA. Moreno, Robredo, Lacson and Pacquiao participated in the interview, while Marcos declined to participate; his camp claimed that Soho is "biased" with