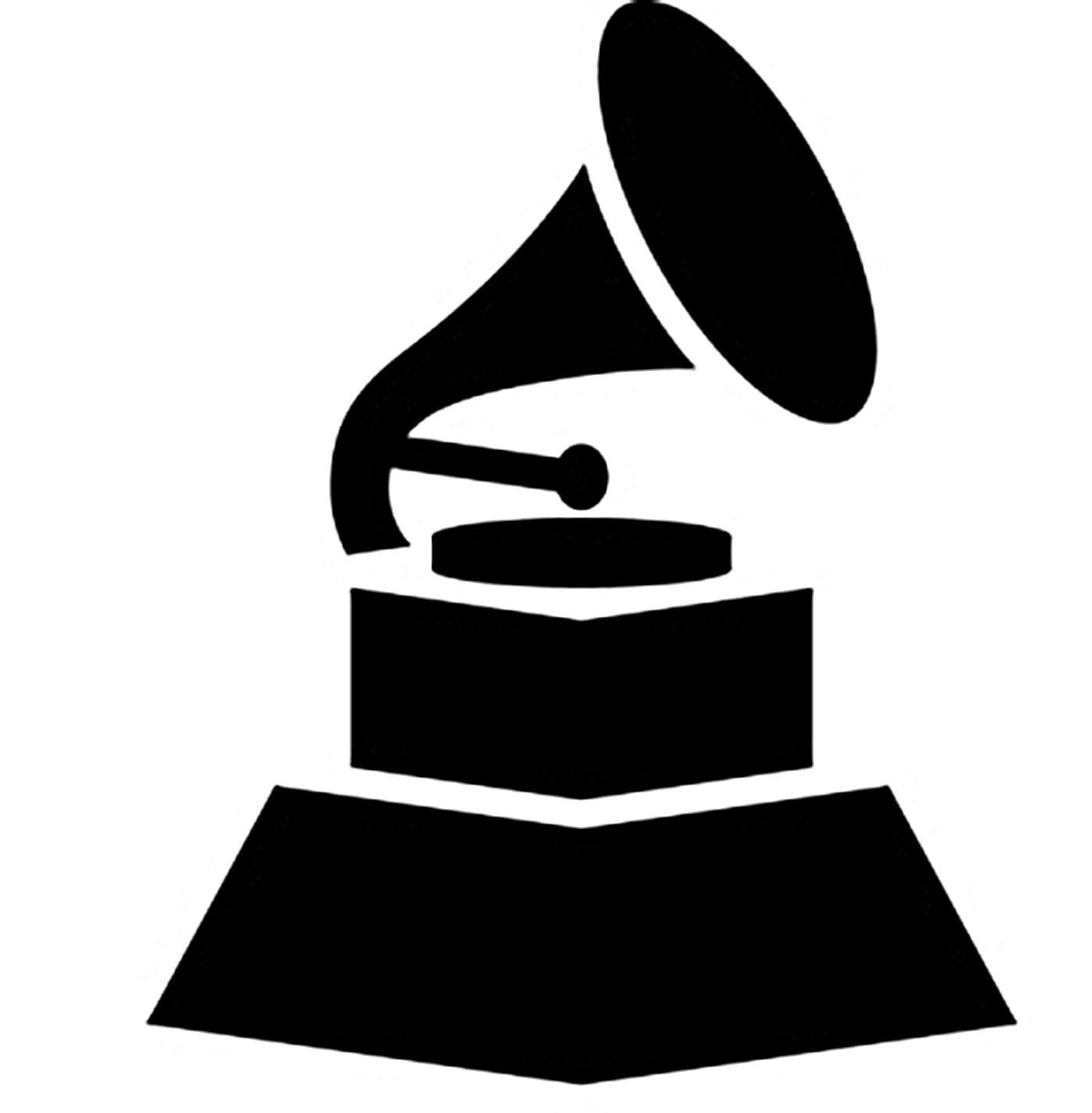 The Grammy Award (initially called the Gramophone Awards) is an awards ceremony by the United States The Recording Academy, which annually presents professionals in the music industry with the Grammy Award in recognition of the excellence of their work. and achievements in the art of music production, and supporting the music industry community. It is considered one of the top four annual awards for American entertainment, along with an Oscar (film), an Emmy (television) and a Tony (theatre). In 1971, Pierre Cossette purchased the television rights to broadcast the ceremony and organized the first live broadcast. The Recording Academy is the only association to honor both the scope of artistic achievement, technical proficiency and excellence in the music industry, not considering album sales and charts. The first Grammy Awards ceremony was held on May 4, 1959, to honor and respect the musical achievements of artists in the previous year. After the 2011 ceremony, the Academy revised many of the award categories.

The award's name comes from the Grammy trophy that the winners receive; a small figurine representing a gramophone. The awards ceremony features performances by prominent artists.

The creation of the Grammy Award dates back to 1957, when seven music industry entrepreneurs were summoned to nominate names to compose the Walk of Fame, in the Hollywood district (Los Angeles), where they decided on a way to reward talent and contribution in the music business. , regardless of sales performance or chart position, as film institutions did. The Academy of Recording Arts created the ceremony as an industry strategy to counter the popularity of Rock & Roll, which threatened the quality standard. of the music industry. Thus honoring "good music", disregarding the rebellious, modern and urban, such as Rhythm and blues and Rap. Los Angeles, at the Beverly Hilton Hotel, and in New York to celebrate the previous year's launches.

Nomination and choice of winners

The process runs as follows: Questionnaire forms are sent to associate members months before the award ceremony, who respond to questionnaires relating to certain categories only as to who would deserve to be considered for voting in those categories; a kind of nomination for candidacy. Associate members do not vote, they simply mark their wishes - that is, who they would like to nominate - to see as a candidate to win the award. Voting members, in turn, register their votes for those most chosen by members. and more other category votes exclusive to voting members. The board of trustees of NARAS (board of trustees) then decides, in turn, among the most voted by the voting members, which individuals will receive the awards - the board can also change and choose any recipient of any category by its wish and opinion. own – even if the honoree has not been voted on before. The NARAS board of trustees has the final irrevocable vote and decision.

In order to honor Latin music, the Latin Grammy Awards were created in 2000. the v