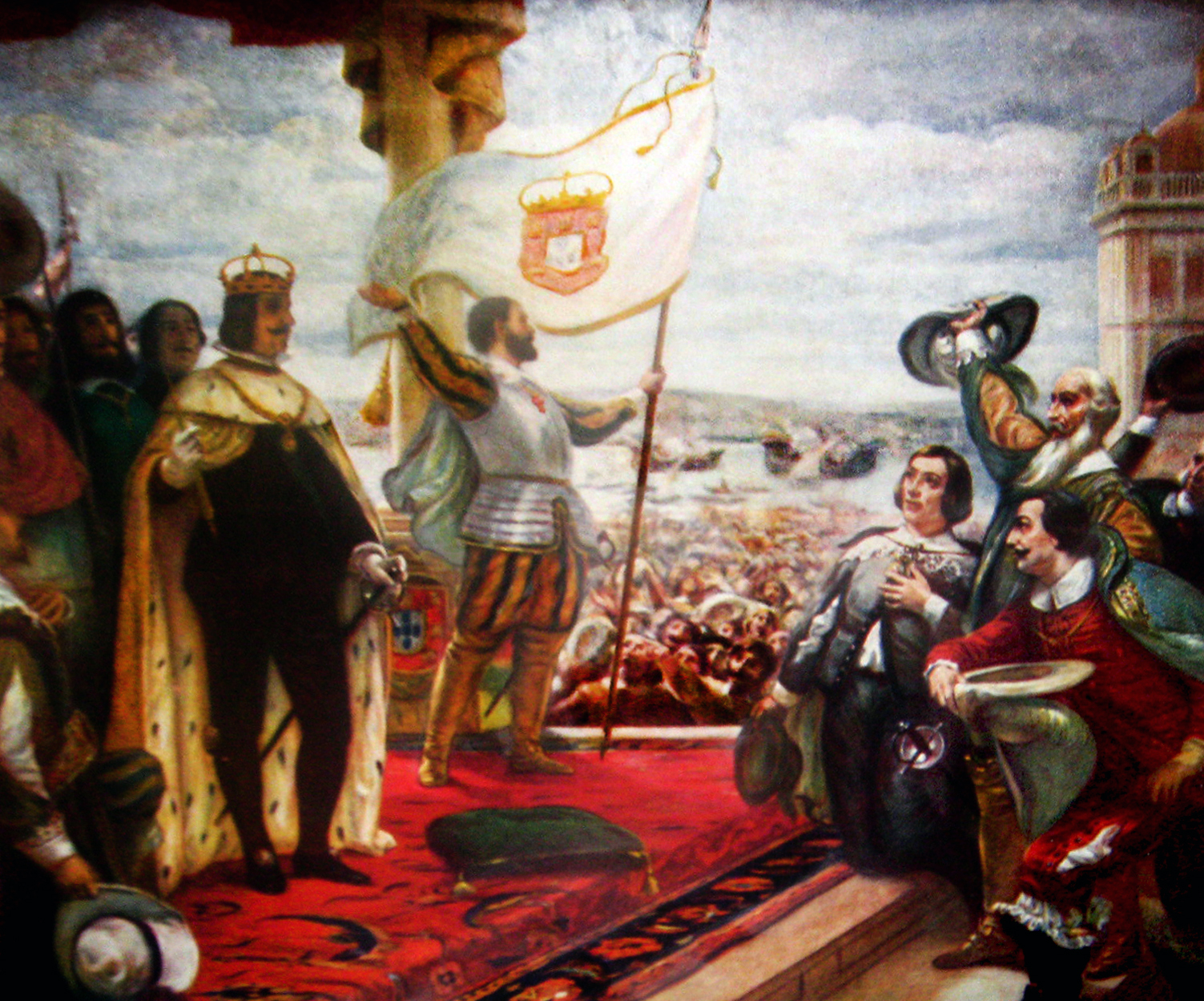 The War of Restoration was a set of armed confrontations between the Kingdom of Portugal and the Crown of Castile, triggered after the beginning of the War of the Harvesters (or Uprising of Catalonia), and which lasted for a period of 28 years, between 1640 and 1640. and 1668. The clashes began with the coup d'état of the Restoration of Independence of December 1, 1640 — which ended the dualist monarchy of the Philippine Dynasty that began in 1580 — and ended with the Treaty of Lisbon of 1668, signed in the name of Afonso VI of Portugal and Carlos II of Spain, by which the independence of the kingdom of Portugal was definitively recognized. The period from 1640 to 1668 was characterized by periodic clashes between Portugal and Spain, with both small clashes and serious armed conflicts, many of which were caused by conflicts between Spain and Portugal with non-Iberian powers. Spain participated in the Thirty Years' War until 1648 and in the Franco-Spanish War until 1659, while Portugal participated in the Luso-Dutch War until 1663. The front remained static, as Spain was fundamentally on the defensive until 1659, given the priority that the Madrid court granted to quell the Catalonia uprising. The name War of the Restoration of Independence was created by Portuguese historians of the Romantic period, in the 19th century. In the 17th and 18th centuries, the war was known, in Portugal and abroad, as the War of Acclamation, referring to the acclamation of the Duke of Bragança as King of Portugal.

After the death without heirs of King Sebastião I of Portugal in 1578 and of his successor Henry I of Portugal in January 1580, a power vacuum was created in the Portuguese throne that would provoke a dynastic crisis. The crisis was largely due to the absence of norms that adequately regulated the situation and took place at a time of national decadence, the defeats in North Africa, the reduction of trade and the clashes with English and French pirates. The Cortes had to decide who among several claimants should occupy the Portuguese throne, but before the election was made, Felipe II of Spain anticipated the decision and ordered the military invasion of the country, supported by his rights to the succession to the Portuguese crown. Felipe had made an agreement with the powerful in the country — the middle class, the nobility and high clergy — and he did not expect serious resistance to the Duke of Alba's offensive. In fact, the Iberian union was very likely, since of the eleven marriages celebrated by the extinct dynasty of Avis in its last three generations, eight had been with the Spanish Habsburgs. The relationship between the two dynasties was such that they almost formed a single family, with similar interests. Indeed, the main opposition came from the people and the lower clergy, those who could least expect from the change of dynasty. On June 20, 1580, in advance of the decision of the regent council, António, Prior of Crato, proclaimed himself king of Portugal in Santarém, being acclaimed in several places in the country; his government lasted 30 days, as his few troops were defeated by the Spanish army sent by Fernando Álvarez de Toledo and Pimentel, Duke of Alba, in the battle of Alcântara in August 1580. Dom António, an illegitimate descendant of King Manuel I, obtained the popular support, inspired by a vague patriotic feeling, which was not enough, however, to stand up to the Duke's troops. He continued to uphold opposition to the Habsburgs for decades, to no avail. The privileged Portuguese, by contrast, celebrated António's failure. The following year, Felipe II was proclaimed King Philip I of Portugal by the Cortes of Tomar. Felipe had the support of influential groups in the country: the high clergy, the nobility and merchants. To win their favor, the Spanish monarch promised to respect and extend their privileges.