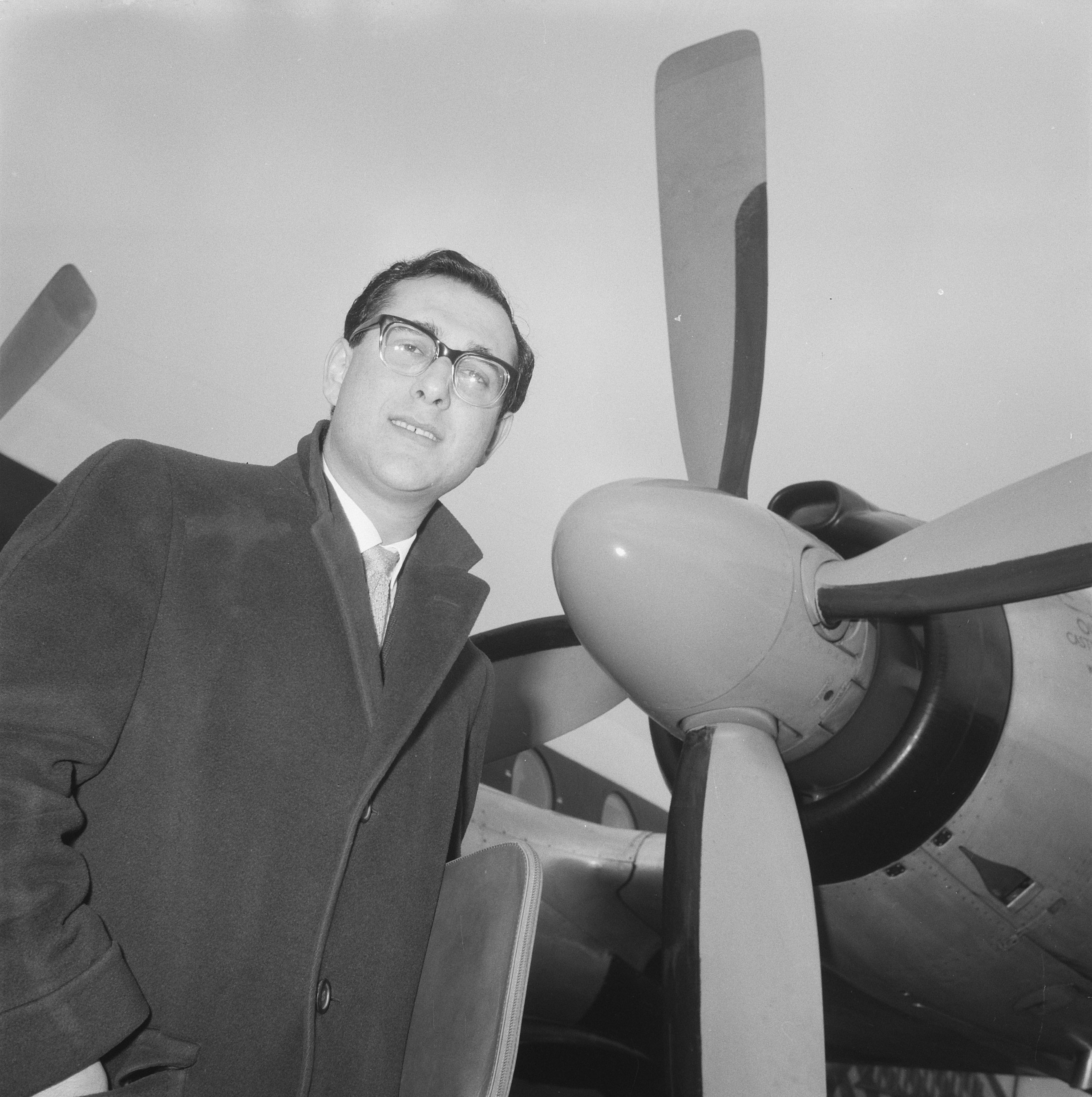 Harold Pinter CH, CBE (Hackney, London, October 10, 1930—London, December 24, 2008) was an actor, director, poet, screenwriter, and certainly one of the great playwrights of the 20th century, as well as a distinguished and troublesome activist. British politician. He was one of the great representatives of the theater of the absurd along with Samuel Beckett and Eugène Ionesco. He received the 2005 Nobel Prize for Literature and the Queen of England's Companion of Honor Award for his services to literature.

Born in a poor suburb of London, north of the River Thames, east of the city, in Hackney, where he studied his first studies, the son of Jewish parents with ancestors from Eastern Europe. His father Jack Pinter (1902–1997), his mother Frances (born Moskowitz; 1904–1992). He started in the mid-1950s his theatrical career. His first important work was The Birthday Party, 1957, a failure on the debut but a success on the revival after being presented on television. He is one of the most important innovators of modern theater and his plays have a characteristic style that has been called Pinteresco. In them, situations are created in which normal characters, in their everyday lives, are suddenly faced with the unexpected. Betrayal, for example, is a play that talks in a conventional way about the life of a couple and their separation after the wife's adventure with her lover. However, it is presented in reverse, in scenes that take place backwards; one of the opening scenes is an encounter in a bar between the lover and the betrayed husband, after the separation. Pinter wrote 29 plays, among the most recognized are Festa de Aniversary (The Birthday Party, 1957), O Porteiro (The Caretaker, 1959), Traição (Betrayal, 1978), Volta ao Lar (Homecoming, 1965), all adapted to cinema . Among his most recognized screenplays is The French Lieutenant's Woman, 1981. In October 2006 he was acclaimed for his role as an actor in the production of Krapp's Last Tape as part of the 100th celebration years since the birth of its author Samuel Beckett and 50 years of the Royal Court Theatre. He died of cancer, aged 78, on Christmas Eve 2008. He lies buried in Kensal Green Cemetery, London, England.

Quite politically controversial, he was a strong opponent of the warmongering policies of the late 20th century, as in the case of the 2003 invasion of Iraq, when he challenged the policies of George Bush and Tony Blair. Among other controversies, Pinter gave a speech at the Balkan Peace Conference on June 10, 2000, against the NATO bombing of civilians in Serbia. In 2001 Pinter joins the International Committee on the Defense of Slobodan Milošević (ICDSM) and later (2004) also signs an artists' manifesto for Milošević in 2004 – not considering him innocent, but questioning the independence of the international tribunal "of American-inspired" created especially to judge him. Pinter was also a great fond of cricket.

On October 13, 2005, the Swedish Academy awarded him the Nobel Prize for Literature. Harold Pinter did not attend the award ceremony in the Swedish capital. Stage