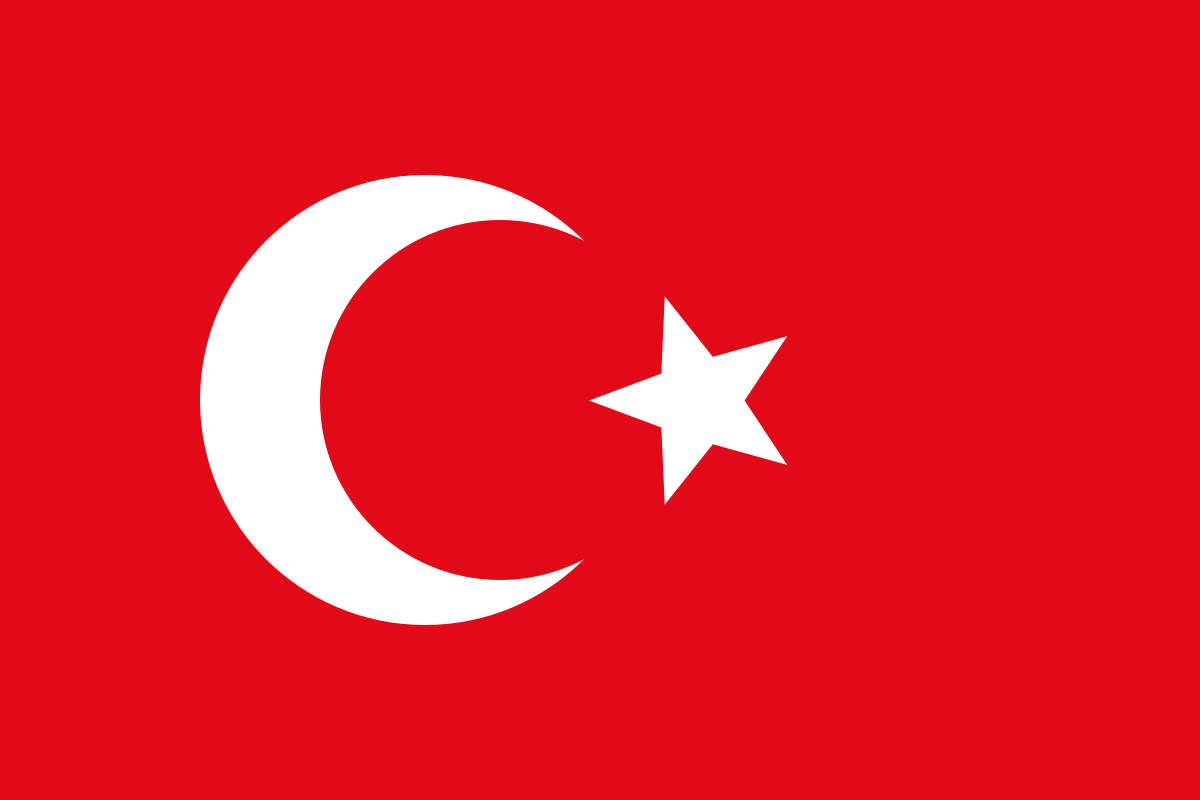 The Ottoman Empire (in Ottoman Turkish: دَوْلَتِ عَلِيّهٔ عُثمَانِیّه; Romaniz.: Devlet-i ʿaliyye-yi ʿosmâniye or عثمانلى دولتى; Osmanli Devleti; in modern Turkish: Osmanli devleti or osmanlim i̇mparatorluğu), also known as the Turkish Empire or Turkey Otoman, was an empire founded in the late 13th century in northwestern Anatolia in the vicinity of Bilecik and Söğüt by the Oguz tribal leader Osman I. After 1354, the Ottomans crossed into Europe, and with the conquest of the Balkans Ottoman Beilhik was transformed into a transcontinental empire. The Ottomans ended the Byzantine Empire with the conquest of Constantinople in 1453 by Muhammad the Conqueror. During the 16th and 17th centuries, at the height of its power under Suleiman the Magnificent, the Ottoman Empire was a multinational, multilingual empire. which controlled much of Southeast Europe, West Asia, the Caucasus, North Africa and the Horn of Africa. At the beginning of the 17th century, the empire contained 32 provinces and numerous vassal states. Some of these were later absorbed into the Ottoman Empire, while others were granted various types of autonomy over the centuries. With Constantinople as its capital and control of lands around the Mediterranean basin, the Ottoman Empire was the center of interactions between the worlds. eastern and western for six centuries. Although the empire's decline is considered a consequence of Suleiman's death, this interpretation is no longer supported by most academic historians. The empire continued to maintain a flexible and strong economy, society, and armed forces through the 17th century and much of the 18th century. However, during a long period of peace from 1740 to 1768, the Ottoman military system lagged that of its European rivals such as the Habsburg and Russian empires. Consequently, the Ottomans suffered severe military defeats in the late 18th and early 19th centuries, prompting them to begin a comprehensive process of reform and modernization known as the Tanzimat. Thus, throughout the 19th century, the Ottoman state became much more powerful and organized, despite suffering more territorial losses, especially in the Balkans, where a number of new states emerged. The Ottomans allied with the German Empire at the beginning of the 20th century, with the imperial ambition to regain its lost territories, joining the Triple Alliance in World War I. The empire was able to hold its own in much of the global conflict despite the Arab Revolt in its domains. With records from before World War I, but with greater intensity during the war, various atrocities were committed by the Ottoman government against Armenians, Assyrians, and Pontic Greeks. The defeat of the empire and the occupation of part of its territory by the Allied Powers after World War I resulted in its division and the loss of its Middle Eastern territories, which were divided between the United Kingdom and France. The successful Turkish War of Independence against the occupying powers led to the emergence of the Republic of Turkey in the Anatolian heartland and the abolition of the Ottoman monarchy and caliphate.

With the demise of the Sultanate of Rum around 1300, Turkish Anatolia was divided into a patchwork of independent states, the Beilhiks. By 1300, the weakened Byzantine Empire had lost most of its provinces in Anatolia to ten Beilhiks. One of these beilhiks was led by Osman I, son of Ertogrul, from the region of Esquiceir in Western Anatolia. In the myth of the foundation of the empire told in a medieval Turkish story known as "The Dream of Osman", Osman as a young man dreamed of a vision of an empire which was a great tree whose roots spanned three continents.