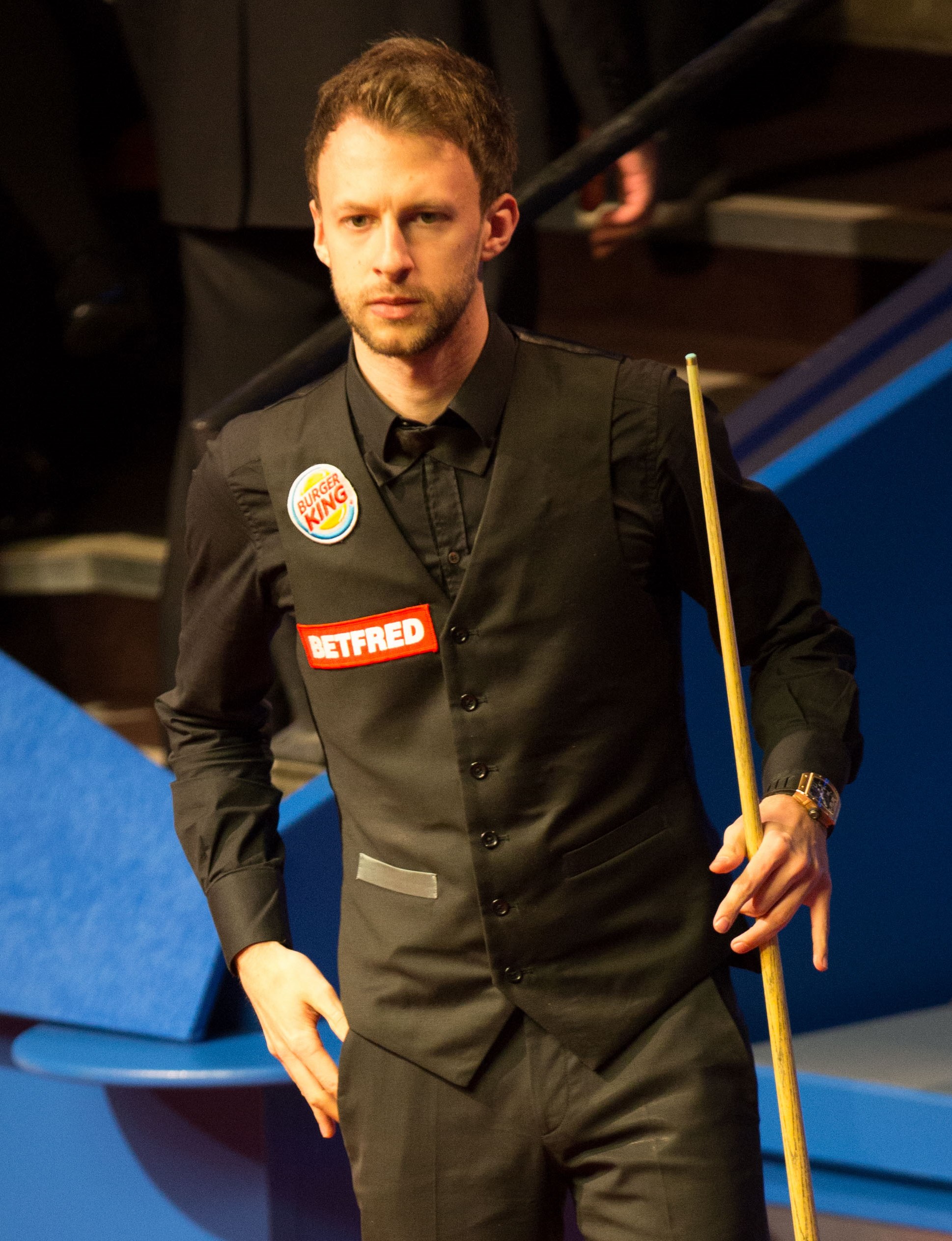 Judd Trump (August 20, 1989), nicknamed The Ace in The Pack, is a professional snooker player, who won the 2019 World Snooker Championship. Professional since 2005, on April 3, 2011 Trump won his first title to count towards the world rankings, beating Mark Selby 10-8 in the final of the Chinese Open. He also won the 2011 British snooker championship, beating Northern Irishman Mark Allen 10-8 in the final. Already this year he won the European Master against Ronnie O'Sullivan in black by 9-8 and also the Players Championship by 10-8 against the eighth in the world ranking Marco Fu. He was number 1 in the world rankings for several months in 2012. By winning the 2019 world championship he also joined the list of Triple Crown winners.