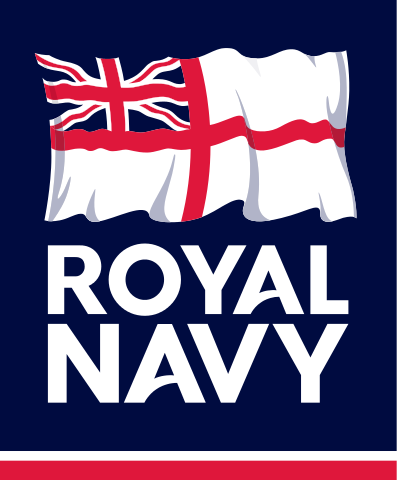 British Royal Navy (original: Royal Navy) is the naval branch of the Armed Forces of the United Kingdom. Founded in the 16th century, it is the oldest military branch in the country, hence known as the "Senior Service". From the late 17th century to the mid-20th century it was the most powerful navy in the world, playing a key role in establishing the British Empire as the dominant world power. After World War II, the United States Navy became the world's leading naval power. During the Cold War, it transformed into a primarily anti-submarine force, hunting down the most active Soviet submersibles in the GIUK breach. With the dissolution of the Soviet Union, its role for the 21st century returned to focus on global expeditionary operations. The Royal Navy is a blue water navy, and its ability to project power globally is second only to the US Navy. It operates a number of technologically sophisticated ships, including aircraft carriers, amphibious assault ships, nuclear ballistic missile-launching submarines, nuclear submarines, destroyers, frigates, minesweepers and patrol ships. The Royal Navy retains the UK's nuclear weapons, with submarine-launched ballistic missiles. It has its own naval aviation, the Fleet Air Arm, which operates helicopters from vessels, and in the past has operated fixed-wing aircraft including fighters such as the Sea Harrier, F4U Corsair and Supermarine Spitfire. It is present in all the oceans of the planet, and among the dozens of conflicts in which it acted in the last decades, its performance in the Falklands War, in 1982, stood out.