Michael I of Portugal 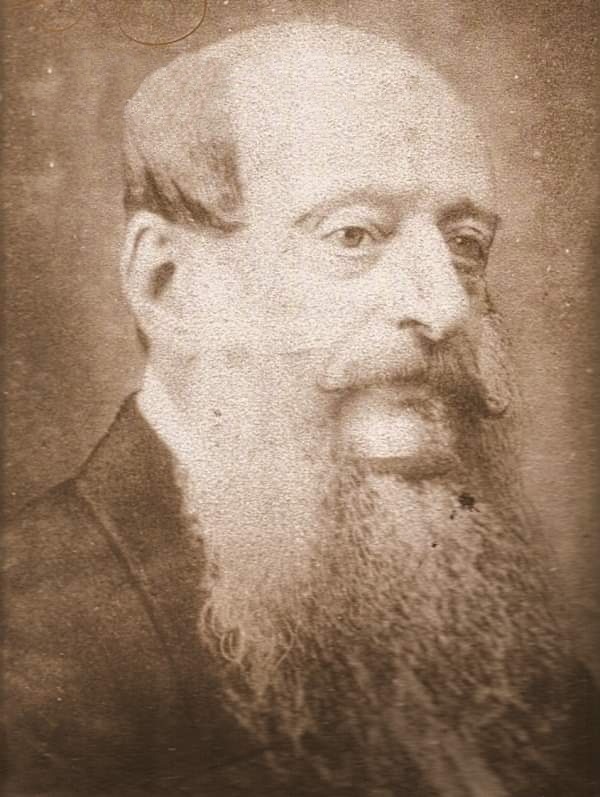 Miguel I (Queluz, October 26, 1802 – Wertheim, November 14, 1866), nicknamed "the Absolutist" and "the Traditionalist", was Regent of the Kingdom from 1826 to 1828, in the name of his niece and fiancée D. Maria II, and later King of Portugal and the Algarves between 1828 and 1834. He was the third son of King D. João VI of Portugal, and of his wife, Infanta Carlota Joaquina of Spain, he was the younger brother of D. Pedro I of Brazil and IV of Portugal. After the end of the Civil War (1832–1834), with the Convention of Évora Monte, he went into exile. He married in 1851 in Kleinheubach, Germany, Princess Adelaide of Löwenstein-Wertheim-Rosenberg, by whom he had one son and six daughters. Among his descendants are several European monarchs, such as the current King of the Belgians, Grand Duke of Luxembourg and Prince of Liechtenstein. He died in Wertheim, Germany, on November 14, 1866, and was buried in the Franciscan Convent of Engelberg, in Grossheubach, his body having arrived in Lisbon, by plane, already during the Republic, on April 5, 1967, to be solemnly transferred together with his consort to the Pantheon of the Dynasty of Bragança, in the Monastery of São Vicente de Fora, in the same city.

D. Miguel was born on October 26, 1802, in the Royal Palace of Queluz, in the homonymous village, and was the seventh child of D. João VI, King of the United Kingdom of Portugal, Brazil and the Algarves with his consort, Carlota Joaquina de Bourbon, daughter of Charles IV of Spain and his consort Maria Luisa of Parma, daughter of Philip I of Parma and Maria Luisa Isabel of France. He was the younger brother of D. Maria Teresa de Bragança; D. Francisco António, Prince of Beira; D. Maria Isabel de Bragança; D. Pedro I of Brazil and IV of Portugal; D. Maria Francisca de Assis de Bragança; and D. Isabel Maria de Bragança. He was also the older brother of D. Maria da Assunção de Bragança and of D. Ana de Jesus Maria de Bragança. As part of his paternal recognition he was a member of the dynastic house of Bragança, as were all his brothers and sisters.

D. Miguel was king of Portugal between 1826 and 1834, during which the Portuguese Civil War of 1831-1834 took place. His reign is highly controversial in Portuguese history. According to the constitutionalist party, D. Miguel was a usurper of the monarchical title of his niece D. Maria da Glória and was only regent. In turn, the so-called Miguelista party countered that D. Pedro I of Brazil had lost the right to the Portuguese Crown and, therefore, to designate a successor (in this case, his daughter, D. Maria da Glória) from the moment he he had taken up arms against Portugal, declared the independence of Brazil and become emperor of that new country. Indeed, according to the Fundamental Laws of the Kingdom, a crown prince who took up arms against Portugal or ascended to the throne of a foreign state would lose the right to the Portuguese throne. According to this interpretation, D. Miguel would thus be the legitimate successor of D. João VI, coming to be legitimized by the Cortes after the death of D. João, on March 10, 1826, in accordance with the traditional laws in force before and after the liberal revolt of 1820. As a result of this controversy, for the liberals, D. Miguel went down in history as the Absolutist or the Usurper (for allegedly having snatched the throne that would belong to his niece), while the Miguelistas gave him the nickname of the Traditionalist (for having been acclaimed in Cortes, even if forced by events, in respect of Portuguese legal tradition). Before ascending to the throne ― since the first son of D. João VI, Infante D. Francisco António, Prince of Beira had died in childhood - D. Miguel was Prior of Crato and used the titles intended for the second-born of Senhor do Infantado and Duke of Beja. Following the Vilafrancada insurrection, he was also made lord of Samora Correia by his father.