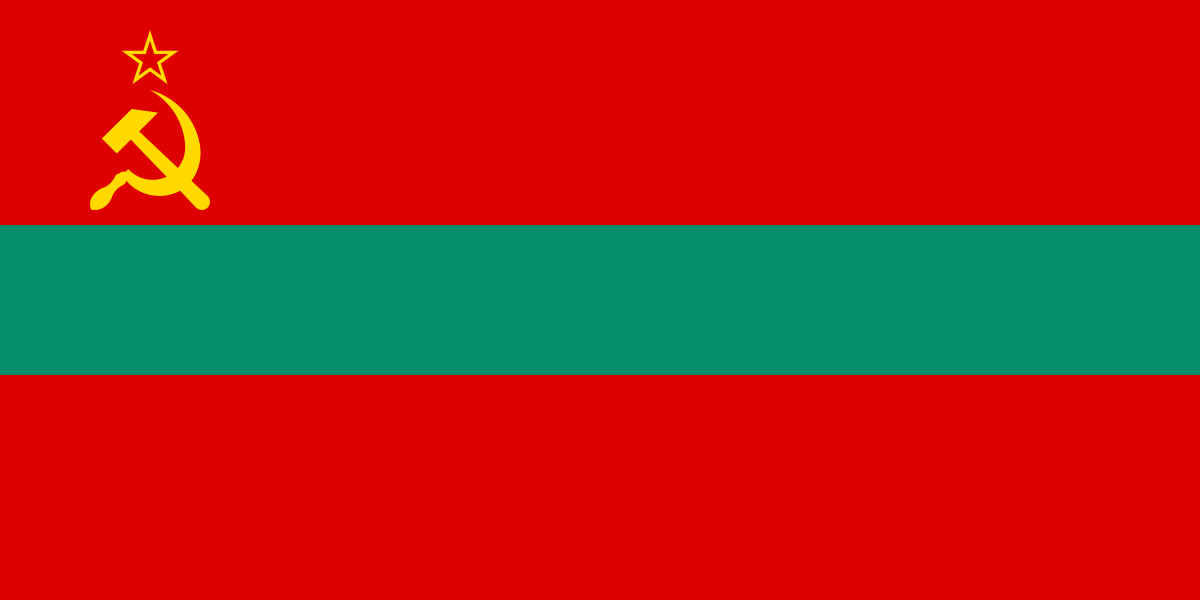 Transnistria, sometimes called Transdnistria, Transdniester or Transdniestria, whose name means "beyond the river Dniester", is a region in Eastern Europe situated within borders internationally recognized as belonging to Moldova, although it unilaterally declared its independence in 1990 with help of Russian and Cossack contingents. The region remains, in fact, independent with the help of Russian forces. The Council of Europe considers the Transnistria issue a frozen conflict. The natives call the country Moldovan Republic of Pridnestrovia (Pridnestrovskaia Moldávskaia Respúblika), not accepting the term 'Transnistria' because they consider it Romanian. The capital of the region is Tiraspol. The territory that is now independent in fact does not literally correspond to the term 'Transnistria' (whether in the Russian or Moldovan sense), as it is not "beyond the river Dniester", but rather is crossed by it.

The region is known in Portuguese by several names (Transdniestria, Transnistria, Transdnistria, Trans-Dniestre), and a single graphic form is not yet widespread. Etymologically, these spellings are linked to the colloquial name in Romanian (or Moldovan) Transnistria, meaning "beyond the river Dniester", which however has no official use neither on the side of the Moldovan authorities nor on the side of the Transdniestrians. The river is called Nistru in Romanian/Moldova, Дністе́р (Dnister) in Ukrainian, and Днестр (Dnestr) in Russian. In Portuguese, the name of the river is normally given to the river Dniester, while the variants Dniester and Danastro are also possible. Official Moldovan government documents refer to the region as Stînga Nistrului (in the long form: Unitățile Administrativ-Teritoriale din Stînga Nistrului), meaning "Left Bank of the Dniester" ("Administrative Unit(s)- territory(ies) of the Left Bank of the Dniester"). However, according to the Transdniestrian authorities, the name of the self-proclaimed republic in English is Pridnestrovian Moldavian Republic, which in Portuguese would be translatable to "Moldova Pridnestrovian Republic" (in Russian: Приднестровская Молдавская екаdnestrovian Moldavian Republic; : Република Молдовеняскэ Нистрянэ, transliterated: Republica Moldovenească Nistreană; in Ukrainian: Придністровська Молдавська Республіkad, transliterated: P. еспубліkad's', transliterated: P. The various names are abbreviated in the three languages ​​ПМР, РМН and ПМР, acronyms that are present in the coat of arms of the republic. The short form proposed by the Transnistria authorities in English is Pridnestrovie, official transliteration from Russian Приднестровье, whose international transliteration is, however, Pridnestrovye (in Moldovan Cyrillic: Нистрения, transliterated: Nistrenia; . The form Pridnestrovie, which is the everyday name in Russian, as well as the Ukrainian form Prydnistrovya, literally means Peridniestria, that is, "near/around the Dniester". The prefix "pri-" is equivalent to the Greek prefix "peri-", with the same meaning. The prefix "trans-" means "beyond/beyond", and its use in most Western languages ​​(including Portuguese) reflects the Romanian and Moldovan geographic position in relation to the Dniester River. On the other hand, the Moldovan form Nistrenia simply means Dniestria or "land of the Dniester", avoiding descriptions as to geographic position. In Portuguese it is customary to use the forms: Transnistria: Romanian/Moldova graphic form popularized in the region since 1924, and which was disseminated internationally mainly during World War II; Transnistria: