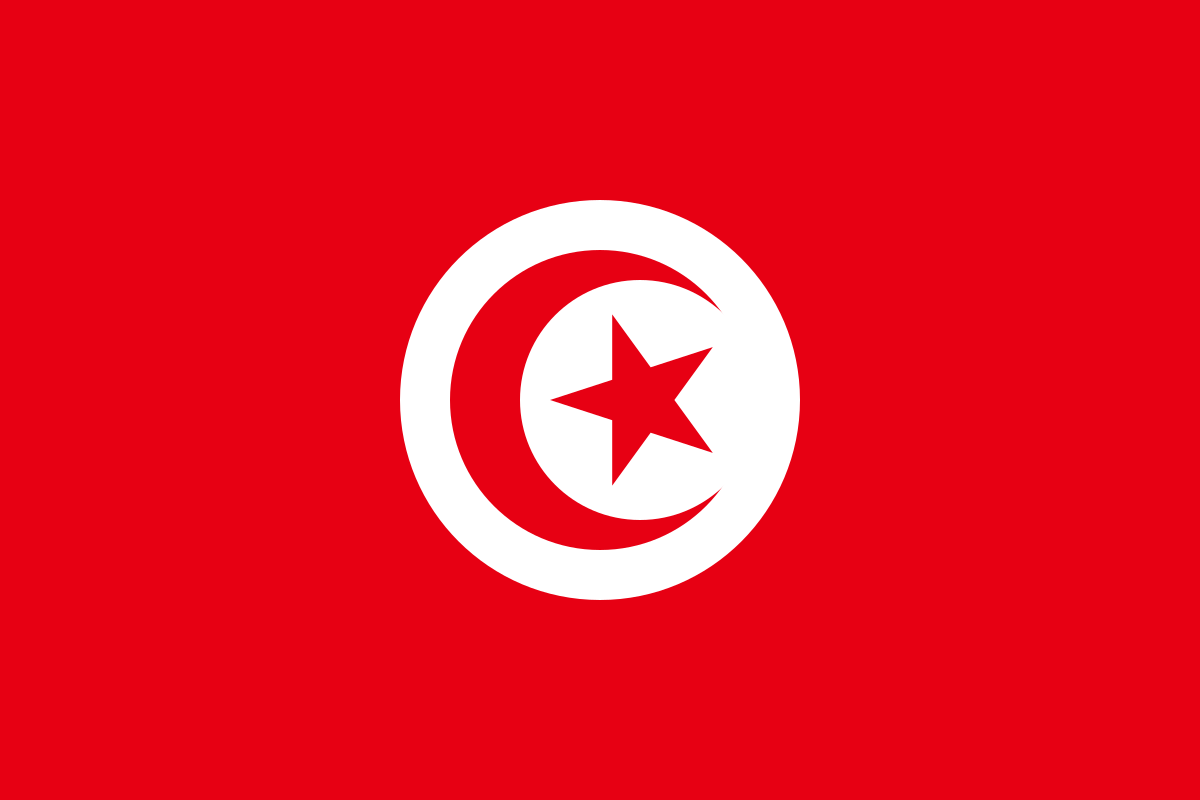 Tunisia (Arabic: تونس; Romaniz.: Tūnis, pronounced: [ˈtuːnɪs]; French: Tunisie, pronounced: [tynizi]; Berber: ⵜⵓⵏⴻⵙ; Romaniz.: Tunest), officially the Tunisian Republic (Arabic: الجمهورية‎ التونسية; Romaniz.: al-Jumhūriyyah at-Tūnisiyyah; French: name; Berber: ⵜⴰⴳⴷⵓⴷⴰ ⵏ ⵜⵓⵏⴻⵙ), is a North African country that belongs to the Maghreb region. It is limited to the north and east by the Mediterranean Sea, through which it borders Italy, being especially close to the island of Pantelleria and the Pelagias islands. It has a western border with Algeria (965 km) and with Libya to the east and south (459 km). Its capital and largest city is Tunis, which is located in the northeast of the country. Almost 40% of the territory's surface is occupied by the Sahara desert. The rest is made up of fertile lands, which were the cradle of Carthaginian civilization, which reached its apogee in the 3rd century BC, before succumbing to the Roman Empire. It has long been called the Regency of Tunis, a beilhik (satellite state) of the Ottoman Empire. Tunisia became a French protectorate in 1881 and gained independence on March 20, 1956. The country takes the official name of the Kingdom of Tunisia with the end of the mandate of Lamine Bei, who, however, never used the title of king, having been proclaimed a republic on 25 July 1957. As part of the main international communities, Tunisia is also part of the Arab League, the African Union and the Community of Sahel-Sahara States, among others. Along with Seychelles, Mauritius, Algeria, Botswana, Libya and Gabon, the country is one of the most developed in Africa, with a considered high HDI and its per capita income is one of the highest on the continent, which is relatively high compared to other African countries. .

The word Tunisia is derived from Tunis; an important urban center and the capital of modern Tunisia. The current form of the name, with its suffix -ia, evolved from French Tunisie. The derivation from French was adopted in some European languages ​​with slight modifications. The name Tunis can be attributed to different origins. It is usually associated with the Berber root ⵜⵏⵙ, transcribed as tns, which means "to lie down" or "camp". It is also sometimes associated with the Punic goddess Tanit, the ancient city of Tynes.

Agricultural methods reached the Nile Valley in the Fertile Crescent region around 5000 BC and spread to the Maghreb around 4000 BC The first farming communities on the humid coastal plains of central Tunisia are ancestors of today's Berber tribes. .It was believed that in ancient times Africa was originally populated by Getulus and Libyans, both nomadic peoples. According to the Roman historian Sallustius, the demigod Hercules died in Spain and his polyglot eastern army was left to occupy the land in the region, with some migration to Africa. The Persians went to the West, mingled with the Getulus, and became the Numidians. The Numidians and the Moors belonged to the ethnic group from which the Berbers are descended. The translated meaning of "Numid" is nomadic" and in fact the people of these peoples were semi-nomadic.At the beginning of recorded history, Tunisia was inhabited by Berber tribes. Its coast was colonized by Phoenicians starting as early as as early as the 12th century. BC The city of Carthage was founded in the 9th century BC by Phoenician and Cypriot settlers. Legend has it that Dido of Tyre, in present-day Lebanon, founded the city in 814 BC, as recounted by the Greek writer Timaeus of Tauromeni. The colonists of Carthage inspired its culture and religion in the Phoenicians. After a series of wars with Greek city-states (polis) located in Sicily in the 5th century BC, Carthage rose to power and,