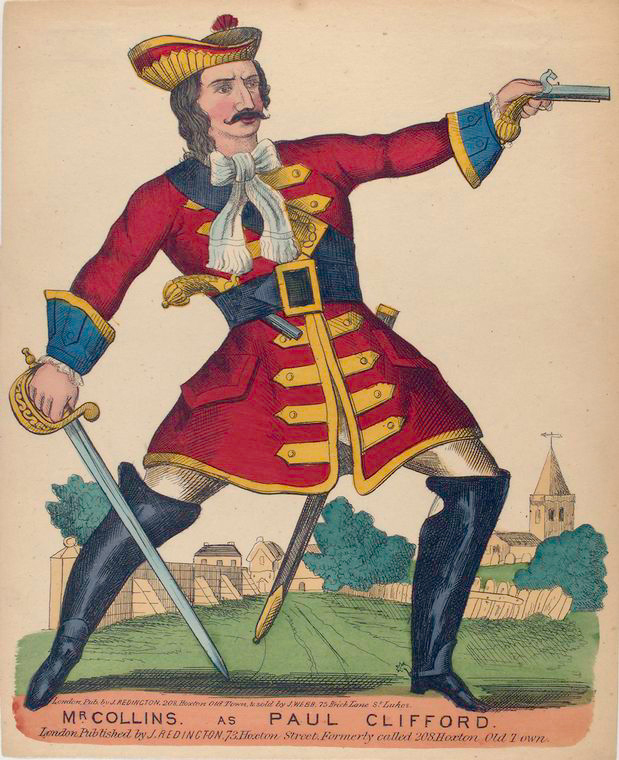 Adventure (fr. aventure) is a risky and dubious business undertaken in the hope of an accidental success (according to Ozhegov's dictionary), an adventure that is dangerous in nature, accompanied by the risk of unexpected events, ups and downs and jumps; often forms the fabric of imaginary or real history; adventurism - behavior, activity, characterized by risky actions for the sake of achieving easy success, profit; propensity for adventure.

Adventures can be dangerous adventures, aimless adventures, unexpected occurrences, major life accomplishments, or business ventures. Adventurous events generate psychological and physiological excitement, which can be both negative and positive. For some people, a gamble, a risky adventure becomes the main business of life. Milan Kundera defines adventure as "the passionate discovery of the unknown." Adventure is a concept used in many contexts and situations. As a key component of works of literature and art, it is used in the plots and plots of books, musical works, films, etc. It is also used in sports, tourism, and other forms of entertainment. Among the adventure genres: The adventure novel is a genre of fiction; Adventure film is a genre in cinema; Adventure game is a computer genre; Adventurous education - the use of discussing and challenging unexpected events for learning; Adventurous races are risky races without rules. In the Middle Ages, squads consisting of mercenaries were called adventurers with the same root.