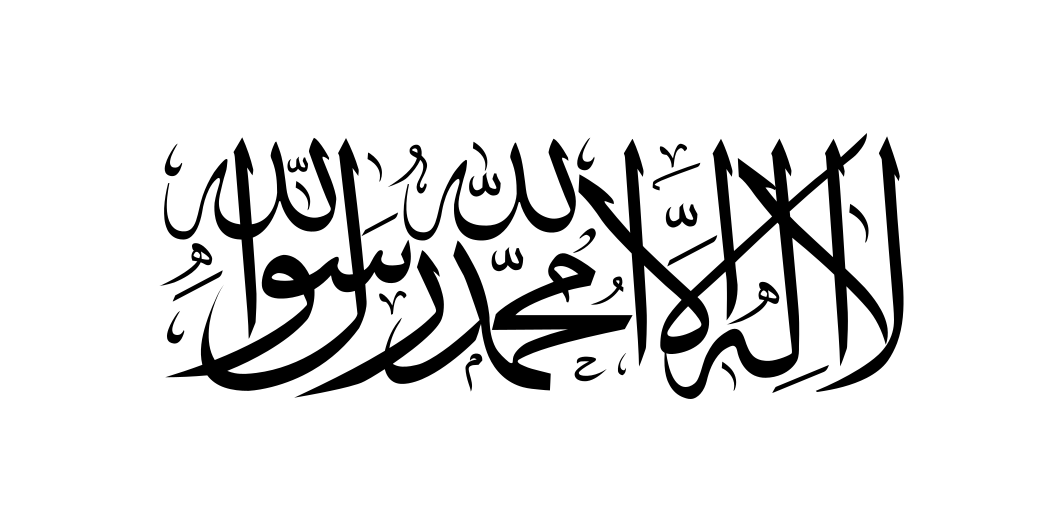 Afghanistan (Pashto افغانستان, Dari افغانستان), the official name is the Islamic Emirate of Afghanistan (Pashto د افغانستان اسلامي امارات, Dari امارت اسلامی افغان تنن Population for 2019 - 32,225,560 people; territory - 652 864 km². It is ranked 37th in the world in terms of population and 40th in terms of territory. The country is landlocked and located in the northeastern part of the Iranian Highlands. It shares borders with Iran in the west, Pakistan in the south and east, Turkmenistan, Uzbekistan and Tajikistan in the north, China in the easternmost part of the country, with India (more precisely, the Kashmir territory contested by India, China and Pakistan) in the east. The capital is Kabul. The official languages ​​are Pashto and Dari (lingua franca). The country has a high level of terrorism, poverty and corruption. Afghanistan is a member of the United Nations, the Organization of Islamic Cooperation, the South Asian Association for Regional Cooperation, the Group of 77, the Economic Cooperation Organization, and the Non-Aligned Movement. As of 2020, Afghanistan's economy ranks 98th in the world with a gross domestic product at purchasing power parity of $ 81.9 billion and 169th out of 189 countries in terms of GDP per capita (PPP). The development of the territories of modern Afghanistan by mankind began in the Middle Paleolithic, and the location of Afghanistan on the Great Silk Road made it possible to have a connection with the cultures of the Middle East and other parts of Asia. Different peoples lived on the territories and there were different dynasties that tried to create empires - the Kushans, Hephthalites, Samanids, Saffarids, Ghaznavids, Gurids, Khilji, Mughals and others. Afghanistan is unofficially called the "cemetery of empires", since the country throughout its history became the site of hostilities, starting with Alexander the Great, the Mauryan Empire, the Arab invasions of the 7th-8th centuries, the Mongol conquest of Khorezm and ending with the wars with the participation of the British Empire (1838-1842) , The Soviet Union (1979-1989) and the United States of America (2001-2021). The modern state of Afghanistan traces its history back to the Hotaki and Durrani dynasties in the 18th century. By the end of the 19th century, Afghanistan became