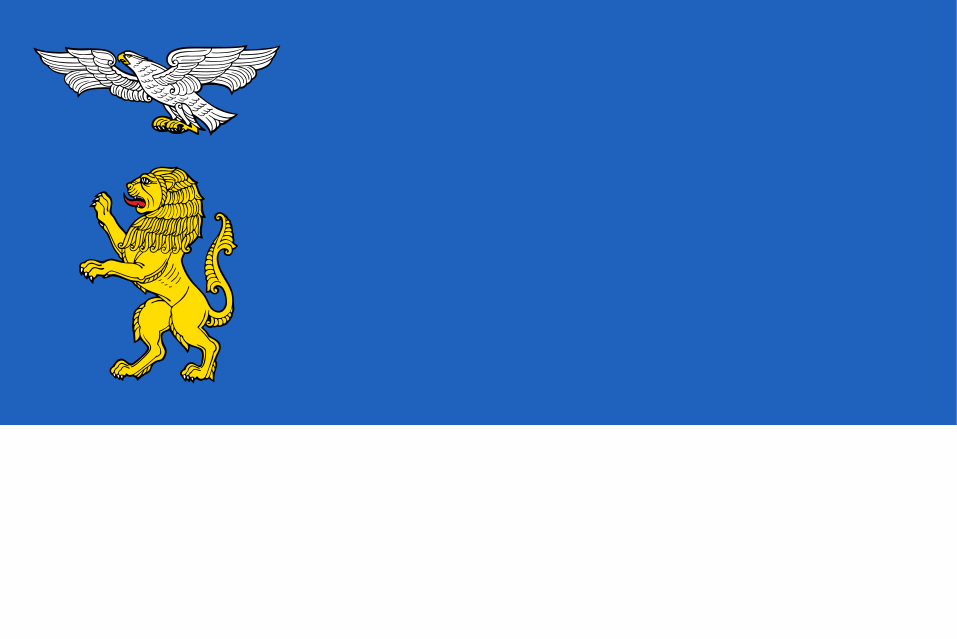 Belgorod is a city in the south of the central strip of the European part of Russia, the administrative center of the Belgorod region. It is located on the southern outskirts of the Central Russian Upland, on the banks of the Belgorod reservoir, the Vezelka and Seversky Donets rivers, 700 km south of Moscow, 40 km from the border with Ukraine. The city of regional significance, forms the municipality of the city of Belgorod with the status of an urban district. Population 391,804 (2022). Around the city, the Belgorod agglomeration was formed with a population of more than 0.5 million people. The city of the first salute. The first city in Russia to receive the title of "City of Military Glory".

The toponym Belgorod comes from a combination of the words: "white" and "city". There are several versions of the appearance of the combination. First option: The White City is a fortress, the walls of which are built of white stone. Another interpretation is associated with the name of the chalk mountain (White Mountain), on the slopes of which Belgorod is located, then the name has a meaning: the city on the white mountain. In the old Russian language, this toponym means: “a light-made, shining house”; "a house that brings light." The chronicle also retained other names: "Belograd, Belogorodye".

Honorary title "City of the first salute" (August 5, 1943). Order of the Patriotic War, 1st class (April 9, 1980) - for the courage and steadfastness shown by the working people of the city during the Great Patriotic War, and for the successes achieved in economic and cultural construction. According to the results of 2004, the Government of the Russian Federation awarded Belgorod a diploma of the II degree of the All-Russian competition for the title of "The most comfortable city in Russia" among cities of the I category. In 2006, the Ministry of Regional Development of the Russian Federation, following the results of the all-Russian competition "The Best Municipal Formation", awarded the city district "City of Belgorod" with a diploma of the III degree in the nomination "Social Sphere of the Municipal Formation". In 2006, by the decision of the Board of Trustees of the All-Russian competition for the economic development of Russia "Golden Ruble" in the nomination "The best city of the Russian Federation in terms of economic indicators of development in 2005" in the category "Regional center of a constituent entity of the Russian Federation" in the Central Federal District, Belgorod was recognized