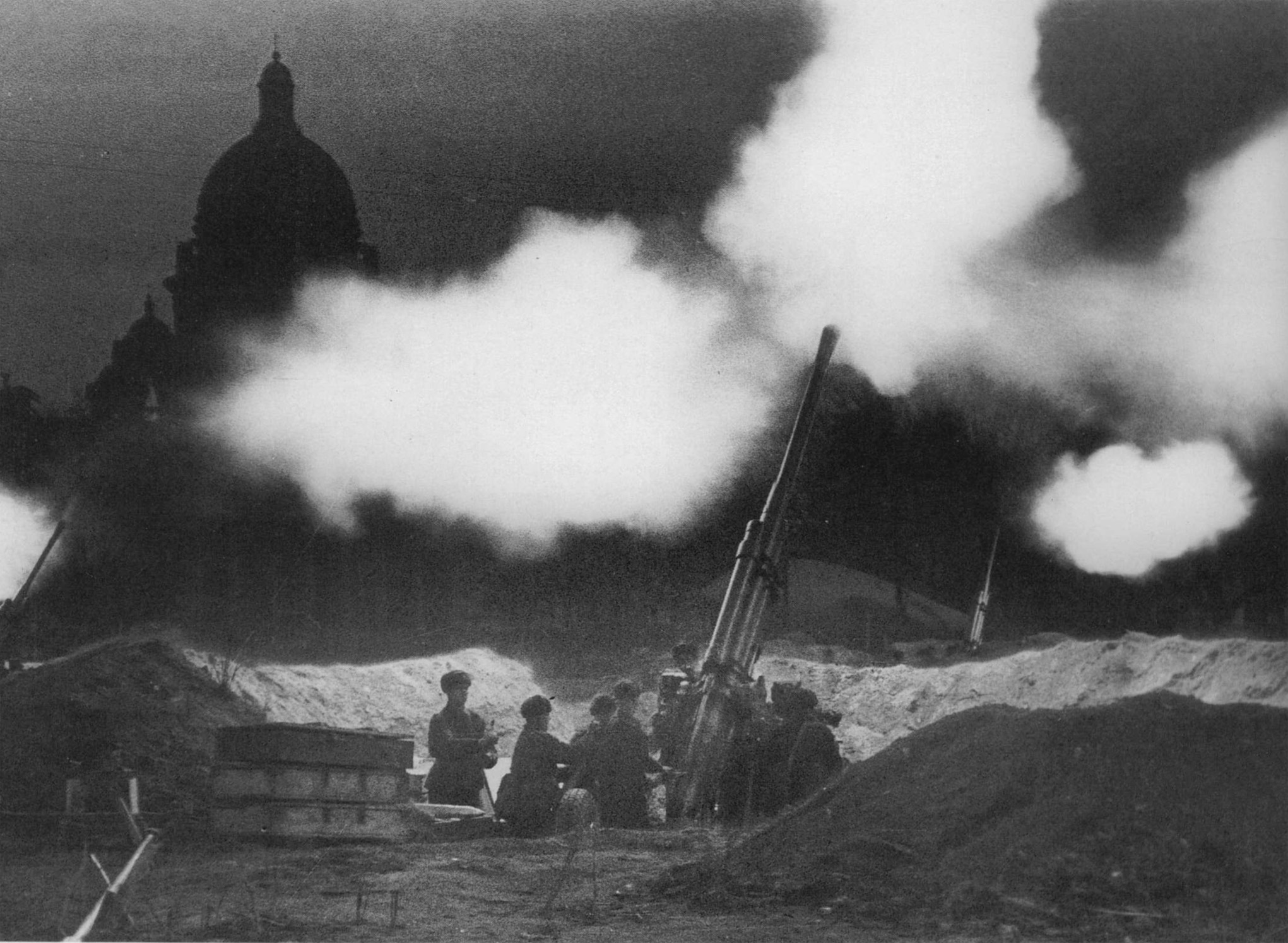 Battle for Leningrad - military operations of the USSR troops in the defense of Leningrad against the armed forces of Germany and Finland during the Great Patriotic War of the Soviet Union. It lasted from July 10, 1941 to August 9, 1944. The battles took place in the Leningrad region, the Estonian SSR, in the west of the Kalinin region and in the south of the Karelian-Finnish SSR. Against the USSR, along with the troops of Germany and Finland, Spanish soldiers took part as part of the Blue Division and part of the Italian Navy operating on Lake Ladoga.

General progress of the battle

The battle for Leningrad is the longest battle of the Great Patriotic War, which lasted more than three years, and was distinguished by the variety of conditions and factors in which military operations were fought. Includes several stages: First: Combat operations on the distant and near approaches to Leningrad (July 10 - September 30, 1941). Second: Combat operations of the Soviet troops under blockade conditions (October 1941 - December 1942). Third: Breaking the blockade of Leningrad and the fighting of the Soviet troops after its breakthrough (January-December 1943). Fourth: The defeat of the Nazi troops near Leningrad and Novgorod. Complete liberation of Leningrad from the blockade (January 14 - March 1, 1944). Fifth: The defeat of the Finnish army in the northern approaches to Leningrad on the Karelian Isthmus and in South Karelia. The end of the battle for Leningrad. (June 10 - August 9, 1944).

Beginning of the battle

The theses of the report “On the Siege of Leningrad” prepared at Hitler’s headquarters on September 21 stated: “... b) first we block Leningrad (hermetically) and destroy the city, if possible, with artillery and aircraft ... d) the remnants of the“ garrison of the fortress ”will remain there for the winter . In the spring we