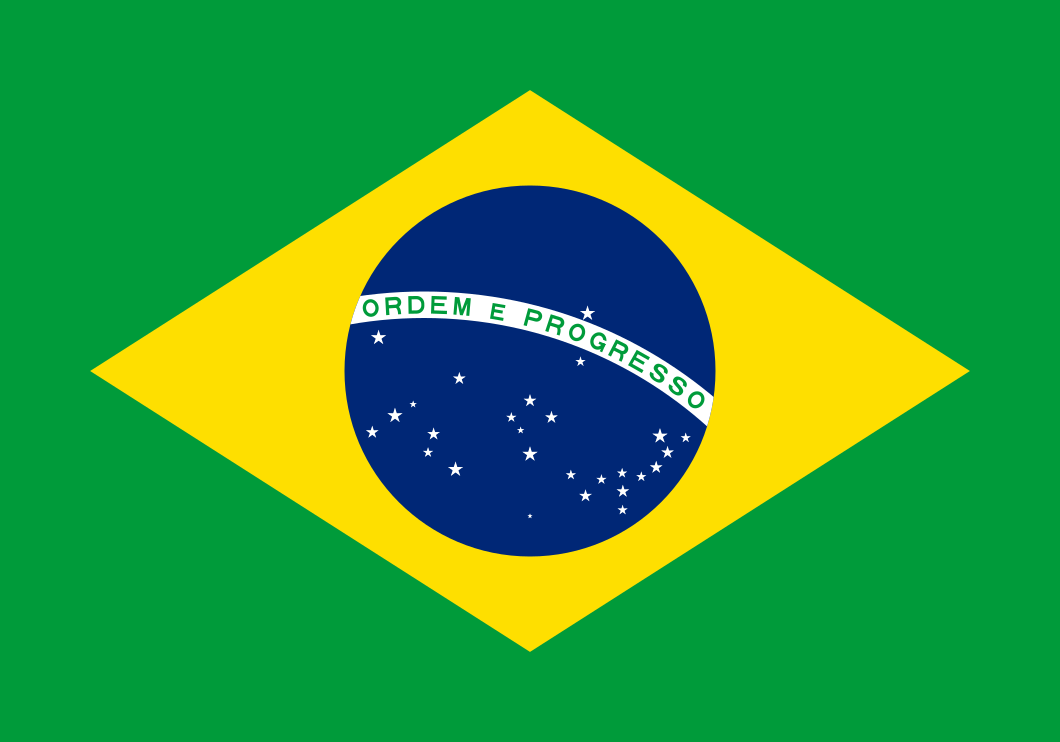 Brazil (port. Brasil [bɾaˈziw]), officially the Federative Republic of Brazil or the Federative Republic of Brazil (port. República Federativa do Brasil, listen) is a sovereign state in South America. Area - 8,515,767 km² (equivalent to 47.3% of South American territory). As the world's fifth largest country by area and seventh by population (with over 209 million inhabitants), Brazil is the largest country in South America both in terms of area and population. The only Portuguese-speaking country in all of America, as well as the largest Lusophone country on the planet. The capital is the city of Brasilia. Another version of the name of the city - Brazil - coincides with the Russian pronunciation of the name of the country. Brazil was a Portuguese colony from the landing of Pedro Álvaris Cabral on the coast of South America in 1500 until independence was declared in 1822 as the Empire of Brazil. Brazil became a republic in 1889, although the bicameral parliament, today called the Congress, dates back to 1824, when the first constitution was ratified. The current constitution defines Brazil as a federal republic, which is a union of the Federal District, 26 states and 5564 municipalities. Brazil has the ninth largest economy in the world in terms of nominal GDP and the seventh largest in terms of GDP calculated at purchasing power parity. Economic reforms brought the country international recognition. Brazil is a member of such international organizations as the UN, G20, WTO and MERCOSUR, and is also one of the BRICS countries. Portugal, the former metropolis, had a significant impact on the culture of the country. The official and practically the only spoken language of the country is Portuguese. By religion, the majority of Brazilians are Catholics, which makes Brazil the country with the largest Catholic population in the world. The monetary unit is the Brazilian real.